We’re up to #21 in the world this year; almost 60 places higher than rival UNC

As if we needed reminding how great Duke is, we have officially been declared one of the top 25 of universities in the world. 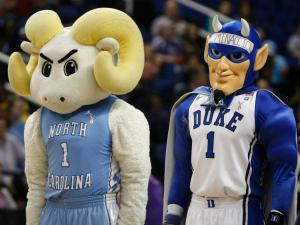 Beating our place of 24th last year, we also came in ahead of rival UNC, who were #80. We even beat the Ivy League school Dartmouth, which came in at just 169th.

Coming as no surprise to anyone, MIT, Stanford, and Harvard all took the top spots for another year running.