Students need to fight for globalization and corporate social responsibility

The outcomes are controversial

Yolanda Sealey-Ruiz, a scholar of Latino and black male students at Columbia University, stated that they were “witnessing a reprise to history” as they led a demonstration against racism on campus. She quoted that “college campuses have historically been places where protest to inequality has taken place”

College students, central to social movements, have been using the university as the perfect platform to sprout new waves of ideas among a motivated group of young adults. And it’s time that 21st century students take advantage of their position to do the same.

Sure racism, sexism, economic inequality, etc. still exist today, and these problems continue to be dealt with, but I wish to touch upon a topic that is less commonly discussed among students — we need to talk about globalization.

Ulrich Beck defines globalization as “the process of intensification of cross-area and cross-border social relations between actors from very distant locations, and of growing transnational interdependence of economic and social activities”, but this doesn’t address exactly what the process means to the global society in terms of Corporate Social Responsibility (CSR). 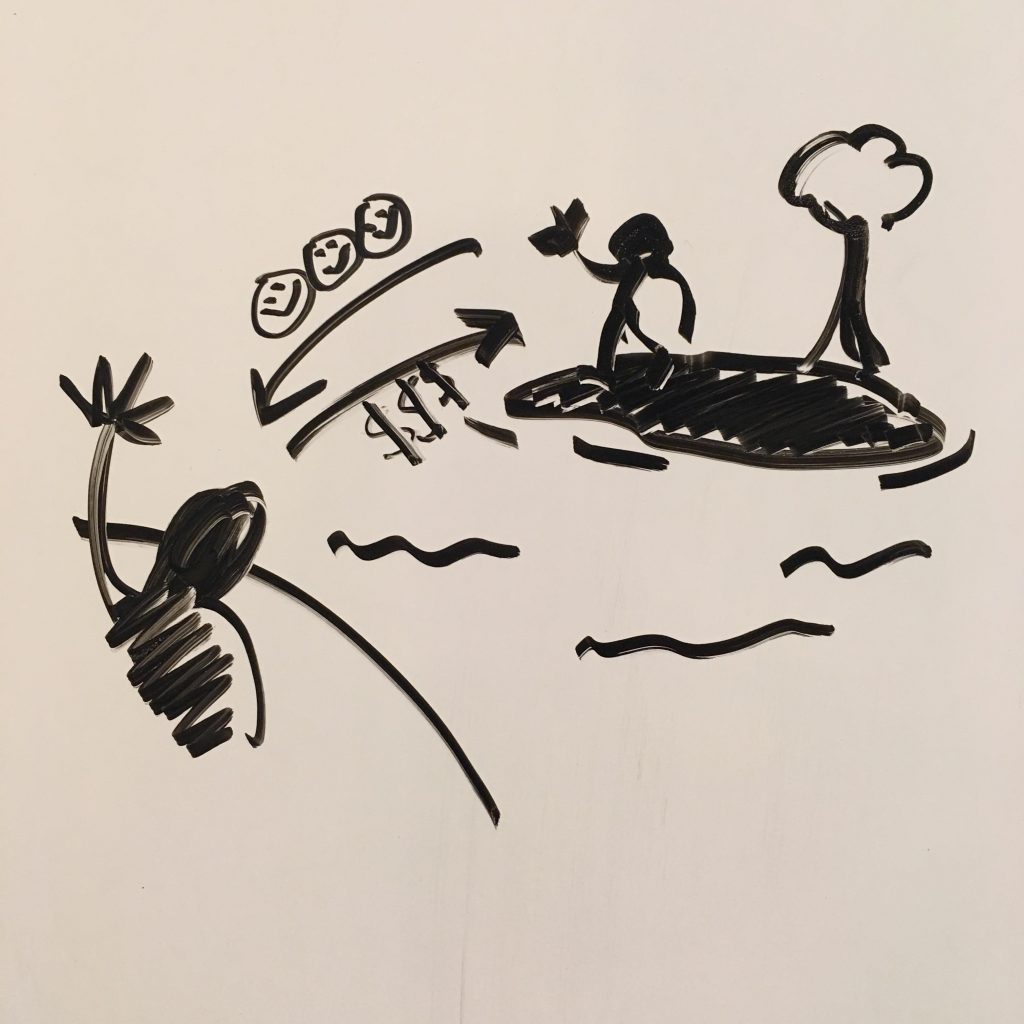 The outcomes of CSR on a global level are controversial.

Globalization opens up the potential of intensifying the negative consequences of corporations. As they reach beyond their local sphere, they are bound to detach themselves from their original society and yet, instead of developing association to another society or a broader society, they simply lose their sense of social responsibility in general. 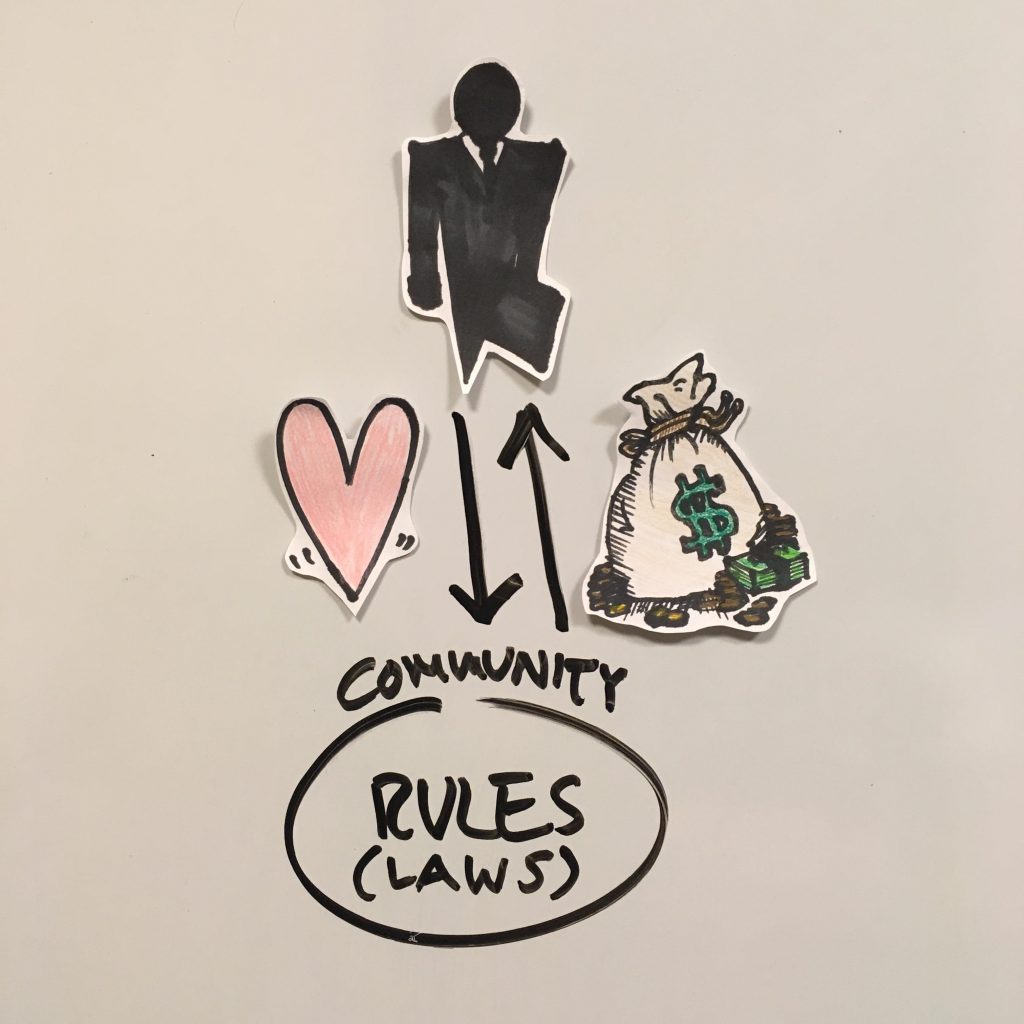 With their loss of moral duty is an increase in ungovernable corporate global power. Globalization provides multinational firms the mobility and capacity to “shift resources to locations where they can be used most profitably and to choose among suppliers applying criteria of efficiency”, say Scherer, Palazzo, and Baumann. In the process, the corporation gains so much power that “the nation state loses much of its political steering capacity” and governmental regulation becomes difficult, according to Beck and Habermas.

However, the idea of a “global society” has also overwhelmed corporations with more social responsibility. As cross-country exchange increased, people started to affiliate with the new concept of a “global society”, so corporations started to intensify their CSR engagement through various social initiatives, as they realized it’s no longer only their local community that was to chastise them for wrongdoings but the entire world. 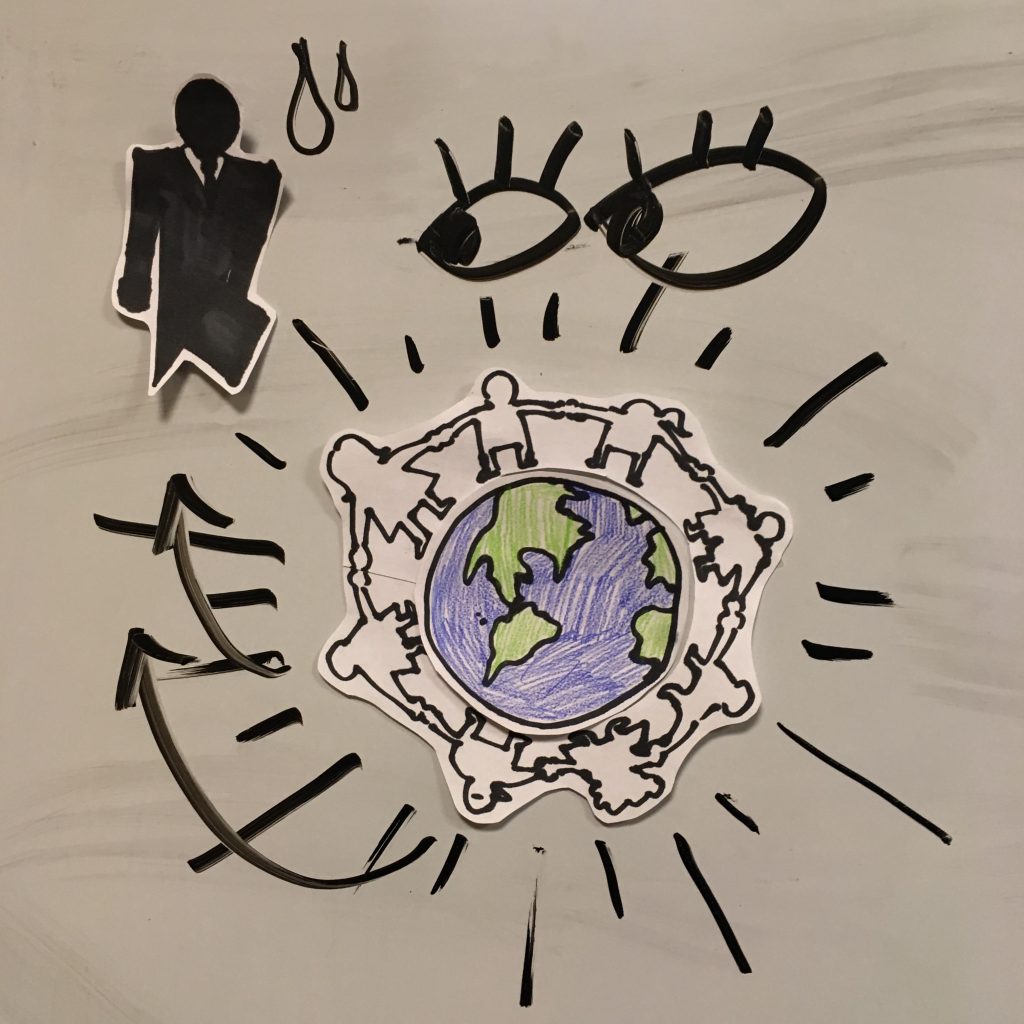 This change was a response to the burden corporations felt to satisfy the global society and also a means of promoting their business. Though stricter regulation may restrict their profit-gain, corporations realized that by “engaging in initiatives of self-regulation in order to fill the described vacuum of global governance”, they would be able to frame a more positive perception of corporations aside from the image of greedy profit-makers.

Considering the historical progress that the global economy has made toward expanding beyond borders, globalization is bound to proceed as long as business exists. Furthermore, issues such as climate change that affect not only the location from which the problem originated but the entire globe have consequently required global attention.

As long as globalization continues, we must make sure that corporate social behavior is shaped in a way in which corporations can contribute positively to the integrated global society. 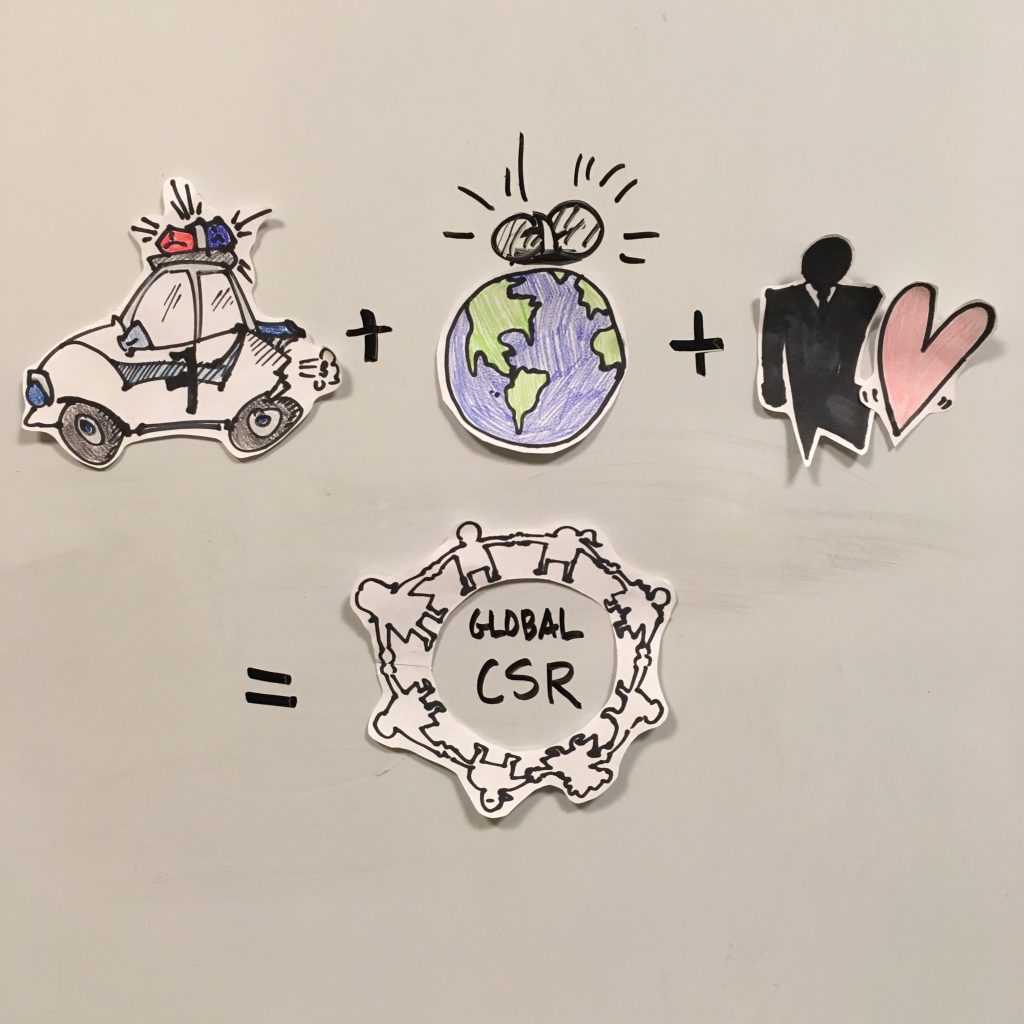 We must make sure that corporations have a new responsibility “to contribute to the development and proper working of global governance”. And alongside corporations’ initiatives, both national and international governmental involvement should coexist to manage and regulate these private actors as well.

There is no easy solution, but the first and foremost step is for us college students to recognize this possibility of globalization and CSR working in harmony and actively raise awareness.

As the world becomes more interconnected, it is crucial that we keep this prospect in mind and work towards making a possibility a reality.