An ode to Coach K, the winningest coach in history

The best thing about him? He’s all ours.

Though I learned most the words in my vocabulary by memorizing lists in middle school, I’d never even heard of the word “winningest” until I began to learn about Coach Mike Krzyzewski. With a record of 1,043 games won, a number that will only continue to grow as long as he’s on the court, Coach K is one of the most influential and consistently successful figures in the world of men’s basketball.

As a freshman at Duke, I spent hours in the freezing cold waiting for a spot at one of our legendary games, tented out at none other than Krzyzewskiville. Though I took pictures next to the “K-ville” sign the first time I saw it, I had no idea what sort of legacy of success that name carried. 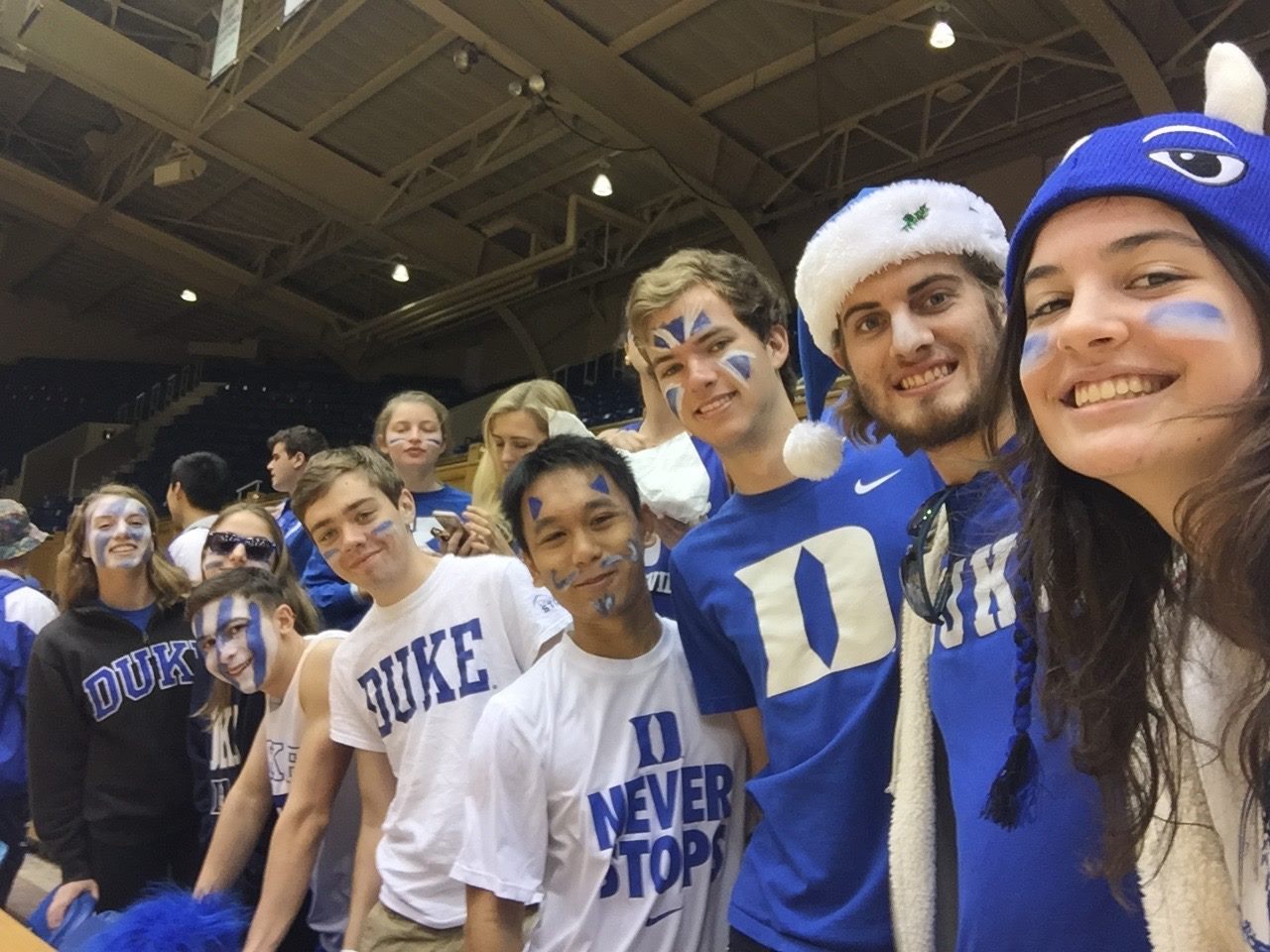 The curious thing about Krzyzewski’s noteworthy coaching style is that at a glance, it doesn’t seem to be particularly noteworthy at all. In a video he did for USA Today Sports in which he outlines his philosophy, he explains that he tries to “teach our players not just how to be basketball players, but how to be men. Things like, when you talk to each other you look each other in the eye. Tell each other the truth, come ready to work every day, be trustworthy.”

Predictably, he also touches on the importance of working together, stating that “Teamwork is not going to get you ahead, not by doing things alone.”

How is it possible that the most successful- sorry, winningest- men’s basketball coach in history has a coaching philosophy that can practically be summarized in the choruses of High School Musical’s “Get’cha Head in the Game”?

Coach K graduated from West Point in 1969, and played basketball under legendary Coach Bob Knight while he trained to become an officer in the army. He served from 1969 to 1974, and was presented with West Point’s Distinguished Graduate Award in 2005. So, basically, if someone knows about discipline and teamwork, it’s Mike Krzyzewski.

When asked about his success in the 2008 Beijing Olympics- he lead the Men’s Basketball team to a gold Olympic medal, the first of three consecutive times he’d do so- he credited part of the players’ perseverance to the “fight song” he’d chosen for them, Marvin Gaye’s rendition of “Star Spangled Banner”.

On their final game day in Beijing in 2008, in London in 2012 and again in Rio just weeks ago, Coach K told his team that they’d hear their “fight song” twice that day. Once in the locker room before the game, as was routine, and once again while they’d be lining up on the podium, receiving gold medals around their necks. All three times, he was right. 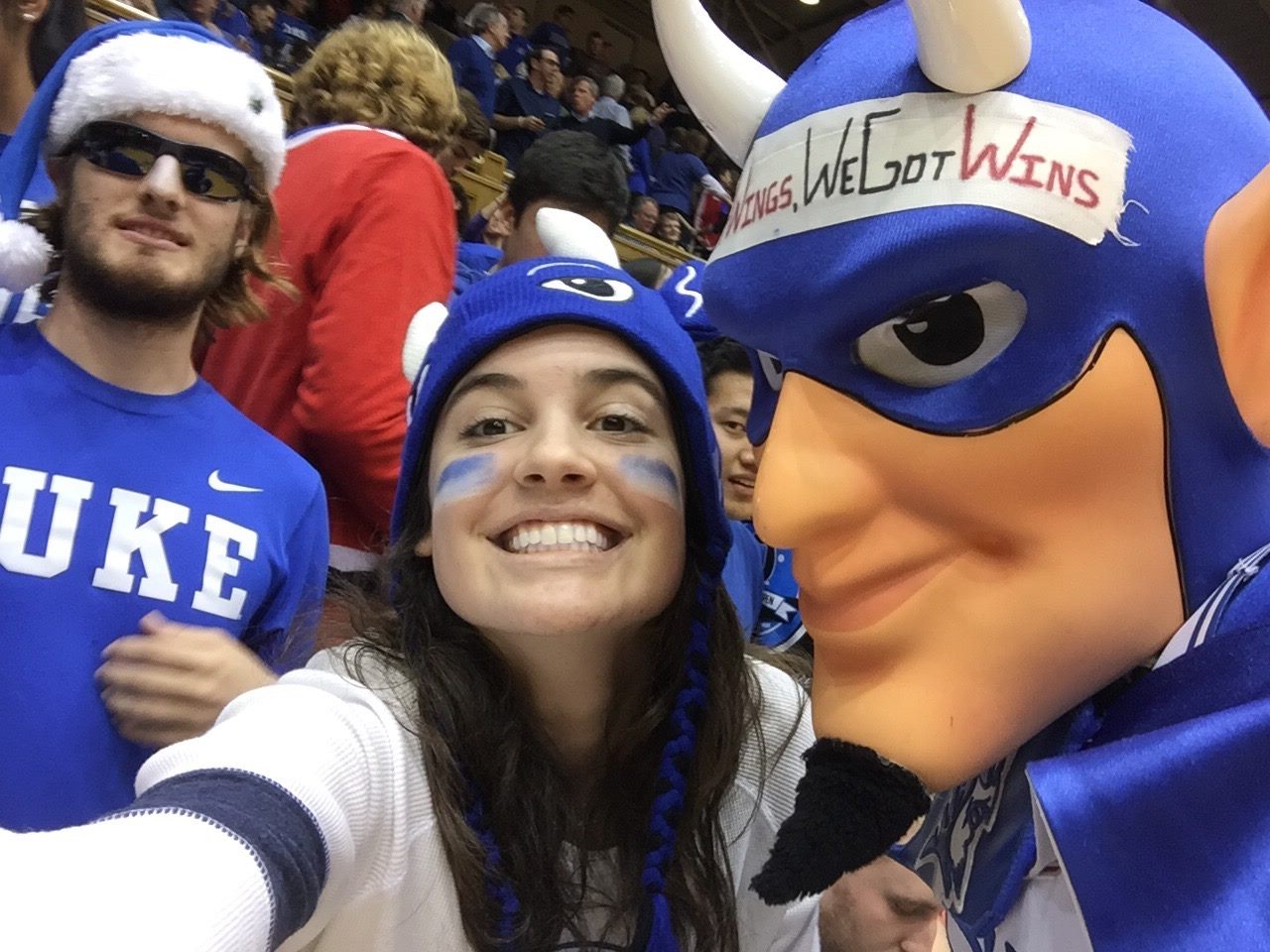 You need to go no further than Brandon Ingram’s goodbye letter to Duke to realize that Krzyzewski’s heartwarming and surprisingly simple tactics of uniting a team not only work, but they inspire and amaze. Ingram described his first meeting with his future coach as relatively normal at first, the two of them talking about Duke and basketball, when suddenly, “The next thing he said surprised me. I think it surprised his staff. I know it surprised my parents.”

Behold, the move that stunned the whole room: Coach K took out his phone and told Ingram, “You’ve got a good Instagram.”

Since the media often overflows our attention with the faces of superstar NBA players and Olympic gold medalists, it’s hard to remember that the people we see performing on-screen are living, breathing, Instagramming kids just like us, who need to work hard to achieve their goals and who need each other to succeed as a team. Who better to constantly remind us of this than the humbly legendary Coach K, the man who invites students to camp out on his K-ville every basketball season, the name who no one on Duke’s campus dares disrespect.

Mike Krzyzewski and his Blue Devils may be celebrities, but to us, they’re family. Win together, lose together, they represent a community of thousands of students who drop their differences and join in unison to yell at the top of their lungs until the last second of every game. And if the team ever loses track of who they are, they have an undeniably reliable coach to steer them back towards victory.

I remember the adrenaline I felt walking out of my first Duke game, the contagious energy I saw in everyone’s smiles as we filed out of Cameron. I certainly didn’t know how to describe it at the time, but now I do: I felt what it meant to be winningest.