BREAKING: President Brodhead announces he will step down in 2017

President Richard Brodhead has announced he will step down on June 30, 2017.

In a message to students, staff and alumni he wrote, “With many critical initiatives nearing completion it seems the right time for Duke to recruit a new leader to guide the next chapter of its progress.”

He is Duke’s ninth president, and has served for the past 12 years.

In his message he said he will take a year long sabbatical before returning to teaching and writing, “the passions that lured me into the academic life in the first place.” 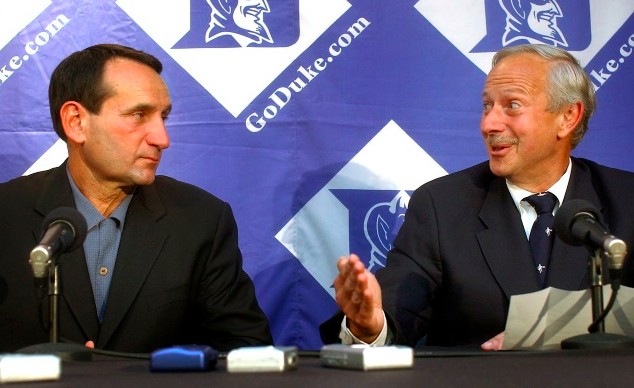