I went undercover at the UMiami vs. Duke basketball game

I didn’t realize how much everyone hates on Duke, or aka “the most hate-able college basketball team in the world.” It’s March Madness and instead of focusing on seeing your favorite team make it to the Final Four, you’re waiting for the moment Duke gets eliminated from the tournament.

How many articles will be written on Grayson Allen this, Christian Laettner that, before everyone realizes that, win or lose, Duke is still the best?

I don’t have enough credibility to convince any of you that Duke is the best team in the NCAA, but as a Miami native who grew up repping the Canes, let me at least objectively prove to you that Duke is better than UM, any day.

On January 26th, I attended the University of Miami vs. Duke basketball game in Miami. The tickets to this game were not only expensive, but also sold out since November. So with a UM hoodie over my Duke gear, blue face paint in my pocket, and a friend’s Cane ID, I got into the game for free in the UM student section.

Here are some things I didn’t (and still don’t) understand:

… Because this was the line two hours before tip off: 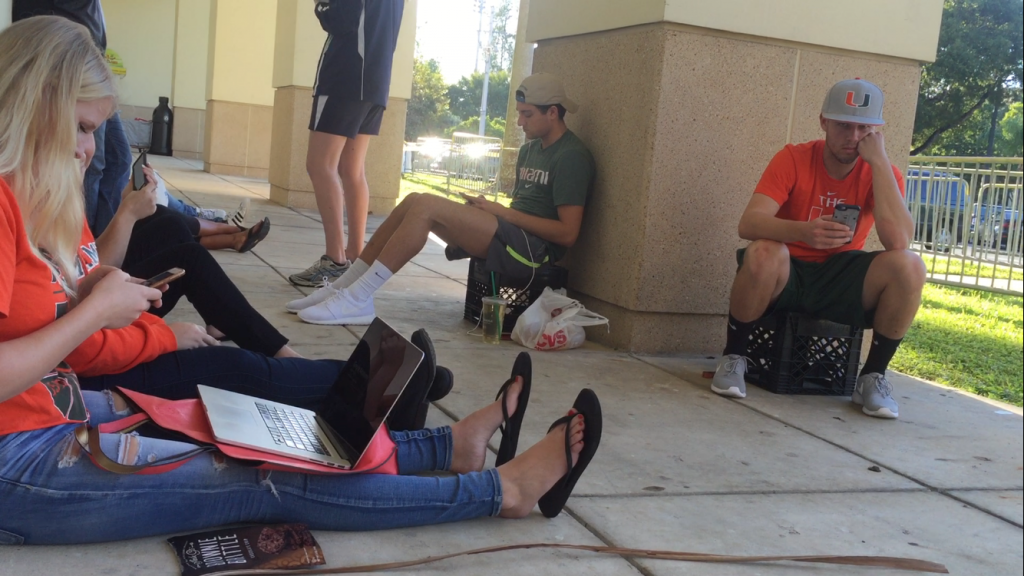 (Tell me about it, guy on the right.)

…And this is our line two months before tip off: 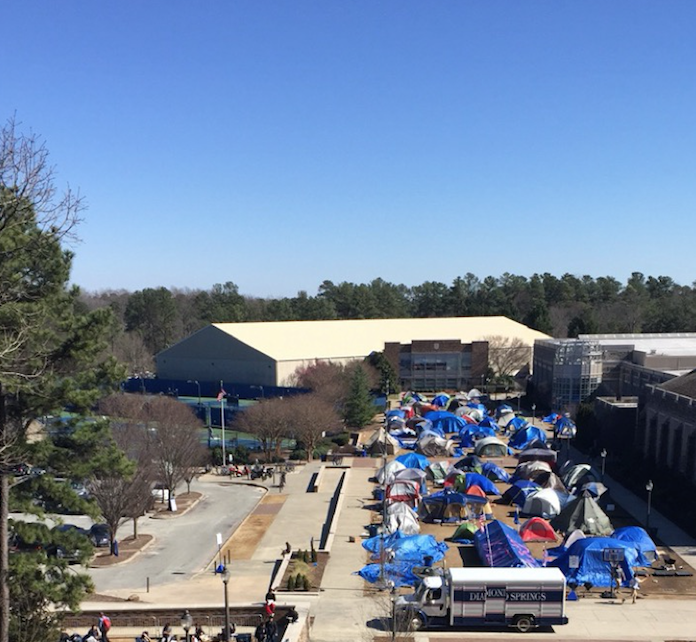 …Oh, two days before tip off: 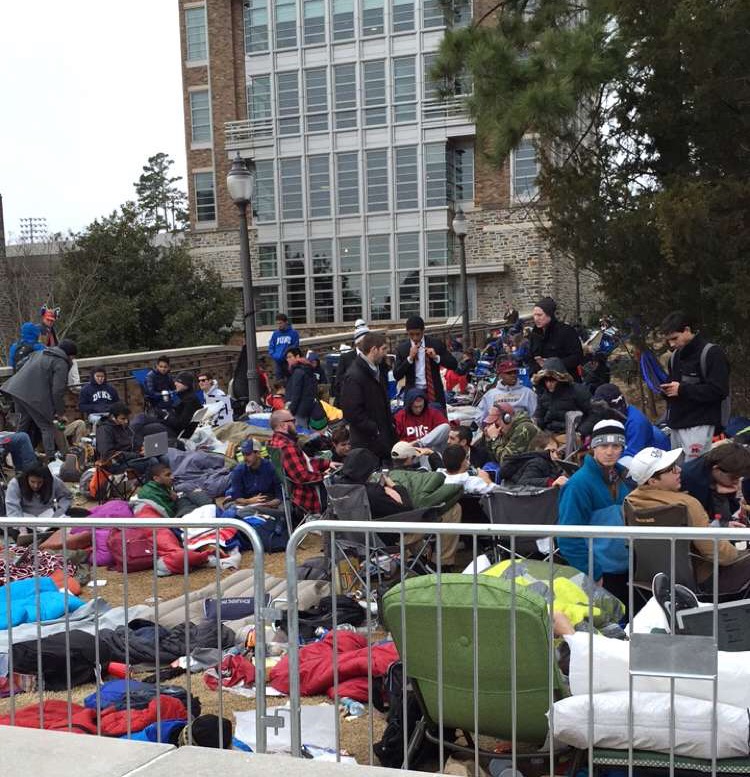 …Aaaaand five hours before tip off: 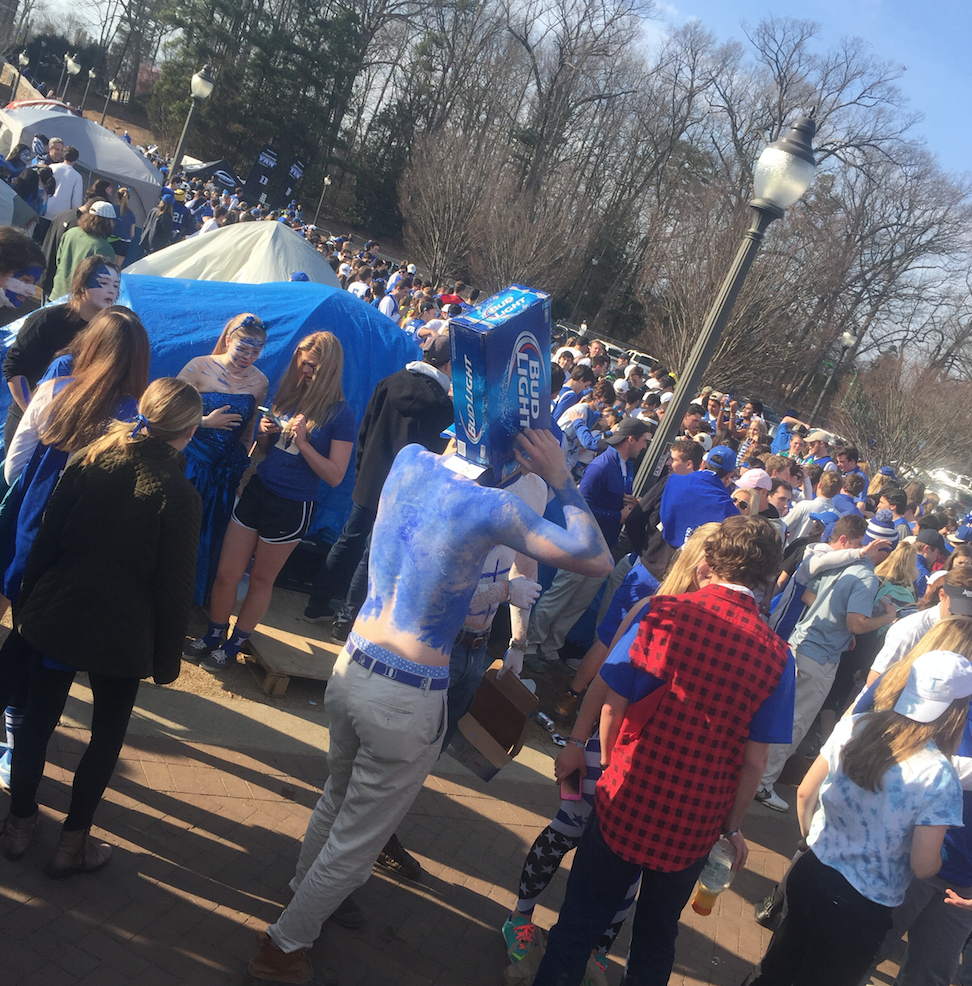 Also, what’s up with your student section? 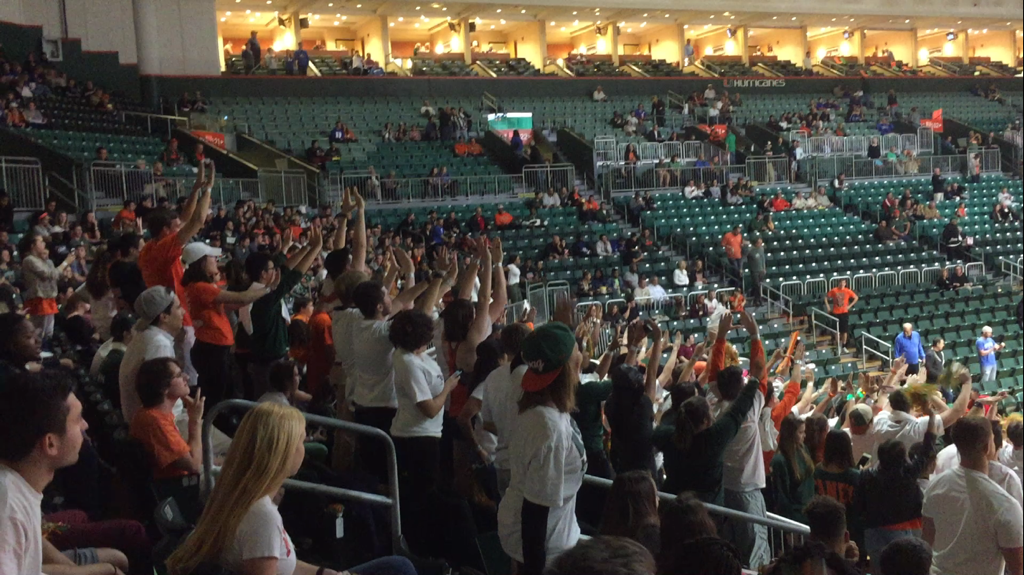 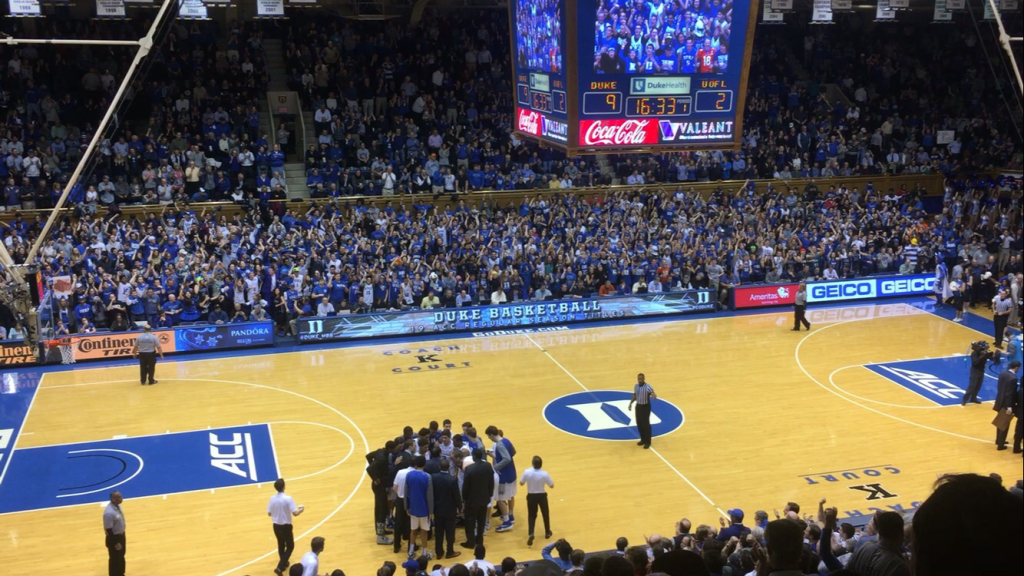 Why are you so obsessed with Grayson Allen? Move onnnnn

… or at least come up with better cheers.

Throughout the whole game, the student section (you know, the one behind the band that could not be seen or heard) was only yelling at Grayson, and as the game progressed the chants got worse.

They started off with the classic “Fuck-you-Gray-son.” OK Solid.

Then a group of guys started yelling “Grayson drinks soy milk” and “Grayson claps when planes land.” Ya sure got him there guys. 10/10.

Wait, so why Grayson?

In case you can’t read lips: “Because he’s the best player!”

It was a fun time, though. At one point, part of the student section turned around to face me and give me some love. XOXO

Duke lost that game. But it’s OK because at the end of the day… 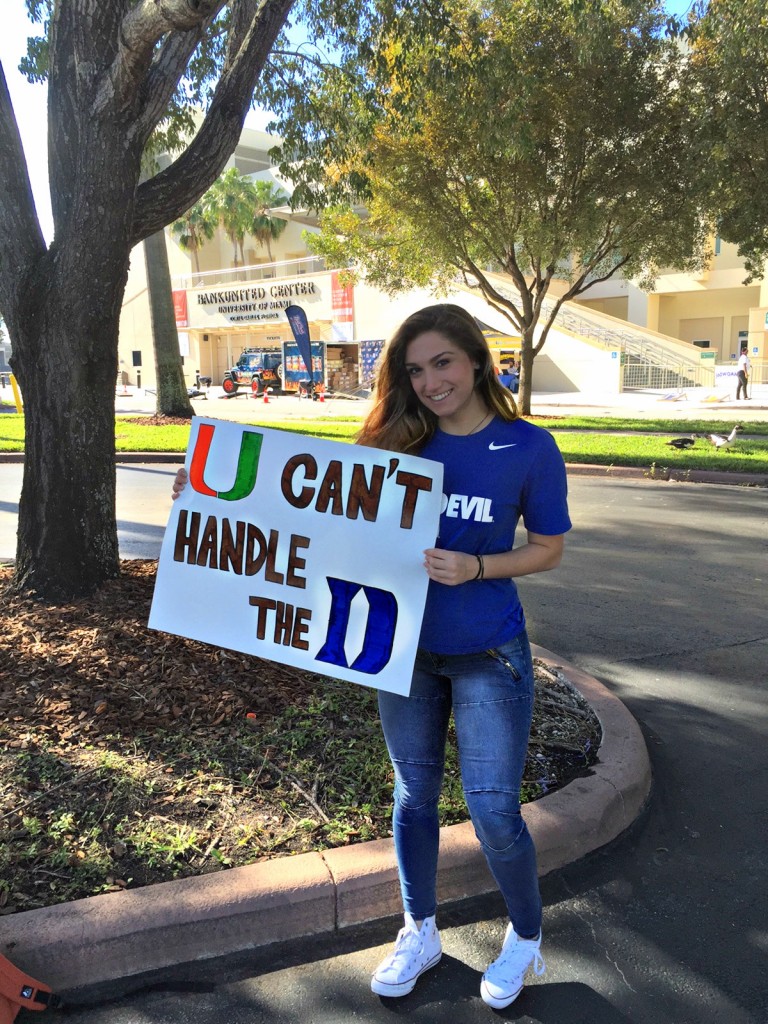 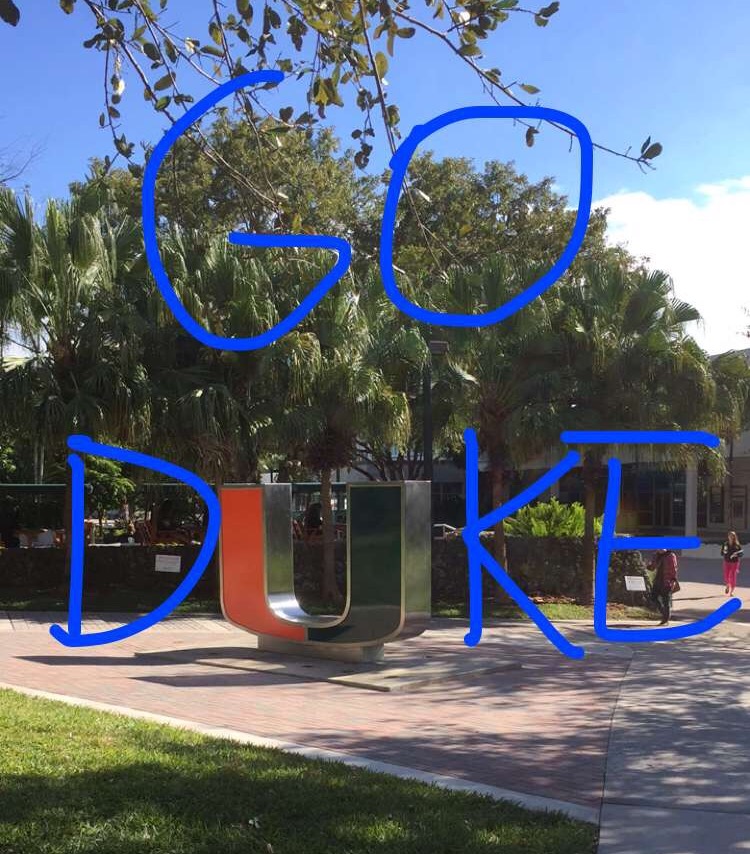