Even compared to the athletic campus at Duke

My time abroad in Argentina has been incredible so far. This isn’t my first time in Argentina – I was here last summer and had the time of my life.

When I got to Buenos Aires, everything around me seemed absolutely amazing. I used to find everything beautiful, but then I also realized everyone around me was beautiful as well. 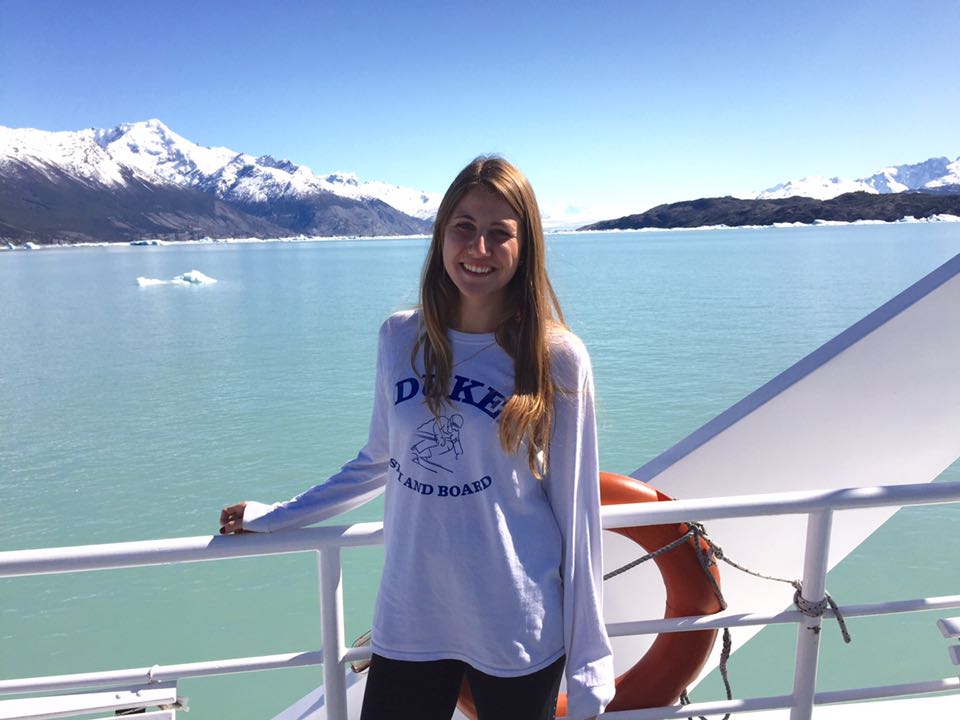 The people in this city are incredibly attractive, and most of the Argentine women are gorgeous. Tall, blonde, thin – they almost all fit into what the people here call the beauty ideal. However, I soon enough discovered the dark side of all of that.

One night, my friends and I were going to a boliche (local night club). All hyped up on energy, we headed to a club around 2am, the moment when the crowd starts to emerge and get ready to dance until sunrise. 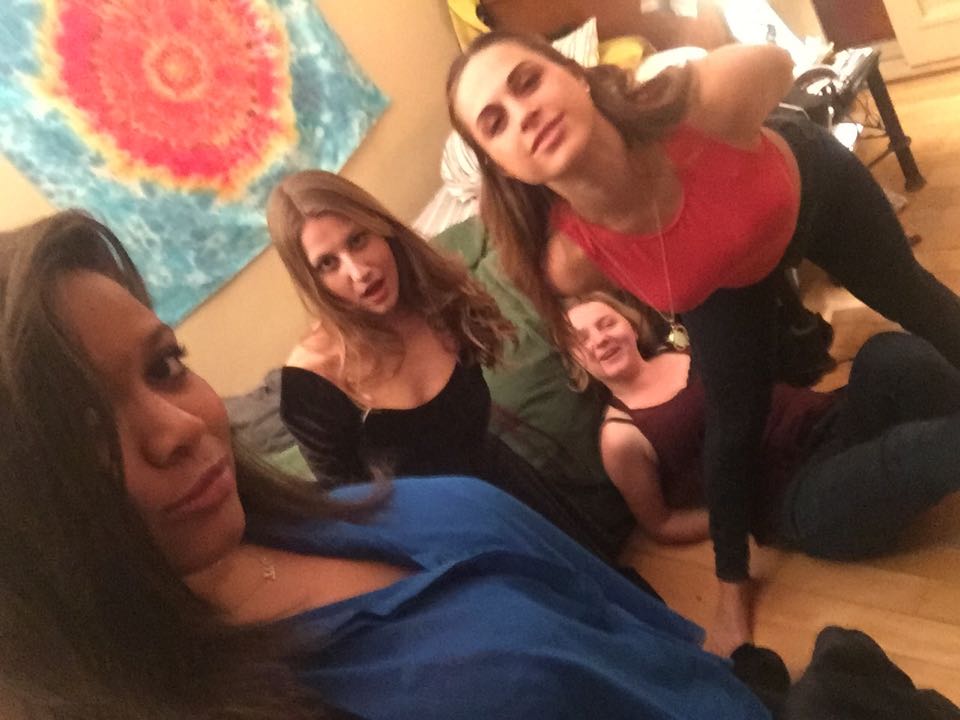 We get to the so-called boliche and get in line to enter, when the bouncer stops us. After minutes of arguing, some of us were asked to step to the side, not truly understanding what was going on. This scene repeated about two or three times until we started to get really frustrated by the situation.

Right about then, we overheard two bouncers talking: “Too fat”, “not dressed well enough”, or “not pretty” were some of the few comments we caught from that conversation. I honestly could not believe it. We were in shock. Never had something like that happened, and Buenos Aires was the last place where I thought something like that would happen.

How, in such a relaxed and laid back environment, can standards of beauty play such a crucial role? I am lucky to say that, at least from a personal opinion, I had never witnessed that sort of behavior being promoted at Duke, whether simply on a night out or in any form of the Greek life setting. 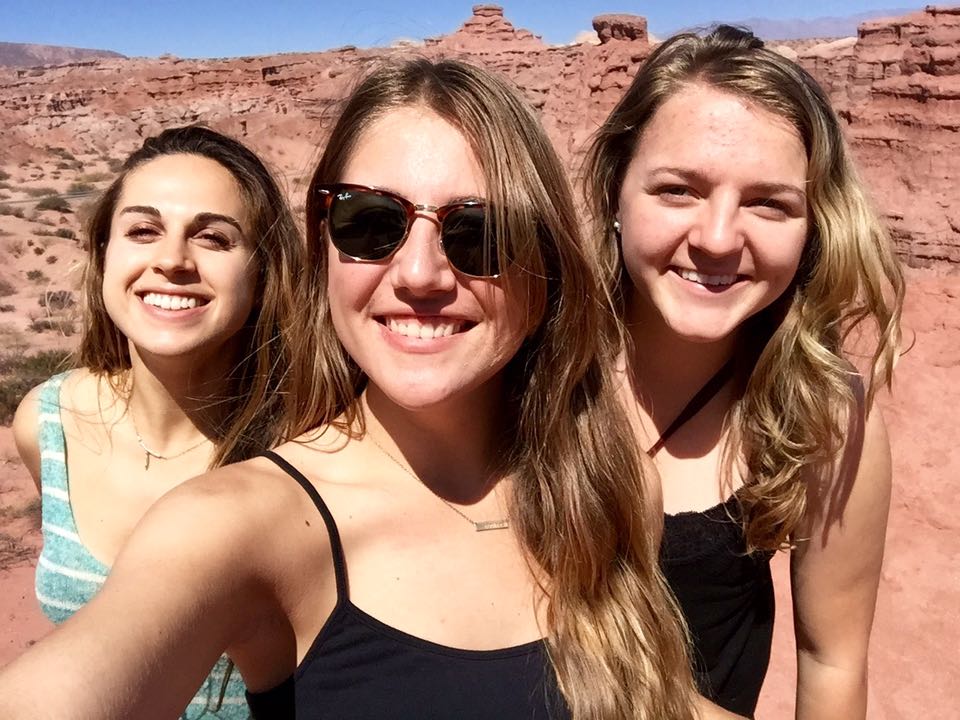 Correct me if I’m wrong, but I’ve never heard comments such as “you can’t come in because you are not pretty enough” at a frat party, which are the types of comment that at first made me reluctant about the idea of joining Greek life. While I am sure this type of behavior happens at other schools, I have to admit I have been surprised by the openness of the Greek life setting at Duke. Especially being an international student, the only view I had on Greek life was the one depicted in the movies.

Call me ignorant, but never would I have suspected to be a victim of such a behavior in a city like Buenos Aires, which I personally consider to be open-minded and fairly welcoming to foreigners.

Not long after that incident, I learned two other alarming facts: one in ten Argentine women suffers from an eating disorder (the highest rate in the world), and one in 30 has had plastic surgery. Women are expected to look a certain way due to pressure from the media, but also the social environment that is promoted through the “machismo” culture.

Never have I seen a place with such intense advertising for dieting, and the high smoking rates contribute to what many women here consider the “thin ideal”. There is a constant search for homogeneity and the desire to stay attractive. Yes, when you look around you people ARE attractive, but it quickly is worrying once you see the double side of it all. 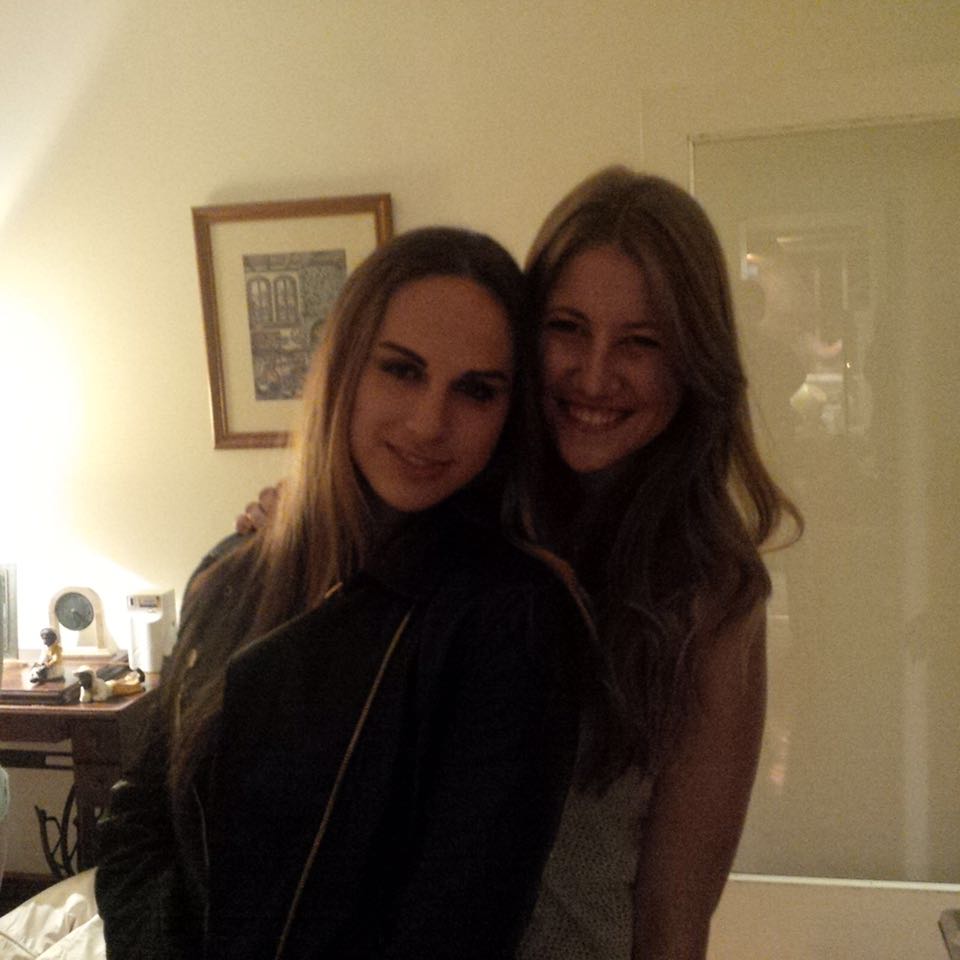 I am not going to say Duke is an environment where people completely disregard such things. Yes, we are an athletic campus, and most of the students perform some sort of regular physical activity, whether being on a sports team, or simply going to the gym on a regular basis. Yes, people are fit.

But you will not see any woman go to the gym with her makeup done as if she was ready to go to Shooters. I think that it is important to note at Duke, many people stay in shape for themselves, while in Buenos Aires, you quickly realize people stay fit to impress others and to fit the beauty norm reigning over the social scene.

Without a doubt, there is a different attitude towards women in general down here. Catcalling is a daily thing, people stare at you in a non-discreet ways, and the gym is the paradise of bodybuilders trying to impress all the women who work out intensely to maintain the perfect silhouette.

But it also made me realize these types of comments are what push for the promotion of a singular beauty ideal. Catcalling, and things like that, can lead to a sense of low self-esteem and poor body image, among many other things, which are directly related to the emergence of eating disorders.

As a foreigner from France in Buenos Aires, I am not going to lie, you receive a great deal of attention and are often treated in the best way possible, as people are in awe in front of you simply when hearing the words “Oui, oui, Paris”. 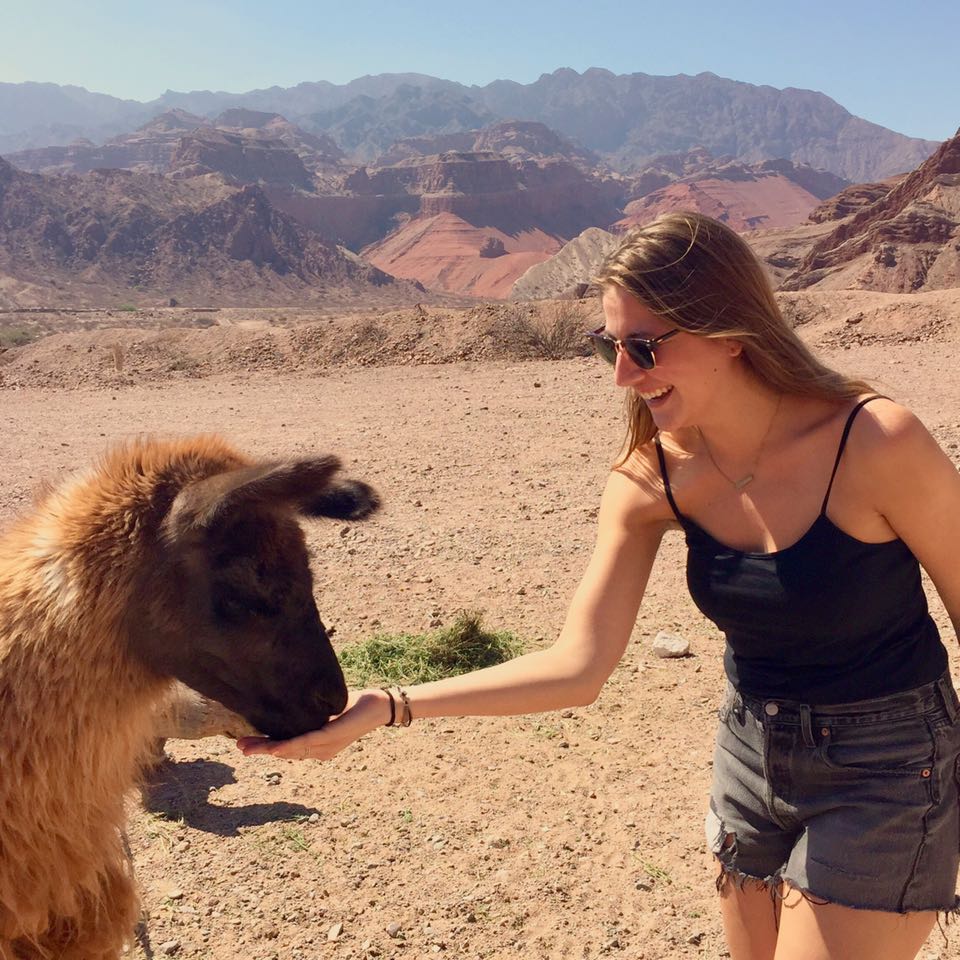 However, this experience showed me no one is protected from such comments, and that as much as I would like to say I didn’t care, it’s still something which affected me. No one can be protected from such situations, and unfortunately comments like these are not going to stop from one day to the next.

I guess in a sense I am looking forward to coming back to a campus where no one will judge you for walking around in Nike shorts and baggy sweatshirts with no makeup on during broad daylight.