When most people think of Duke Sports, they think basketball or football…but rugby?

I’ve sampled many sports in my time on this earth, but nothing is quite as captivating as a good old-fashioned game of rugby.

I can’t tell if it’s the fluidity and intricacy, the sheer physicality, or the brotherhood that the game inspires, but I was drawn to the sport ever since I started playing at the age of seven. 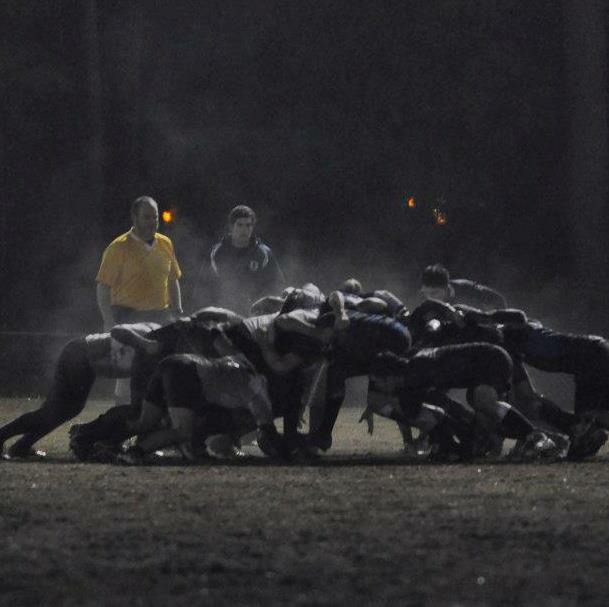 At my high school in London, St Paul’s School, the first semester is dedicated solely to the game.

We would typically practice three to four times a week and have gym sessions after school leading up to the Saturday matches. Early in the week, we would focus on getting structure in place and righting the wrongs from the previous game.

Rugby is a simple game when it comes down to it: keep your structure, execute your moves, and play to win. As the weekend would come into focus, rugby would dominate my thoughts more and more until I couldn’t wait to be on the field with my brothers and see our efforts come to fruition.

Saturday was, is, and will always be a rugby day.

When I came to Duke, I had no clue what to expect of the rugby culture—would I find that same passion for the game that comes so naturally to the English? I was relieved to discover the answer to my question was a resounding yes.

The Duke rugby team is a unique combination of international students, Americans who have been around the game, and complete newcomers.

Regardless of past experiences and skill-levels, the diverse group of students who show up to train on Mondays and Thursdays under the floodlit field behind Koskinen Soccer Stadium are bonded by one thing: a love for the game. 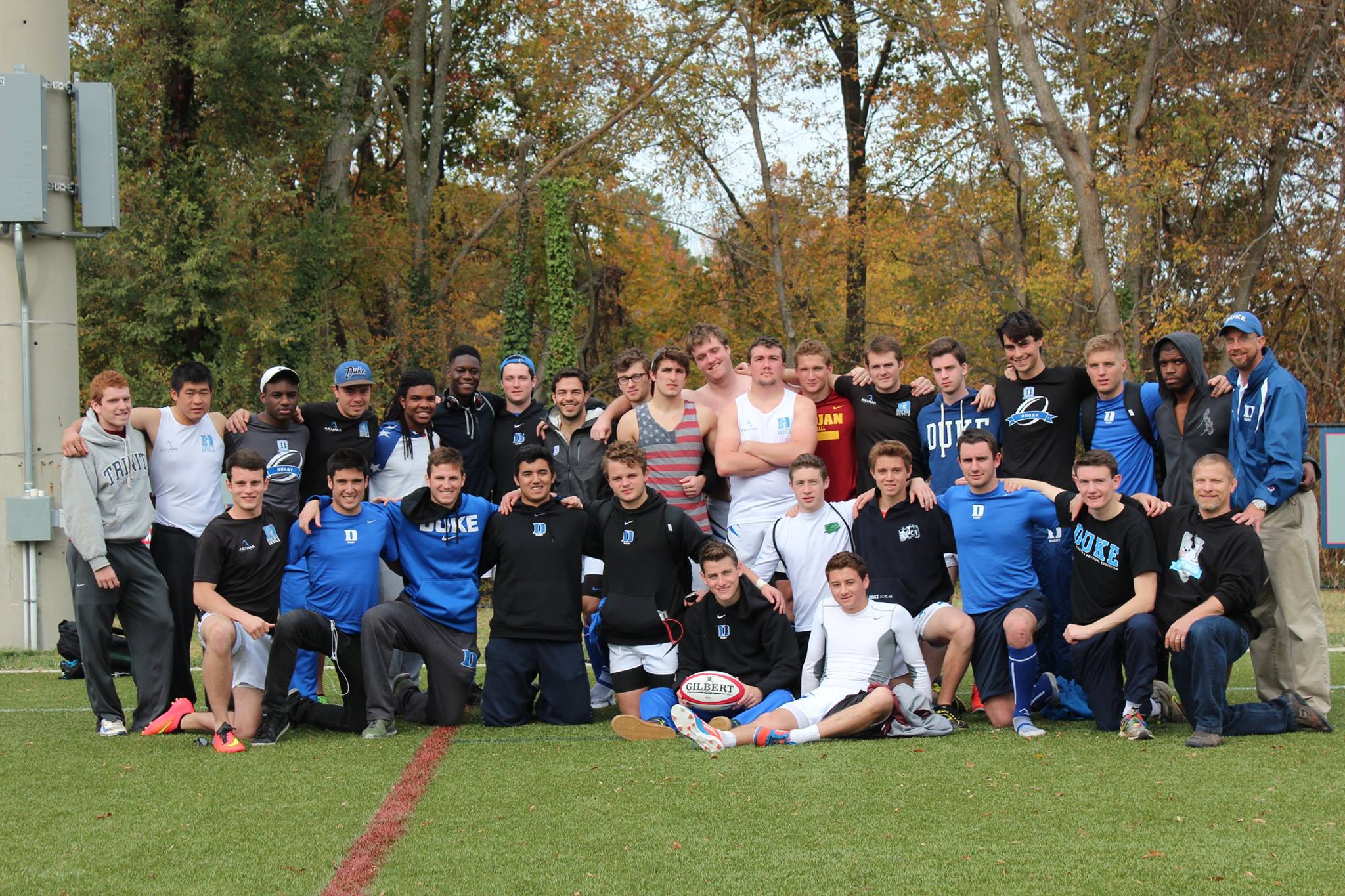 Rugby is a time to leave behind the stresses and dramas associated with being a student at this dynamic university. When I step onto the field and get that oval ball in my hands, anything is possible. Run, pass or kick, no matter how hard you get hit, you know your teammates are there to support you in your quest to create a little bit of sporting magic.

It’s an exciting time to be around the game, as rugby is the fastest growing sport in this country. 1.2 million Americans now play the beautiful game and this figure is expected to increase at a rate of 14% annually for the next decade.

We are currently two weeks into the 2015 Rugby World Cup, the sport’s showpiece event that takes places once every four years, and already it is a tournament to remember. Despite the USA’s resounding 64-0 defeat to South Africa yesterday, the state of rugby in this country has never been stronger. 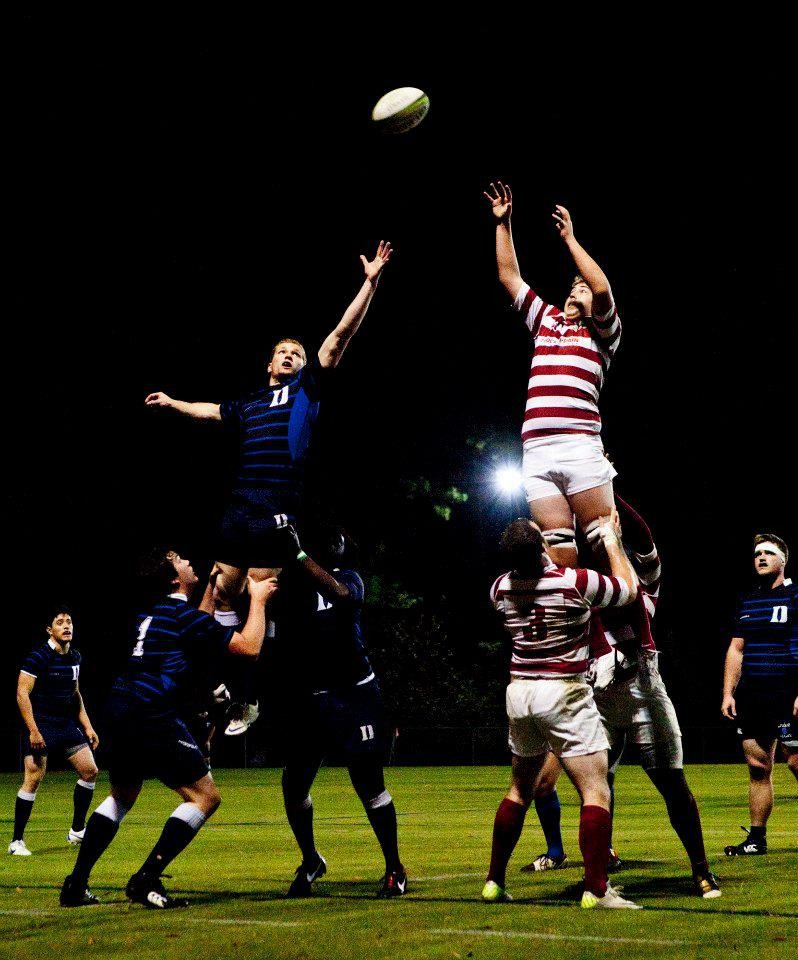 The Duke rugby program continues to grow in unison with the evolution of the game in America. Now playing at the Division 2 level, the team has put together an impressive couple of wins and is confident of building upon last season’s run to the Southern Conference final.

I leave it up to you to judge for yourself the validity of this saying and encourage you to come out and see a game for yourself. It truly is a game like no other.

The gentlemen of Duke Rugby salute you!