‘I find pageants very empowering – you’re judged on your accomplishments’

Alissa Anderegg is an actress, a passionate activist for Alzheimer’s awareness and a successful beauty queen in Miss America – while juggling her degree at Duke.

The 21-year-old is a Visual and Media Studies senior, an intern for the Office of News and Communications, as well as Miss Johnston County.

The Tab sat down with Alissa to discuss her experience competing in pageants, what it was like to work with Vanessa Williams and how she can be dismissed as just a “pageant girl”. 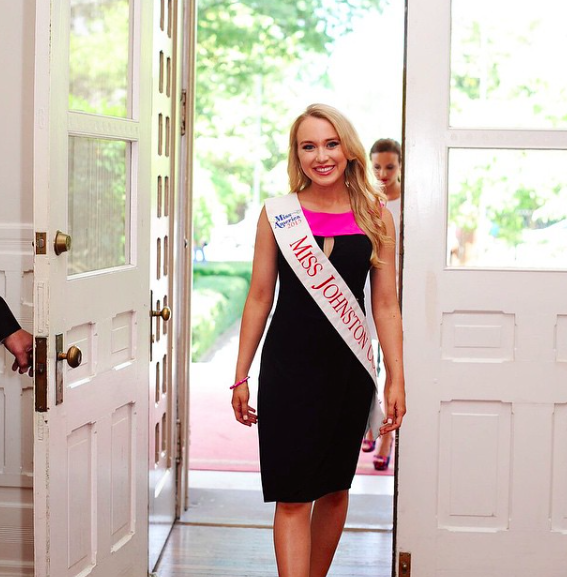 How did you get started?
Scholarships are one of the primary reasons why I decided to enter into pageants in the first place. I started in freshman year of high school with the Miss Teen California program, the little sister to Miss America. I got second place, earned hundreds of dollars in scholarships, and I was totally hooked and kept doing it.

Have you won a pageant?
Yes! To qualify for the Miss North Carolina pageant, you first must win a local competition with anywhere from four to 25 contestants. So by the time you get to the state competition, although you are on the stage with around 35 other women, you actually are one of 100-300 who competed at the local level.

My local pageant was Miss Johnston County. Before that I competed in the Miss California’s Outstanding Teen competition. I was first runner-up to Miss CA Teen three different years, and each year I competed at the state competition, I also had to win my local title to get there. 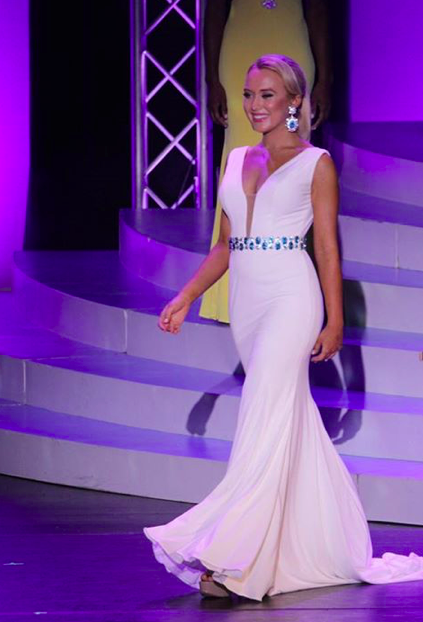 How are pageants in real life different from the movies?
What is mostly different is the persona people have of girls who do pageants. At least in the Miss America Organization, the girls are so intelligent, earning money for school, talented, extremely passionate and I feel like that’s sometimes lost. You see YouTube videos of girls from other pageant circuits flub on seemingly easy questions, that becomes viral, and somehow the pretty, dumb, vapid beauty queen is created.

What do you think pageants do for women and the feminist cause? I find pageants very empowering. You’re being judged on your accomplishments and what you did to get there. For example, in one competition, the girl who won swimsuit was not necessarily the most glamorous, the prettiest, the skinniest or the fittest.

She was the most confident and that’s why she won. When you’ve been working to make your best self, that radiates across the stage and that’s what you’re really being judged on.

Do other women judge you?
Usually when people find out I’m involved in pageants, they have one of two reactions. Some are very supportive and think it’s great that I’m getting involved in the community and working to better myself through the competition.

Unfortunately, others are sometimes more judgmental, simply because they don’t know all that goes into being a “pageant girl”. They may think it’s superficial and outdated but that couldn’t be further from the truth. 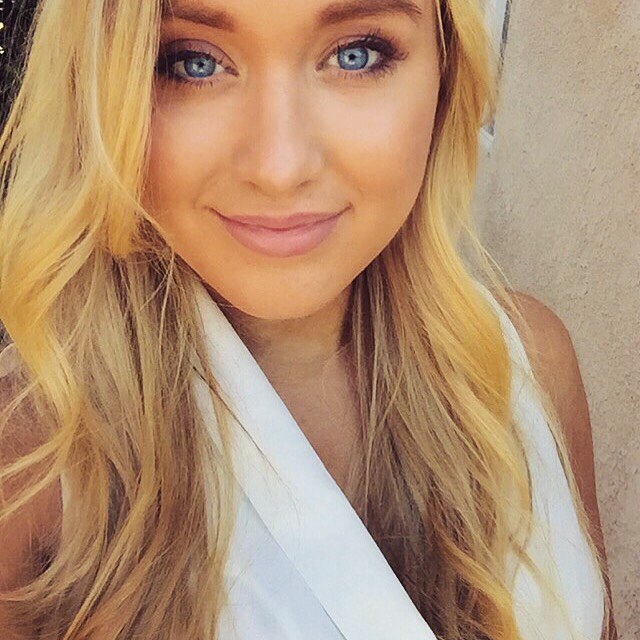 Do people recognize you on campus?
I don’t think I get recognized on campus because of pageants, probably just from being involved in different activities and knowing other students through that. However, Johnston County, the area I represent, is a very close-knit community. So it’s not uncommon for me to be recognized when I’m out and about in the area.

What is your platform?
My platform is Alzheimer’s awareness because my grandmother had Alzheimer’s all throughout my life. I’ve been a very prominent advocate of Alzheimer’s advocacy and research. 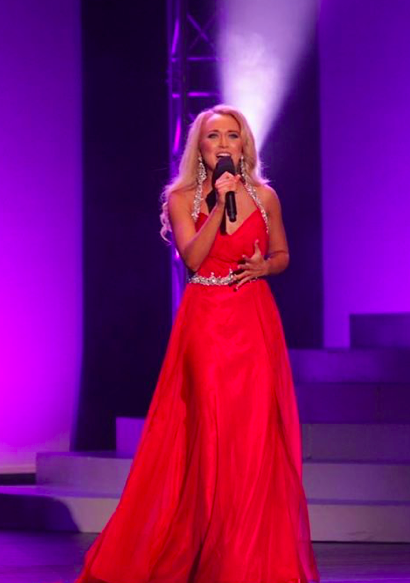 What is your talent?
I’ve been singing all my life, and freshman year I had to work extensively with the Duke voice center because I was having issues with my voice. Singing used to be something that was really easy for me and really enjoyable, but I had to retrain myself how to sing. That’s been a struggle, but it’s been one that’s very rewarding.

What are some of the craziest questions you’ve been asked?
“Oh, I can see on your paper that you can rap all of Nicki Minaj’s Super Bass. Can you rap for me real quick?”

Who are some of the coolest people you’ve met?
Recently, I had the opportunity to meet Governor Pat McCrory. We went to the Governor’s Mansion and had a press event there.

When I was back in California, there were lots of opportunities, especially with my Alzheimer’s advocacy. I worked with Maria Shriver, Lisa Gibbons, Vanessa Williams, and Dick Van Dyke. You only get these crazy experiences from putting yourself out there with something like this. It’s been really exciting to have all these role models I actually get to work with, and I look forward to so much.

OK, so tell me about working with Dick Van Dyke and Vanessa Williams.
I was in a benefit concert where they put together a group of celebrities to raise money for Alzheimer’s advocacy. Vanessa Williams, Kristen Bell, Dick Van Dyke, and David Hyde Pierce performed. Jason Alexander directed.

[This] was an opportunity I would probably have never been able to do if it weren’t for pageants and putting myself out there. I was starstruck the entire time. I always say I’m very, very lucky to be where I am. 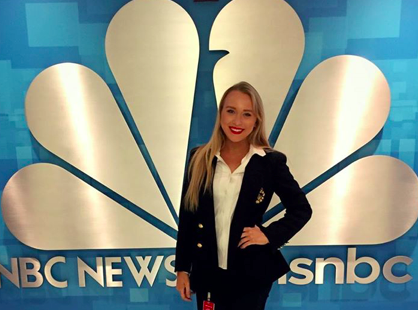 What do you see yourself doing after college and pageants?
I plan to be at grad school for journalism. Through advocacy and pageants, I’ve realized the importance of having good reporters out there. Being able to meet so many interesting people has made me realize everybody has a story that needs to be shared.