J. Martin Favor had 500 videos and 300 photos of children being sexually abused

J. Martin Favor, a former African American studies and English professor, was sentenced to five and a half years in prison this morning.

This collection was compiled of 500 videos and 300 photos of children being sexually abused, according to the Daily Mail. 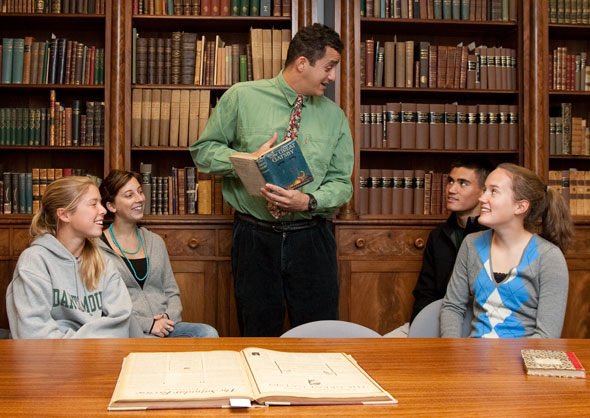 According to Jadean Barthelmes, Favor will have to pay a $5,000 penalty assessment and take part in a sex offender treatment program, the U.S. District Court of Concord case manager said. He could have served up to ten years in prison.

On September 4th of last year, Favor was arrested on five police-filed complaints for suspension of possession of child pornography. He pleaded not guilty to owning graphic videos of the sexual abuse of several prepubescent boys and one prepubescent girl. He was placed on administrative leave by the College soon after.

Favor will be subject to seven years of supervised release after serving his first sentence, Barthelmes said. There will be a second restitution sentence scheduled for September 13th.

Favor’s attorney, George Ostler ’77, who also served as an attorney for Alpha Delta fraternity last year, said Favor recognizes he suffers from an addiction and will turn to mental health treatment.

Favor began working at the College in 1993 and became a tenured professor in 1999.