We spoke to Victor Williams, the senior wide receiver and Engineering major about this season. As told to Bukola Badipe-hart.

When it hurts so bad you can’t even watch the instant replay.

How do you come back from that?

We had to move on. It’s hard but you have to do it, even when it hurts.

Bouncing back is the biggest mental challenge you face after a loss. Dartmouth Football hadn’t beaten Harvard in 20 years, so being that close to a victory and coming up short was really hard to accept. 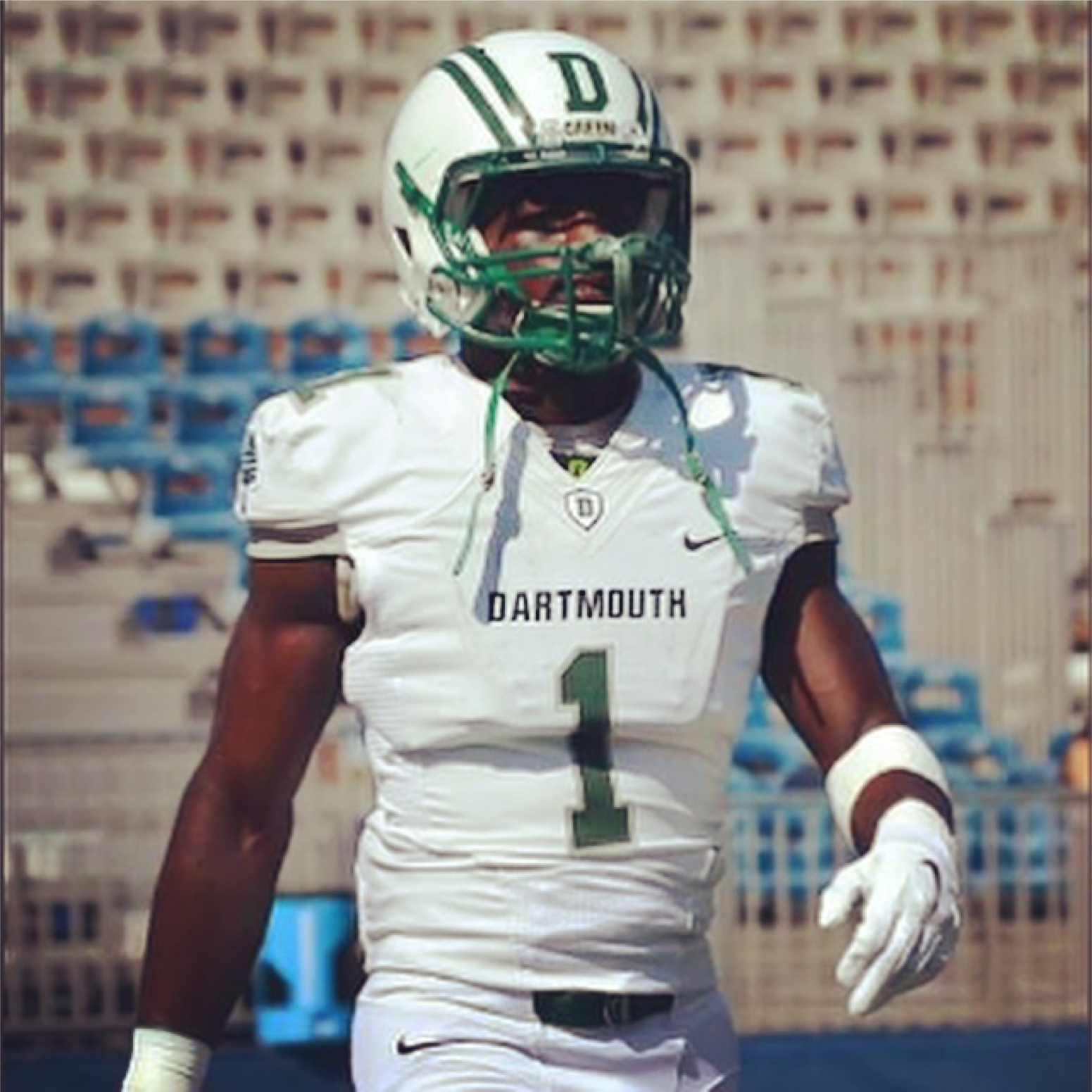 Victor Williams in uniform doing his thing on the field

Football is a game of inches, you can try your best and still come up just one inch short. Your best is not always good enough, because in the game, just as in life, you can come up short.

I remember being a little kid, watching my dad’s team practice. He even let me play out on the field once. I managed to hit the biggest guy out there. So, football has always sort of been there, it was a part of my upbringing.

The game became real to me when I realized that the lessons football teaches you are directly translatable to life.

A common metaphor in the sport is, that the football is not round so you never know which direction it will go in. Similarly, you don’t know what direction life will take you, but you have to be ready to adapt and succeed with every change.

Preparation counts. In fact, how much you prepare directly influences how successful you will be. 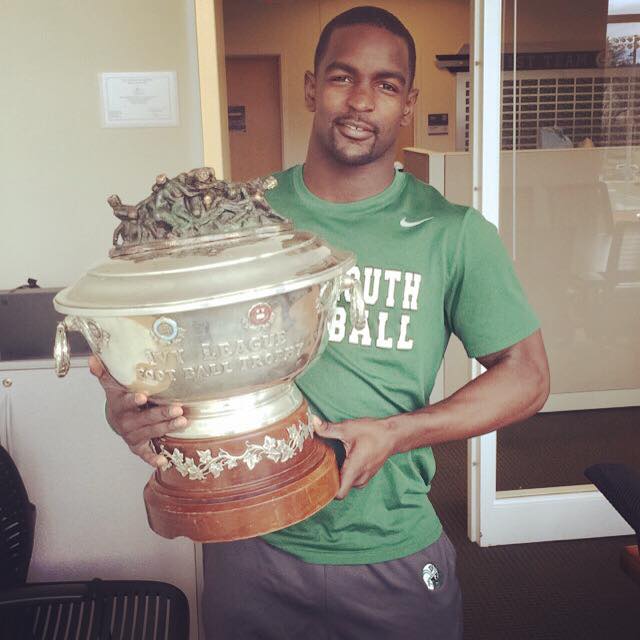 That was one of the big shifts the Dartmouth Football Team made, the commitment level from 2013 to now has skyrocketed. Players went from half heartedly attending practices to bringing their A game every practice day and attending extra unscheduled practice.

In order to improve our track record, we had to break the culture of defeat. This is where the 16s came into play, we wanted to win and weren’t afraid to put in the work ethic and time to make that dream a reality.

Football takes awareness, articulation, and a fearlessness in execution.

Handling both the responsibilities of being an engineering student and a football player wasn’t easy. It takes a huge amount of focus, especially since you’re working against both mental and physical fatigue.

Surprisingly enough though, we find that players often do better academically on season than they do off. Probably because of the disciplined way by which they must conduct themselves in order to do well. 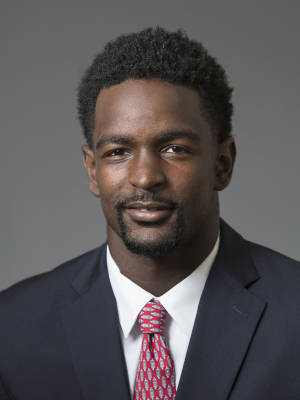 In the end it’s all worth it though, winning the Ivy League Championship will always be one of the best moments of my life and one of the culminating moments of my Dartmouth experience as a whole.

I’ve loved every aspect of my football career here. It’s been great.

I have really gotten close to both the players and the coaching staff, and they’ve been invaluable to my development as a person.

Right now I’m training to tryout for a professional league, I’m hoping to get into either the NFL or the Canadian Pro League.

But I’m also applying for jobs in the engineering field.