Dartmouth has been ranked as the ‘frattiest’ college in America

US World News ranks Dartmouth as the 12th best National University with the 2nd best quality of undergraduate teaching in the United States.

Dartmouth finds itself ranked in FIRST place as the frattiest college. 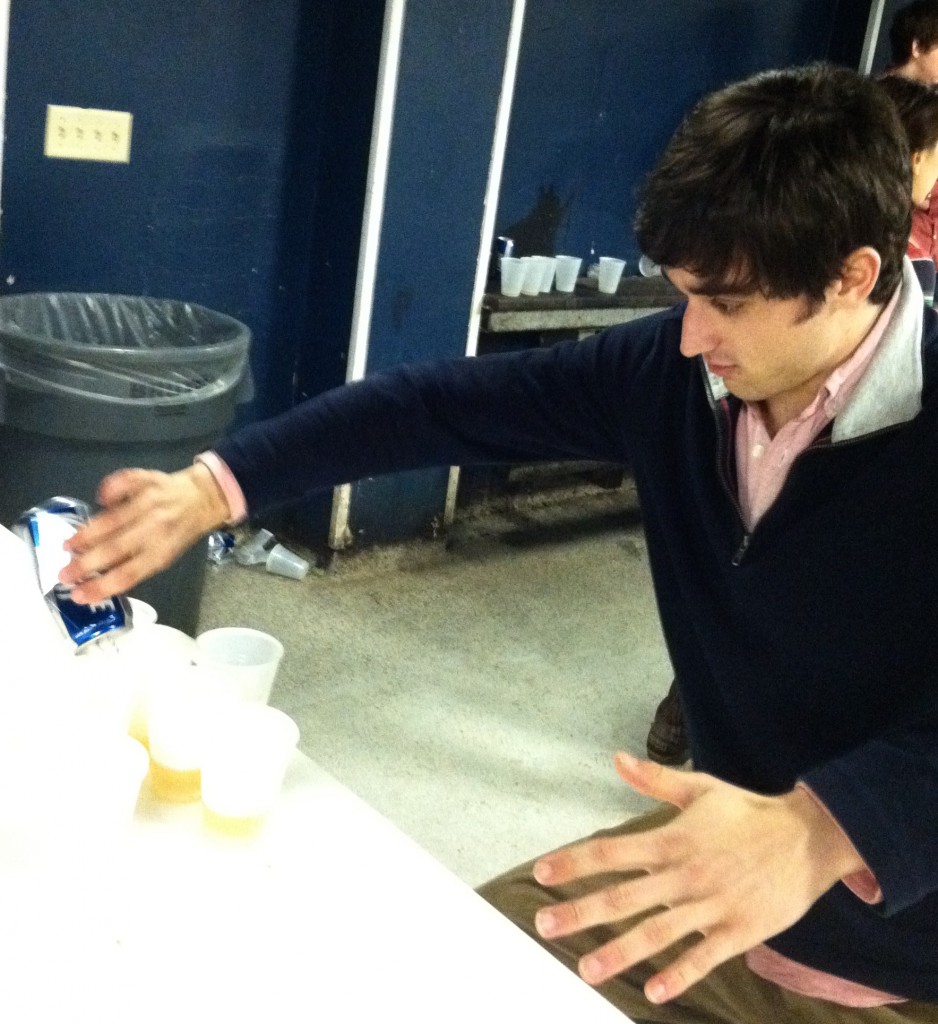 The ranking, created by Smart Class, is based on which schools have the highest percentage of affiliated males.  At Dartmouth, 61 percent of males eligible to rush are affiliated. The runner up, Harding University, falls far behind with only only 50 percent of its males joining a fraternity. 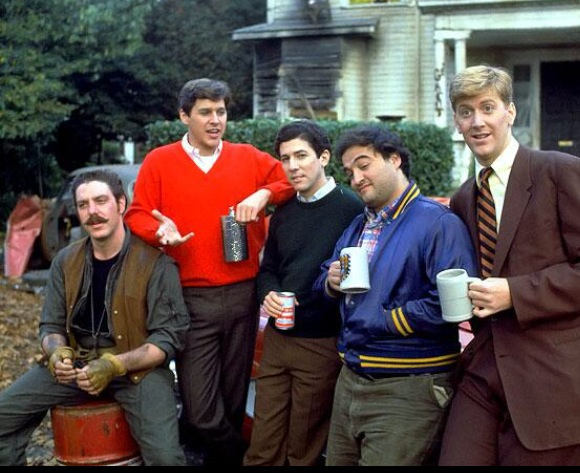 Other Ivies that made the list include U-Penn, holding the 14th spot and Cornell, holding the 22nd spot. U-Penn and Cornell males are 2 times less likely to join a fraternity as Dartmouth males.

Dartmouth’s Greek system stands out for its dominant campus presence. Administrators and students have a range of opinions on whether or not this presence is positive.

Various policies have been implemented to scale back Dartmouth’s Greek system. The college has derecognized and suspended an increasing number of fraternities. Moreover, the administration is currently attempting to create alternative group identities with the introduction of the residential housing communities. In an email to the student body, the office of residential life explains to students, “[the] houses will be communities, social spaces, and homes.” Tomorrow, students will find out what house they have been placed in.

Scaling back Dartmouth’s Greek system will be an uphill battle. Dartmouth’s first Greek house was established in 1841. By the beginning of the 20th century, students had founded dozens of Greek houses. In addition to having a rich history, many influential alumni are supportive of the system. Only time will tell what effect MDF, the increasing derecognition of fraternities, and the introduction of the housing communities will have on our campus’ social environment.