In the spirit of it being disgustingly cold outside, we’ve compiled a list of the best freshman dorms to live in. 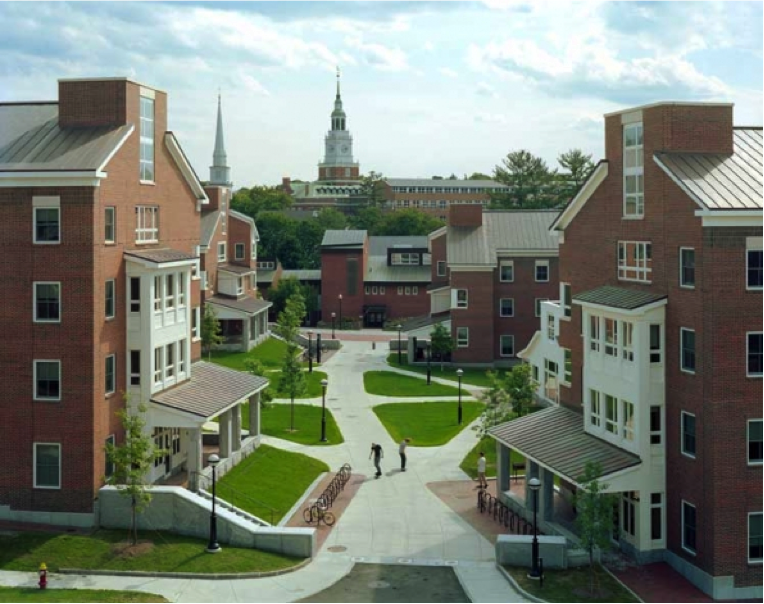 The “Hotel” Dorm. New, clean and modern with its own meal swipe worthy snack bar. Big two room double rooms, loads of common rooms for spare time, and pretty much as far from most places on campus as is possible. It has the best showers, and the most privacy. The life of Dartmouth luxury – worth the walk? 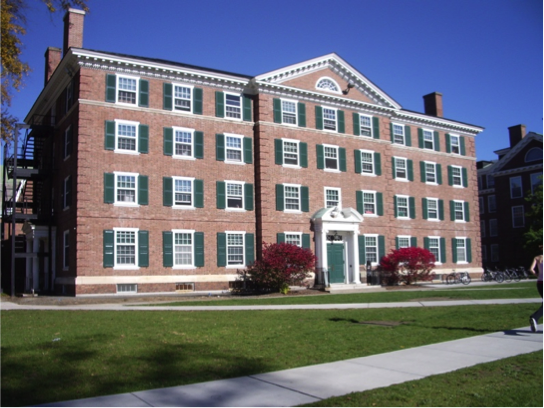 Steeped in history, and all else that comes with being a student dorm for a few generations. The radiators sound like a gateway to hell, banging through the night, but if you manage to sleep then you’ll wake up to ice on the single-paned windows. What a treat… Although, once you get used to the idea that multiple people have definitely vomited on your floor over the years, the heritage really does make it worthwhile. The showers are basically communal, so get used to no privacy and a two-person bathroom shared by 15 people. But then maybe you’re one of the lucky Fahey/McLane group, with the Mclaughlin luxury mixed with an actually accessible centralized location. What a novelty. 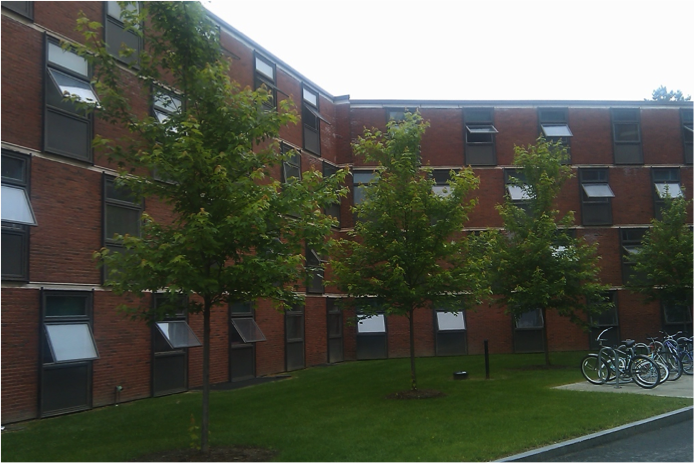 Google Maps lists it as Vermont, enough said right? It’s nice enough, pretty cozy three/two room doubles, but is it really worth risking mild hypothermia on the daily for? No way, and where’s the snack bar? The dorm for those who love long walks or cross country athletes. 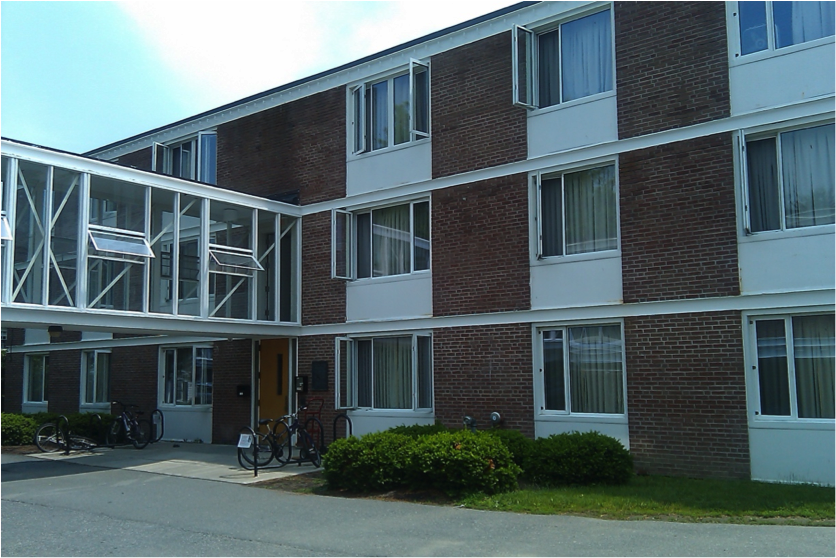 The Choates dorms are an old time favorite. They represent and foster the real student life. Close to frat row, and collapse, the Choates offers cramped living conditions but a close community vibe. The ‘skywalks’ between the halls and the common room even act as an opportunity to experience the arctic while travelling from your room to the vending machine. The upstanding modern architecture really speaks for itself. What a stunner.

Where do you live again? Oh, that’s basically Alumni Gym right? Nice, modern and far away from any socializing you’ll do, although great for those who love the gym. The dorm which is pretty tucked away, and rarely visited unless you live there. It is pretty nice though.

So which comes out on top? Take the poll below to choose your favorite.