‘I offer an unequivocal apology’

After a fervent social media reaction Dean Ameer is eating her hat over her recent comments about last week’s protest, issuing an “unequivocal apology.”

In a meeting following the Mizzou solidarity protests that occurred last week, video posted to The Dartmouth Review showed Ameer saying: “There’s a whole conservative world out there that is not being very nice.” 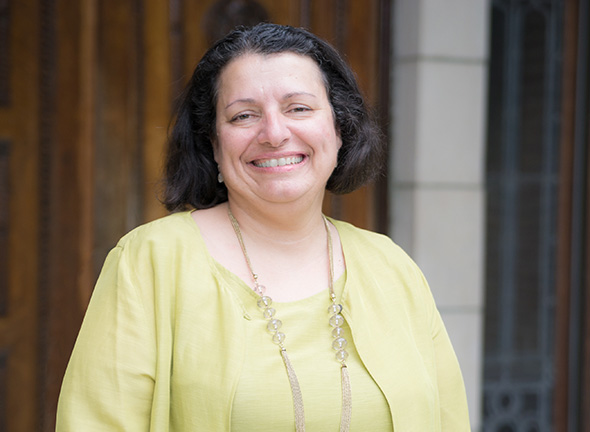 Yesterday, a flood of irate students on campus took to social media app Yik Yak to anonymously vent about her response. Yaks ranged from playful quips to more serious demands for her resignation as Vice Provost of Student Affairs.

In an unscientific web poll conducted by The Tab, 75% of students reported that they did not approve of what has been referred to as Ameer’s ‘apology’ to the protestors.

Now in a letter written to the Editor of The D published last night, Ameer is distancing herself from her previous comments:

This paper and other media outlets have reported on the demonstrations that occurred on campus last Thursday, and follow-up meetings I held with concerned students. In one of the meetings, I said something completely off-base regarding Americans with conservative political views. To my discredit, I suggested they are not nice people.  For this, I offer an unequivocal apology.

Part of my job is to listen to every student. Through listening, I now know that not everyone agreed with the tactics deployed by those protesting.

The vice provost for student affairs is here to support all students.  I reiterate my offer to meet with any student at any time.

Inge-Lise Ameer is the vice provost for student affairs.

Ameer’s comments come at a time where Fox News, USA Today, The Dail Mail, and Washington Post are all discussing the protests that occurred at Dartmouth and most recently at Princeton.

Ameer affirmed her support for all students at Dartmouth as campus mends it wounds from the recent week of controversy heading into a six week hiatus from class.