Journalism students can now be part of the fun

The Film and Media department has announced that Hunter will soon have its own news show, an all-new service coming to school this spring to help keep students updated on current events and on-campus happenings. 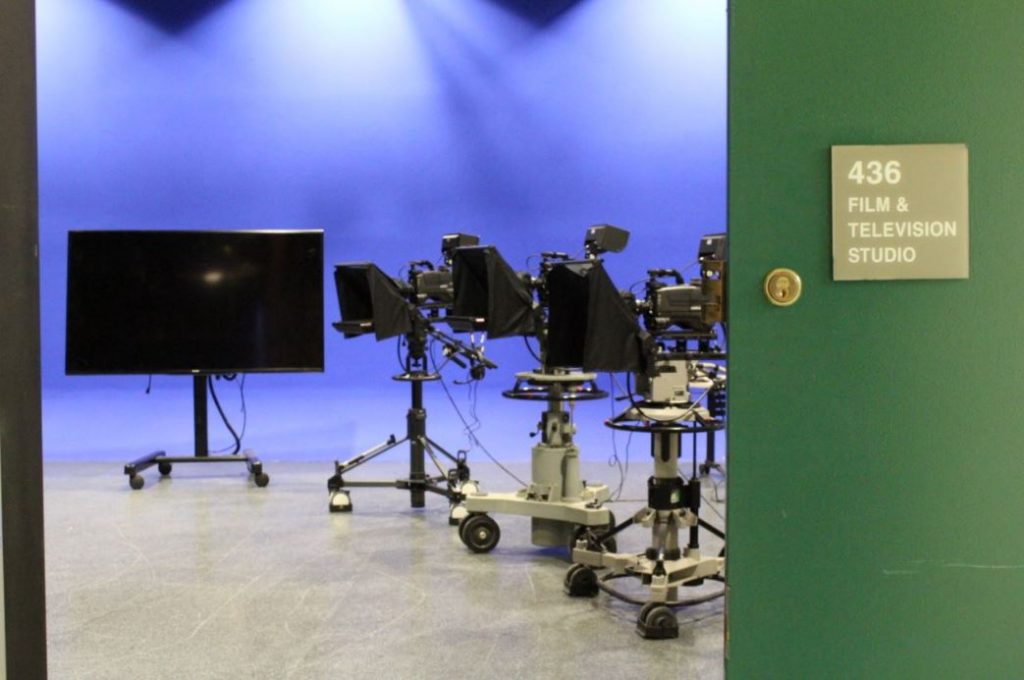 The television show will be produced by a new class being offered in the Media Studies department for the journalism concentration MEDP 388: Studio News Production.

“The class is going to be teaching students how to produce and present a live newscast for a hyper local audience, in this case the Hunter College community,” said Sissel McCarthy, the director of the journalism program. 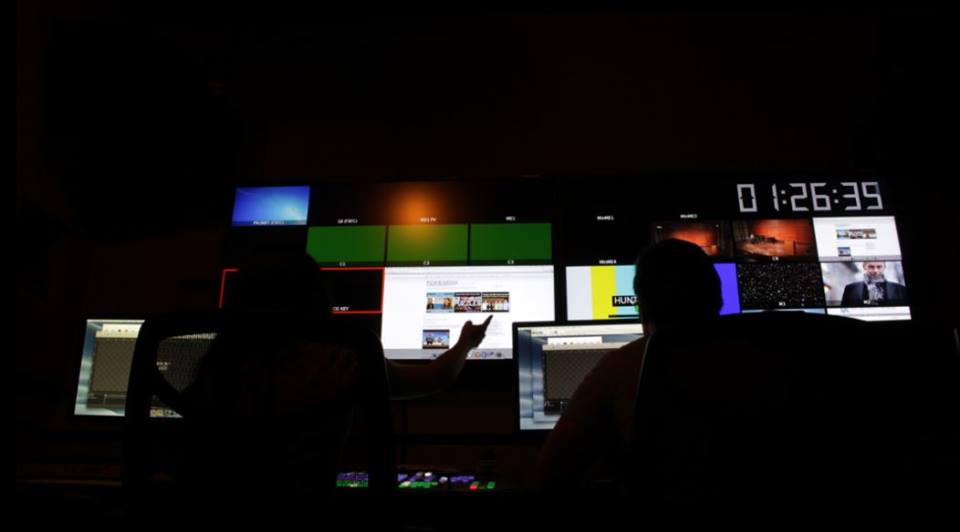 The show will film at Hunter’s television studio facility and give 16 students the opportunity to be a part of a live production. Each student will get a change to produce, anchor and report during the semester, giving them a taste of each aspect of television production.

Students will also work with Professor McCarthy to write various news visuals for the show such as hard news, features, live shots and scripts. 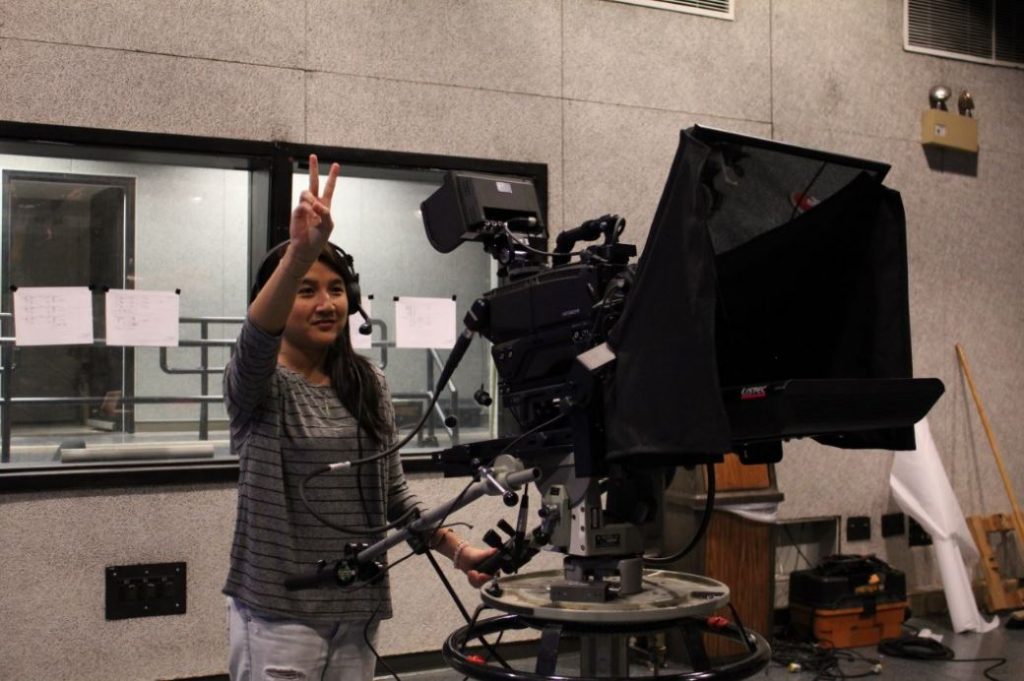 The show will air every other week to benefit the students’ learning process and work with their busy schedules.

“The class will have a post-mortem on the show that we did the previous week so we can learn from our mistakes and continually get better,” said McCarthy, who has taught a similar course at Emory University. “It’s such a huge undertaking with so many moving pieces. It’s good to do the show, have a week to do a post-mortem, plan the next show and have enough time to turn it around.” 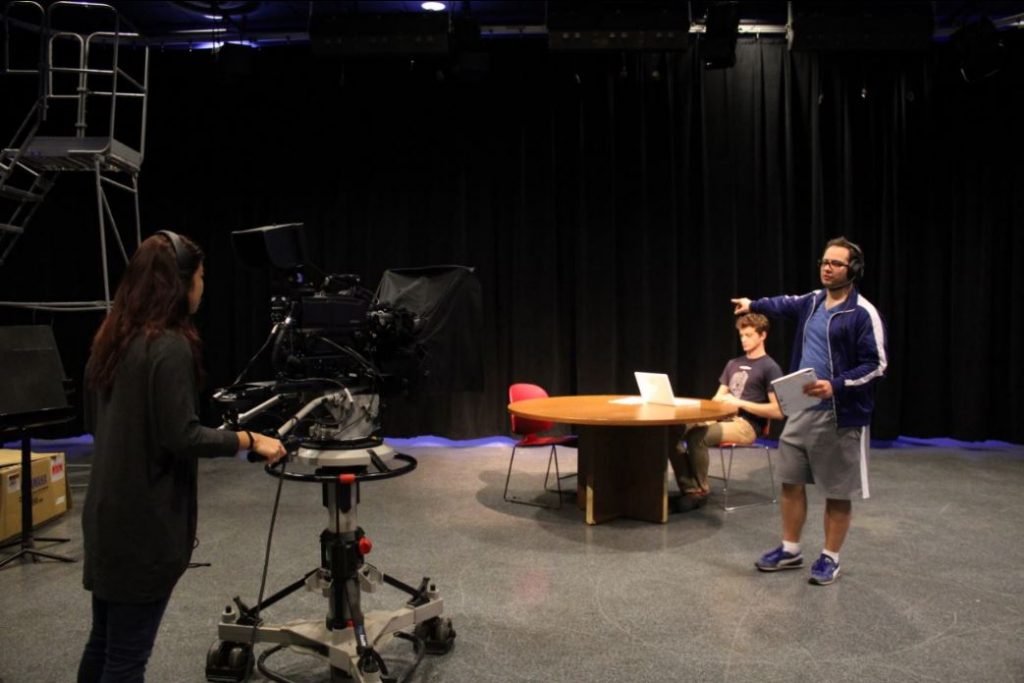 This class will also work alongside another existing course, MEDP 282: TV Studio Production. That class works behind-the-scenes to focus on the technical side of the television show to bring it to life.

The show is supposed to run for 20 minutes. Students will be able to watch the show on the Film and Media Department website as well as its YouTube channel. The goal is to eventually be confident enough to stream it live. 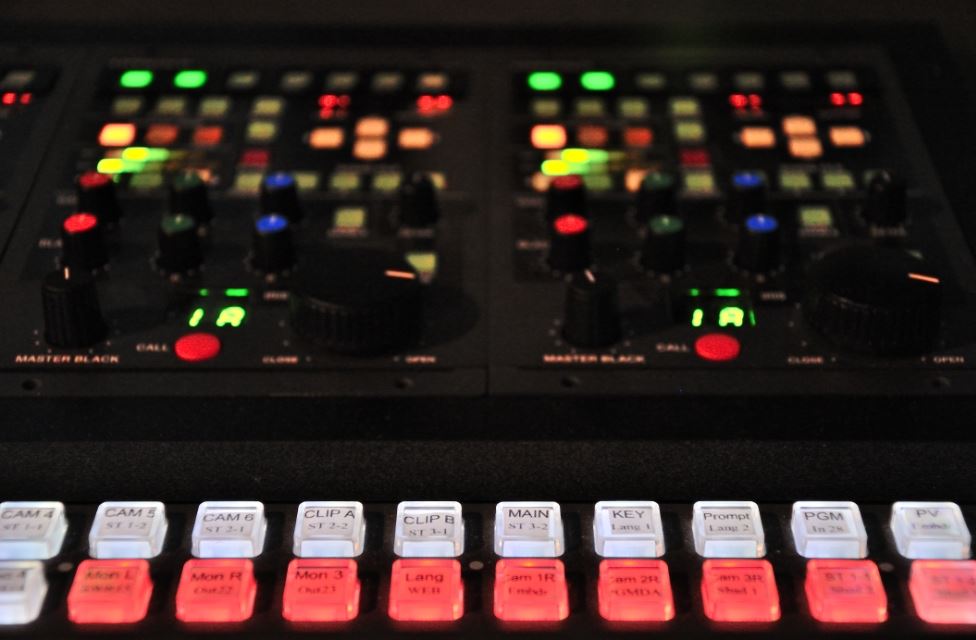 But starting today, MEDP 388: Studio News Production is yours to take advantage of.