A woman was groped on the 6 and followed to class. Could it have been stopped?

Something has to change

A man groped a 19 year-old student as she was getting off the 6 train at the Hunter College – 68th Street station.

The man apparently followed her onto campus through the station entrance. He then got past the security barricade by moving through it, and followed her to her classroom. When she noticed him, he ran away.

A spokeswoman for Hunter College said school officials are “reviewing the situation and continues to make every effort to ensure the safety of the entire Hunter community.”

Police are still looking for the man, who is roughly 5′ 10”, wearing a blue T-shirt, light shorts and a backpack.

This is an outrageous error in security. The main entrances to campus are equipped with security barriers that require students, faculty, alumni, and authorized visitors to tap a Hunter ID or pass to enter. Campus security officers are stationed at each of these entrances as well, in case of intruders.

The fact that this man was able to force himself through the barricade without being stopped shows a severe problem. The apparent potential of persons who can pose severe threats to Hunterites getting inside the campus easily now comes to mind.

Given that this happened in the start of the school year, this is not reassuring to anyone who attends the college, especially new students who are only starting to familiarize themselves with the campus and its culture. 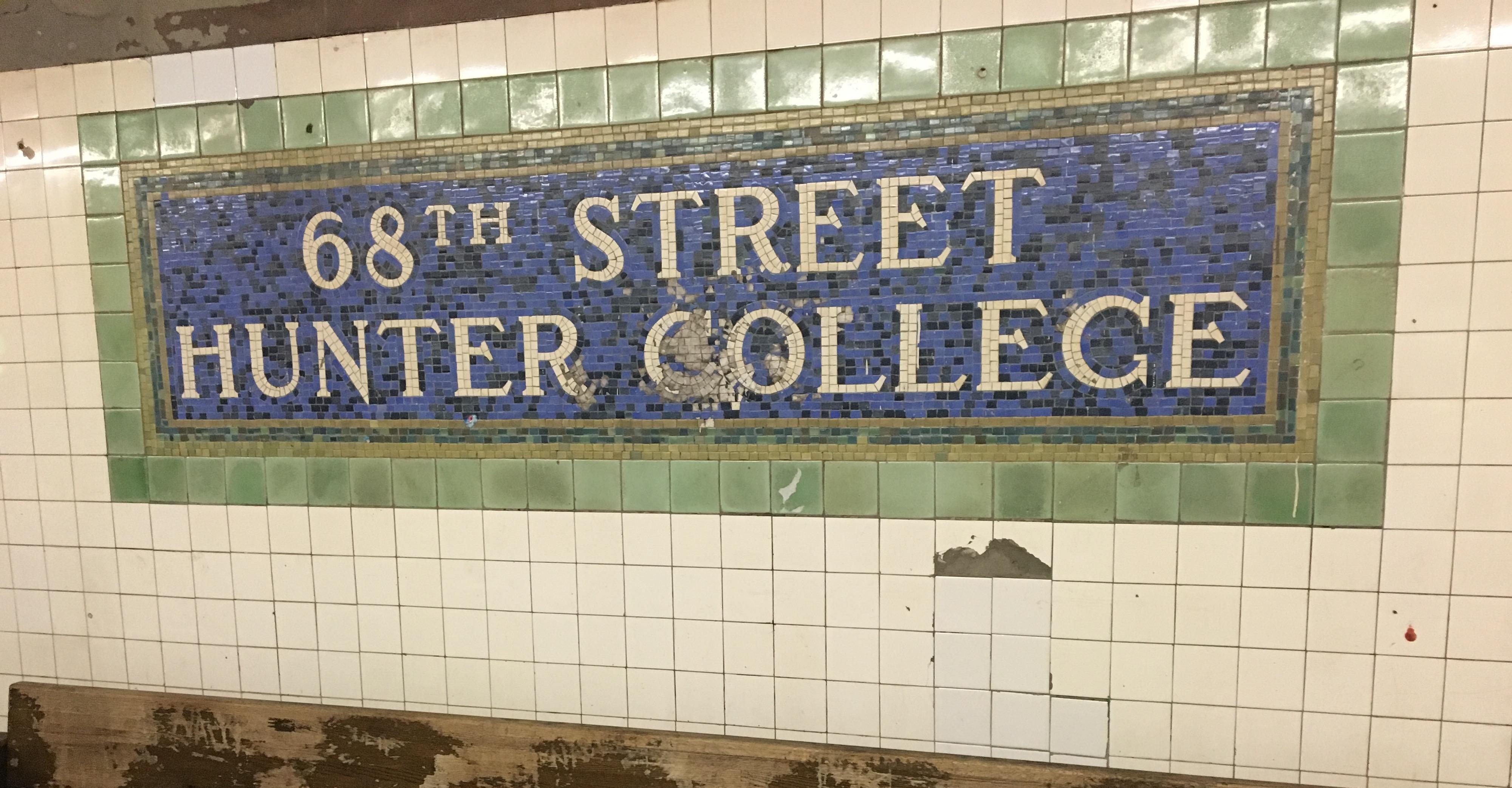 Whereas the other entrances are on street level and are each at some physical distance from the subway station, the location of the entrance which this intruder used is less conspicuous and allows one to get on campus faster.

For Hunterites in a rush to get to class, this may be great. When others are able to slip in unnoticed, however, this can pose real dangers.