‘I have fear right before I enter the females bathroom. Then, I have to go through all the stares. Then, I feel a little safe when I enter the stall. Then I have a lot of fear once I open it up again’

Students of Hunter College pleads with the institution to construct more all-gendered bathroom on its campus for the school’s transgendered community.

Members of the Lesbians, Gay, Bisexual and Transgendered community at the school commend the administration’s efforts, but they feel as though one restroom is inadequate for students who fear using the segregated bathrooms on campus.

The bathroom built for any gender on the third floor of Hunter College’s Thomas Hunter Building has drawn approval from some of the gay, transgender and other non-heterosexual students on the 23,000 plus student campus. But some of them tinge their commendation with caution: Just one bathroom for any person of any gender just isn’t enough.

Ideally, I would have gender neutral bathrooms everywhere, or on every floor, or at least on every other floor as, a transgendered student at Hunter.

Apart from the single stall family bathroom located on the second floor of the North Building, that third floor bathroom serves as the only other bathroom alternative for students who, for example, may be in the midst totally changing their gender identity and don’t feel comfortable using bathrooms designated for either men or women. 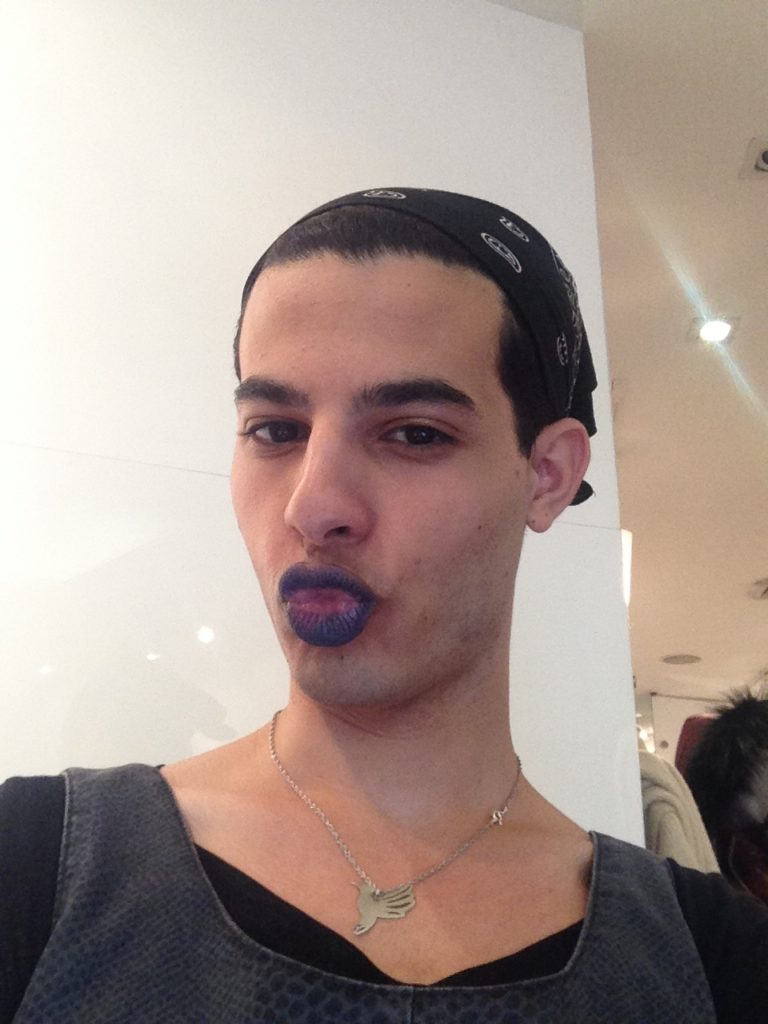 Officially, Hunter College administrators have said they aim for a campus that welcomes a diverse group of people. But, students such as I said their classmates and Hunter employees often give them “dirty looks” when they use the bathrooms designated for one gender only.

I have fear right before I enter the females bathroom. Then, I have to go through all the stares. Then, I feel a little safe when I enter the stall. Then I have a lot of fear once I open it up again.

I define myself as in between gender fluid and a trans-woman. Once a female student went as far as reporting on that I was in the wrong bathroom, then called a security officer. “There’s a man in the bathroom,” I overheard the student saying.

When I am more female-presenting, I have to endure daily more stares and “hurtful” remarks.

I hate that I have to explain myself in every bathroom. It’s, like, I’m transgender. I can use the bathroom of my choice.

The rights of transgender people have caused a nationwide political uproar. The Obama Administration directed public schools on May 6, to accommodate transgender students and allow them access to activities and to use bathrooms, locker rooms of their choosing, regardless of whether those facilities are designated for either boys or girls only. There has been a backlash against the plan, and there has been support for it.

“Transgender students need gender-neutral bathrooms so they don’t feel like they have to make a choice,” said Meftahul Jannat, a 20-year-old sophomore at Hunter College, “but the gender neutral bathrooms should be in the West Building, not hidden away in a corner.”

For the transgender community at Hunter College, finding the only gender-neutral bathroom may prove to be difficult in the Thomas Hunter Building. The Tudor-style building, which for many years served as Hunter High School, now serves as the building dedicated only to clubs and the student resource center.

“I feel like the all gender bathroom belongs in the Thomas Hunter Building. I mean, it’s right next to the Queer club and it’s in a private space so the transgender students can feel safe,” said Sarah Siegel, a 21-year-old, Psychology major.

For others, such as Tiffany Soodeen, a 20-year-old sophomore at Hunter, “the gender-neutral bathroom should be in a building where most students have classes like the West Building.” 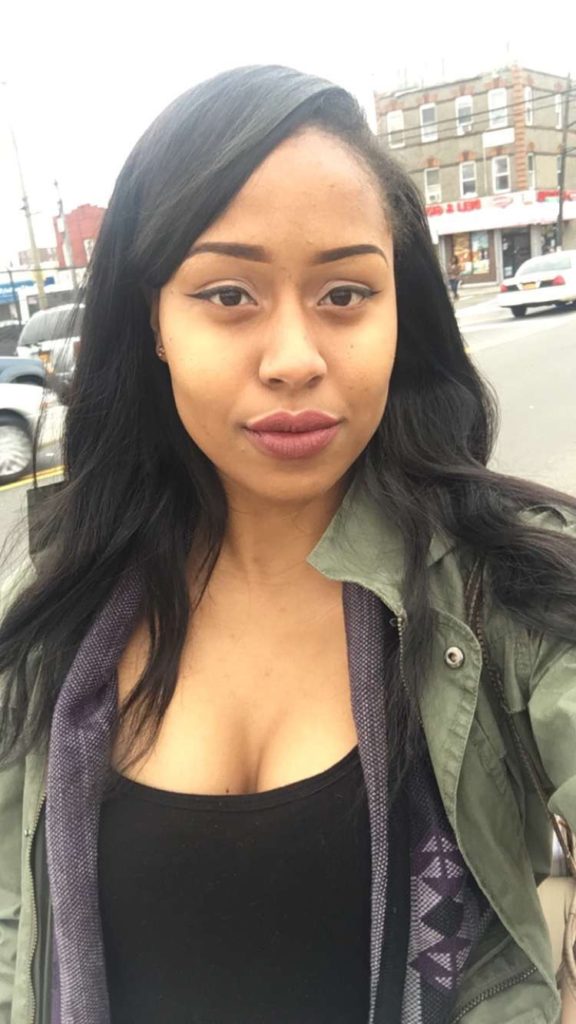 The controversial gender-neutral bathrooms, along with the school’s overall lack of accommodation for the Lesbians, Gay, Bisexual, and Transgenders, forced me to write a lengthy email to Eija Ayravainen, the vice president of student affairs at Hunter. Ayravainen esponded by “assuring” me that she will look into it.

A lot of times the gender-neutral bathrooms are thrown in a place that is not convenient for you and there is a lot of discrimination in that, It is like saying that our needs is in third place.

Despite advocating and speaking to Hunter College officials about creating a more transgender inclusive atmosphere, the gender neutral bathroom on the third floor of the Thomas Hunter Building remains the only all gender bathroom on campus.