Does white privilege exist at Hunter?

We asked some students

Hunter college is one of the most privileged neighborhoods in New York City, The Upper East Side. With a wealthy white neighborhood around, and a prestigious college considered the best CUNY school, I wondered if white privilege existed at Hunter? Most people would not think about white privilege at hunter, because as soon as you step foot into the doors of Hunter’s campus, you are in a bubble of multicultural, gender, race, and religion. But I wanted to find out if it existed nonetheless.

The prestige of Hunter’s name gets the attention of a lot of white people. As privileged people come to Hunter, I see friends of mine who are of color don’t feel comfortable going to senior colleges because of the mostly white spaces in many higher education institutions in America, and end up going to community college first. 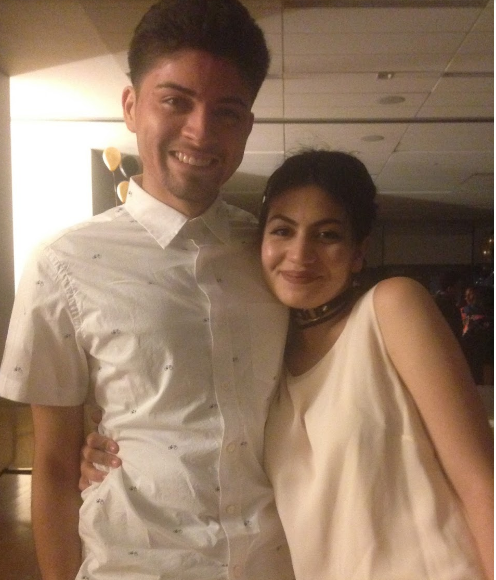 In my Philosophy courses, we are reading authors of European descent, and I’m really bothered that we’re reading about philosophers who seem to have white supremacist views, or think of people from other races as inferior. 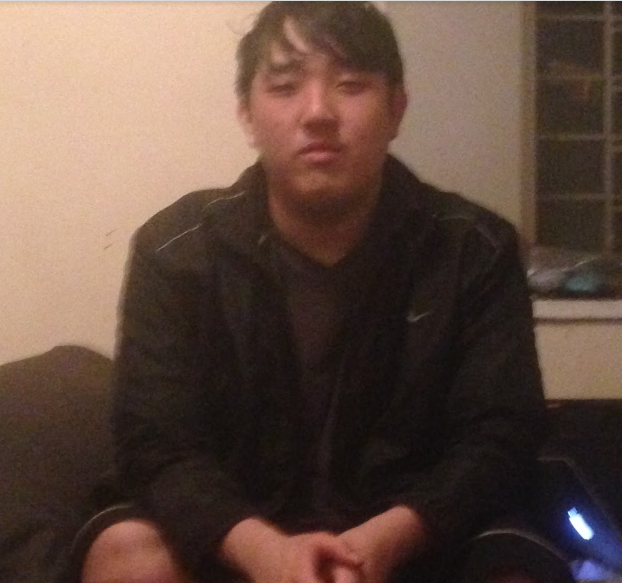 In the Math department especially on a Masters level the body is comprised of mostly whites and Asians. There are barely any professors or students of color, and it’s easy to feel othered.

Majority of CUNY upper administration are white. President Raab, Vice President Eija Ayravainen,Chancellor Milliken, which doesn’t represent the “diverse” CUNY body. Privileged white administrators don’t know or should not be making decisions for underprivileged minorities, without hearing their voices more often and including them in more positions of power.

I witness many of my international friends change their names when they move to New York to sound more Americanized and adopt a typical white christian name, so they can assimilate into society and also try to benefit from white privilege. 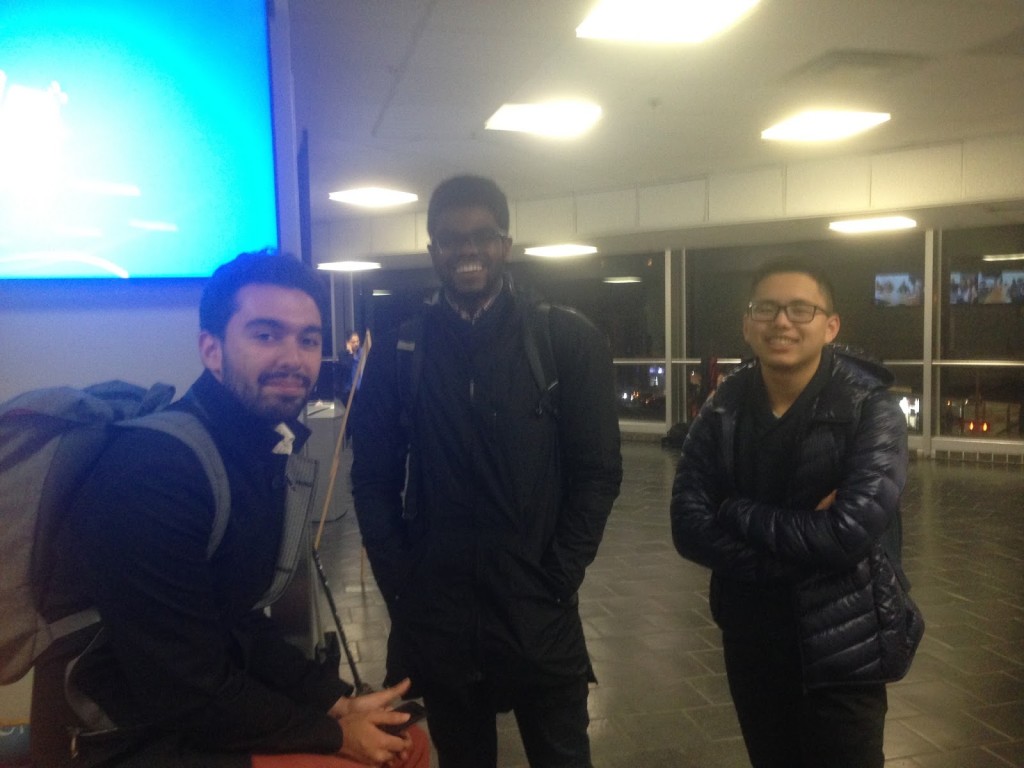 In my department there is only one faculty woman of color and two  men of color and all are  associate professors. You would assume in topics like Urbanism there would be people of color working on addressing this area, since in New York City it is mostly comprised of minorities. Yet it is all led by white students and professors. 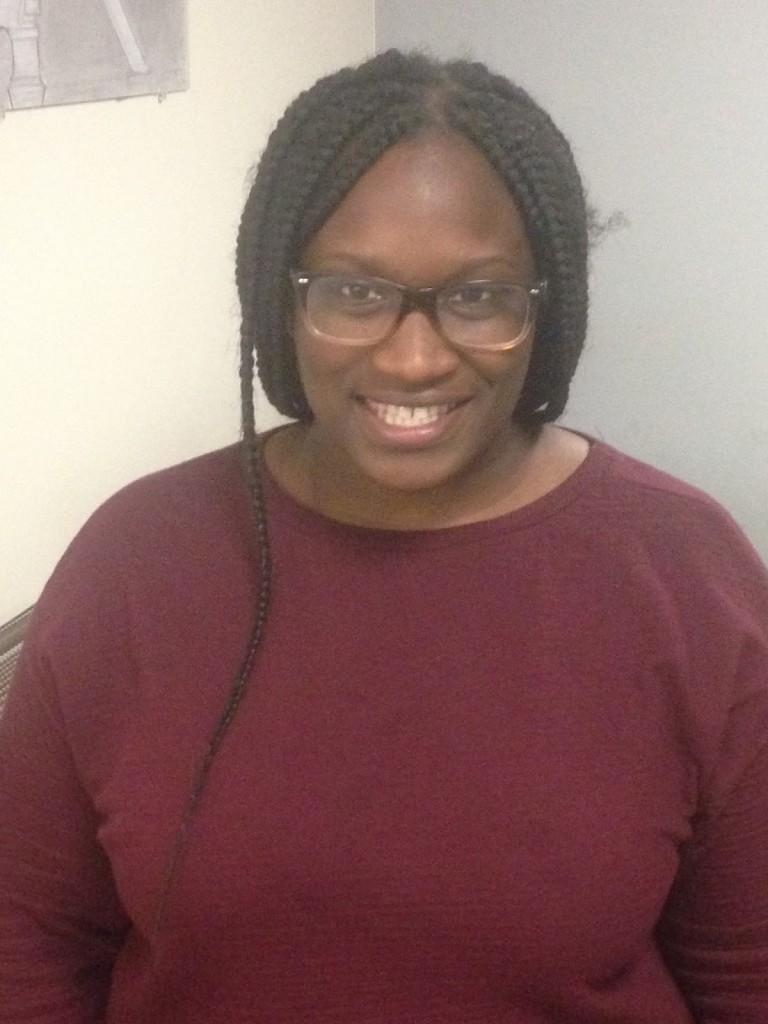 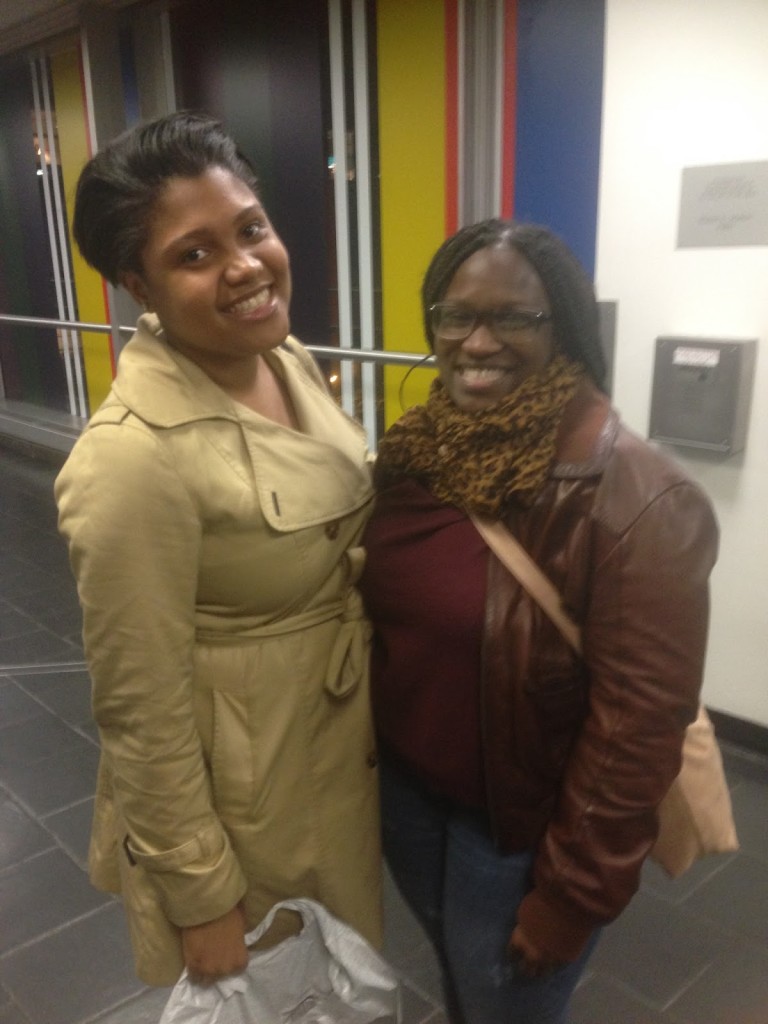 There are a lot of white guys studying in the Urban Policy department. In the urban affairs department which I am in, there are more people of color, but I feel we as minorities who are not fortunate to go to privileged schools we’re not allowed to follow our dreams, but are instead pushed into high prestige careers like doctors or lawyers.