Most people are robots

‘In New York City, your only purpose is to be a slave to capitalism’

I have been thinking lately about my life, the functioning of the world, and the way we all go about our lives. I have came to the conclusion, that most of people’s lives are very much the same. I have been able to see the world in a certain way, that others can not due to being a person of color in a white society, transgender, gay, and other parts of my identity that doesn’t make me part of the norm.

Everyday in New York City, wherever I am when I stare out the window and look into the streets, I notice this very constructed world. Cars going one way, people crossing and stopping. Kids attend school, millions of adults attend work, seniors who are retired leisure in the parks and so on. Since Manhattan streets are structured as a grid, I feel we are walking robots living in this city. That cars or us have either the option to go north, south, west, east, or up, down, left, right. In New York City, you’re only purpose is to be a slave to capitalism. The whole city is built and survives on our labor. We are born into a system that the education we are provided are all for us to be the next generation of workers. Our lives are set for us, that the majority of us attend schools, then work, and then retire, and then pass away.

Even those that do not attend school usually work, and even those that don’t work still depend on our system and government. As the rest of the world becomes more and more like the West, where nations are turning into money making machines, I sometimes feel that the creator of this world is a capitalist, and we are all here to work, fulfill some need in the world, and our interests, dreams etc are all made for us to build something in society that was lacking before. I believe the heteronormative life is very robotic as you are born and follow the dress, gender, expression roles, and norms. You are attracted to the opposite sex and produce babies that the majority will be doing the same thing as you are, following and also working. I many times do not want to have children, because the system that did not accommodate me, I would not want to give birth for someone else to go through it, without much of a choice. 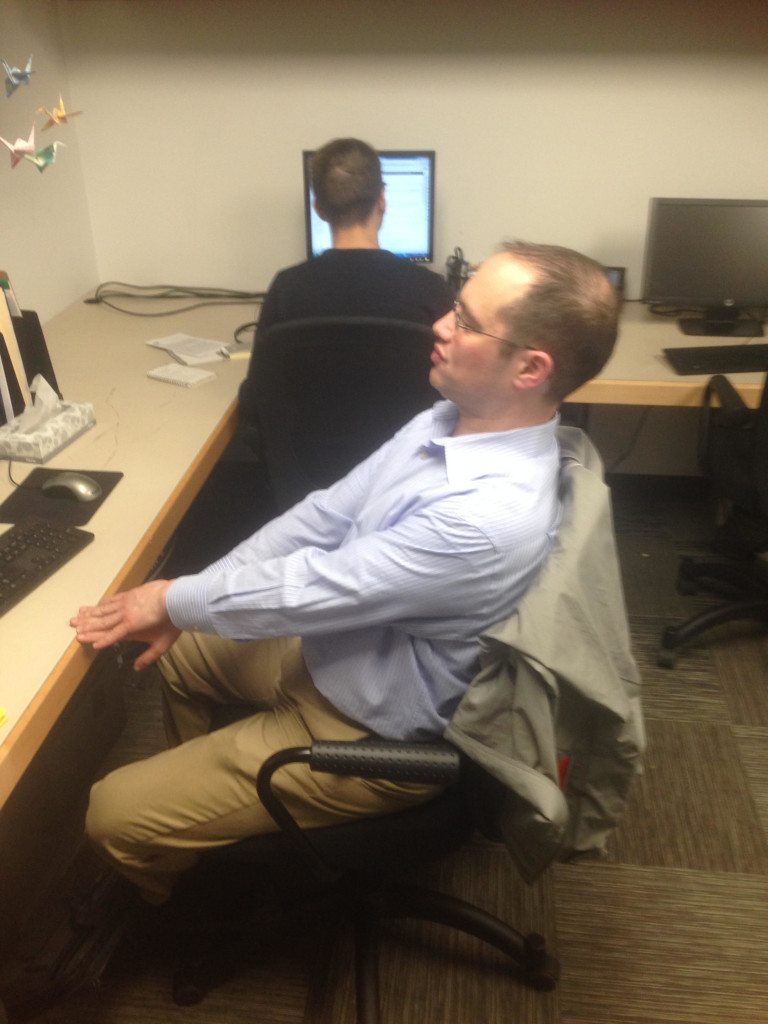 Most people stick with the religion that they were born into and never explore outside of their given beliefs. People who also doubt their beliefs most of the time stay with it, because they are scared of leaving what they know.  In religion especially in orthodox sects, where I grew up, your life is set for you. You are told to believe, pray, and behave a certain way. You are told X is good, and Y is bad. In Orthodox Judaism, women are expected to be housewives, take care of the children, learn rules of being a good mother, educator etc, and men are expected to learn all day, pray, and be the breadwinner. People who believe in religion claim they have purpose, and meaning, but how is life meaningful if your life is just the same as everyone before and after you that have believed in the same thing? Billions of people believe in religion today, and have in the past. Nothing was special of any of their lives.

Most people identify strongly with the nationality they were born too – “I am a proud Italian.” But would never explore another culture and identify with it. I know we don’t get to choose what culture & nationality we are born into, but why do I or anyone have to identify with that culture, why can’t I embrace another culture without culturally appropriating it. People tend to group themselves with people that are like them. Men with men, women with women, gays with gays. Even at Hunter the average student has a group of friends that are the same. There is nothing wrong with it, we all group ourselves with like minded or people that looks like us, but most people won’t explore outside of the group that they are born too. 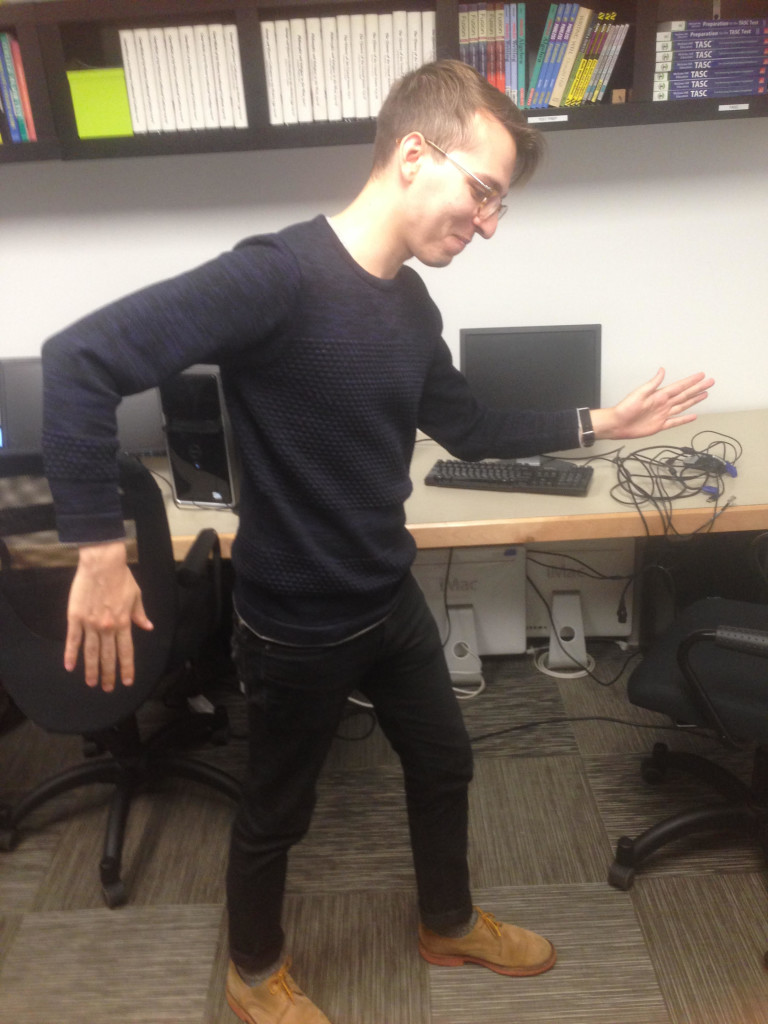 Most people will live most of their lives in the country they are born to and will speak the language they was assigned at birth. Most people stay with the gender they were assigned at birth. Most people follow the social norms of the way to dress, act, behave set for “men” and “women.’ Guys will be tough, objectify women, women will be sensitive, and allow themselves to be submissive to guys (sorry ladies, some of you do it). A lot of people have the ideal that marriage, children, a nice house, and a job equates to happiness. Most people follow and believe the social norms, ideals, and beliefs of heteronormativity. All these factors can be questioned, changed, and explored, but most people don’t bother thinking about it. We don’t get to choose what is our birthdate, gender, race, ethnicity, culture, class, but no one ever wonders how we don’t really have much choice in life. 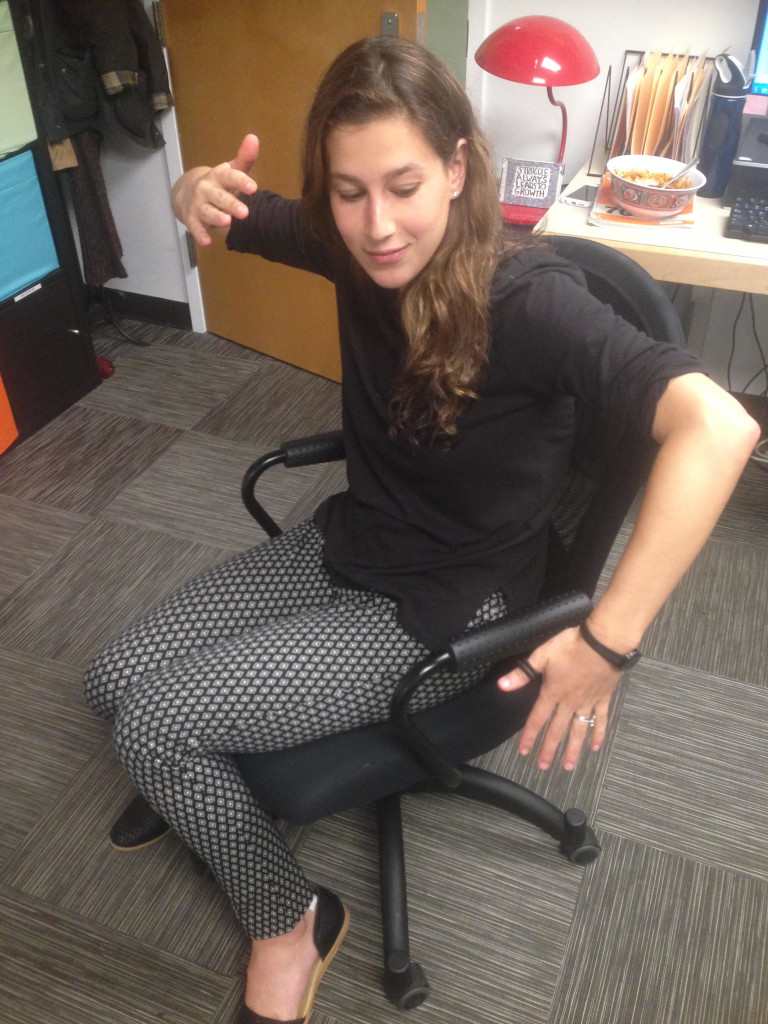 Most people who follow the “norms” of gender expression for their assigned gender, will not realize how it is all a social construction. What makes men wake up one day, and decide to only wear certain colors and will be removed from wearing pink, purple with flowers and other associated “feminine/female only” clothing. Most men have their hair styled for what is “normal” for their gender aka short, while women would have it long, some in between but usually in the standards of what is allowed in their group. There is this social constructions that is false that what makes a real man is if he is with a woman, dominant, aggressive, masculine the breadwinner, strong, protects women. As for women we are told by society they must be pretty, submissive, feminine, and maintain their gender roles to be considered whole and normal.

A guy born into this world is told they must have a girlfriend, get married, have children and then repeat the same message/routine to their sons. We all have ingrained this heteronormative perception of ultimate happiness equates to marriage with children otherwise if we don’t we’ll lose out on life. I believe most social constructions are created with the intent of control, and maintaining power for those that have created it, aka men, and usually white men.

I did not have the choice for the past 22 years over my education. I was placed in elementary, then went to high school, and am now in university, and soon I will be working, eventually retire and then die. My life is already set out for me and most people living in capitalist societies. I always had the choice to quit school, but in a capitalistic society most people can not socially move upwards without having gone through the system. The system has been relieved by people’s kids and grandkids generation after generation. The system never accommodated students like me that are not meant to sit in a class all day, remember and spit back information for a test. The system needs to accommodate people with all types of learning styles. But the system instead medicates, creates shame and pressures everyone to fit a certain mold. The same internalization is created throughout society and the world that if you are not straight, cisgender you are told you are not normal. If you are living in a white society, and you are a minority, the media, and other institutions that don’t represent you in a proper light makes you internalize your identity is inferior and does not matter so on and so forth for other systems that we do not think about, choose, or even have much of an option besides following in order to survive.

I personally don’t believe in choice. Choices are made by the given options and circumstances when we are in a certain environment. Say, I attend the Fashion Institute of Technology  and only had the option between  Visual Merchandising or Fashion, I would have to major in one, I can’t make those choices at Hunter. Yes, I can transfer to FIT, but one needs money, a portfolio, skills etc, and some of those things are not a choice. I can’t choose to go to NYU if I can’t afford it, unless I want to be in debt.

What I am trying to say here is that we have choices, but the choice of what satisfy us is limited. I am a gay individual, and I thought to myself once, does my sexuality prevent me from having a relationship of someone of the opposite gender? Technically it does not, but my body will never be comfortable or satisfied with a woman. The only reason why I considered once of that option, is I know that finding love, and having a relationship and family is 10,000+ times harder for gays than for heterosexuals. I can never go in public and have the privilege to identify someone based on their gender as heterosexuals can, to start a conversation that might potentially lead to a relationship. I can not know if someone is gay just by looking at their gender, the way the majority of heterosexuals can. This reality can be very scary and lonely, and having a sexuality that doesn’t provide you that privilege, you feel you don’t have a choice besides accepting it.

We don’t get to decide when we are born, when we die. Although we have some choice over our health, but we don’t get to choose if we will suffer from a mental, physical or learning disability. I know in this one life I will have, that I will always be tanned, 5’9, gay, transgender and I can’t change who I am, which is not something I would if I could, but it makes me realize that our paths are not a choice, but we can only press play. The only thing we can do as a society to improve, is to question, think, and converse these ideas about choice and privilege.