We did it guys

We did it!  Governor Cuomo and the State Assembly agreed to a tuition freeze for CUNY and SUNY.  It wouldn’t have happened without students from every CUNY and SUNY coming together and fighting for this very important issue.  CUNY & SUNY students led the charge on this issue, particularly from groups like the University Student Senate and the New York Public Interest Research Group.  Students were empowered to take action on this issue once they learned that their tuition kept going up while state funding was going down.

In the Fall semester, we collected 30,000 petition signatures statewide, then organized in the Spring semester over 300 students, faculty, and staff to travel to Albany and meet with their legislators to push for a tuition freeze.  We had our CUNY Rising Alliance Rally, which brought together the labor movement, faculty and students to discuss this crisis.  We released a statewide petition that over 350 CUNY and SUNY clubs and organizations statewide signed. Everybody deserves congratulations, whether it was going to Albany to advocate, signing a petition, calling a legislator’s office, attending a rally or simply spreading the word.  We have all shown that coming together and working hard on a very important issue can achieve desirable results. 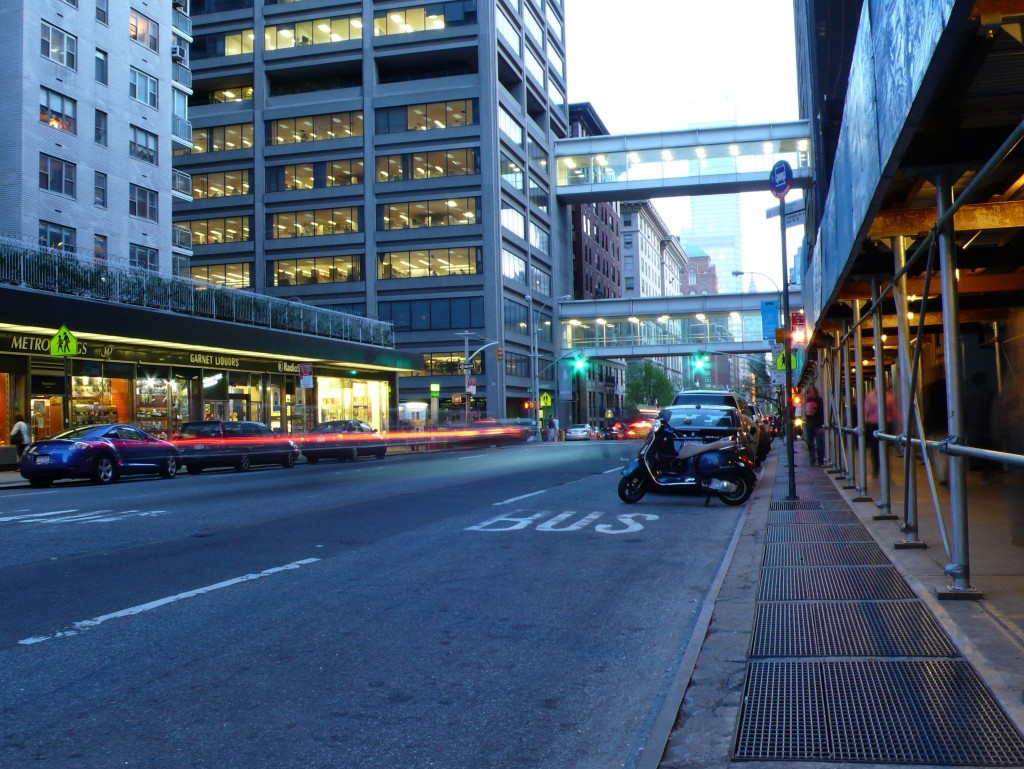 Our work is not yet over.  While the tuition will freeze, it is not clear that CUNY and SUNY will get increased funding. Freezing tuition is not our only goal.  Higher Education funding advocates are demanding a Maintenance of Effort (MOE) from the state.  This is a demand that the state invests public funding back into public Higher Education.  Certain services that students rely on from CUNY have had to be cut, even with the tuition increases over the past five years, because of the state government’s lack of Maintenance of Effort funding.

Hunter student and NYPIRG member Kathryn Guzman sees life at Hunter getting worse for students with disabilities because of these cuts, particularly at the office of accessibility. “Due to them [the Office of Accessability] being understaffed and becoming even more so last semester, they were forced to cut back on providing services on Saturdays,” Kathryn observes. She also sees the infrastructure at Hunter becoming harder for students with disabilities, “elevators frequently break down or become overcrowded which causes many inconveniences for students with certain disabilities as we are now forced to seek assistance and find alternative routes, which are often complicated, just so we can get to class on time.”

The fact that we achieved a tuition freeze proves that coming together and working hard to advocate and fight can achieve the same results when it comes to receiving more funding from the state.  Albany legislators begin to care about our concerns when they see us as active and engaged.  That is the only way we will get them to listen to us and act for us.