To the administration of Hunter, from a transgender student

To the administration of Hunter,

I am a Transgender student that approached you a few months ago seeking your help to better the inclusion of transgender/gender non-conforming students.

I did search the form that you mentioned that allows me to change my name, but unfortunately I went to Oasis office, and they told me that in CUNYfirst the form would not serve any purpose/change without legal documents.

I was really upset that I was not able to have accommodations for my identity without legal documents. 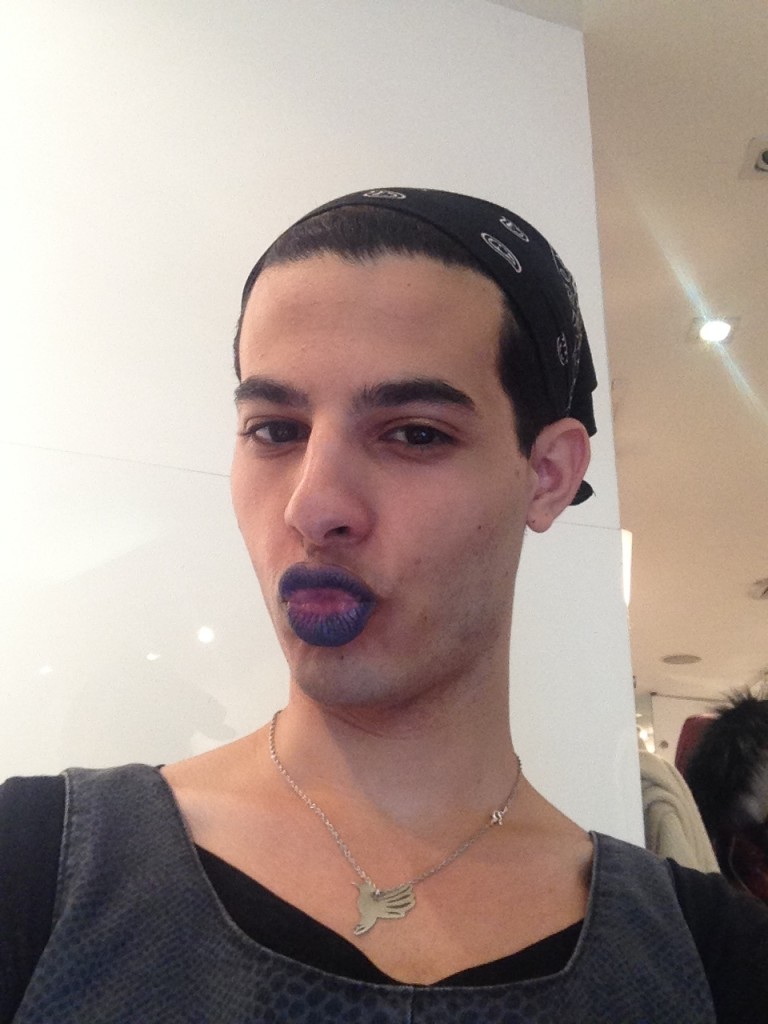 At other state and private schools such as NYU any student can have their ID card, and name of student email and other necessary information change without legal documentation. I am extremely uncomfortable with having to sign my emails with a legal name that does not match my identity in order for professors to recognize who I am. Obtaining legal documents is a long and expensive process and for many transgender students such as myself, these small obstacles have a huge negative effect on our identities.

I would like Hunter College to make the effort to educate the student body and faculty about transgender/gender non-conforming issues on campus. It is an NY state law, which Hunter is under, that I am allowed to use the preferred gender bathroom. I am still not allowed to use the locker of my choice which is another issue. But more than once I have been shouted, marginalized, and reported on to not be in the women’s bathroom, when it is clearly my right to be there. For transgender/GNC people who don’t pass as one gender or the other it can be extremely uncomfortable, fearful and oppressive to go to a bathroom, where one takes care of themselves which then becomes a place of discomfort. I am exhausted for having to explain myself more than once, and having anxiety every time I enter the women’s bathroom, that someone might report me. Which brings up the next issue on campus “Gender Neutral bathrooms.” Currently Hunter College has only one gender neutral bathroom on the entire campus, including the dorms. Only ONE bathroom, which for a majority of students is not held in a place where they usually take classes, in the Thomas Hunter building on the third floor where the club rooms are. The average student does not even know the bathroom exist. Most of my classes are on the upper level of the west and north building. To be told by the Administration that I have to go all the way to Thomas Hunter to use a bathroom is making too many trips during classes. The gender neutral bathroom in Thomas Hunter is also usually abused by straight students who hook up to have sex, or students doing drugs in the back stall. The one space I have to feel comfortable is used for non-Transgender folks for their own gains. Regardless of what other students do, gender neutral bathrooms keep people like me from feeling othered or having to deal with the anxiety of standing out.

I would also like the administration to consider how important it is for professors to have a roster of our names with the option of preferred gender pronouns, so I don’t have to wear a sign, that reminds people to stop misgendering me. On some applications for school-wide surveys, or when we take the annual Sexual Assault/Alcohol Abuse test that is mandatory for students, Hunter still does not have more than two options for gender “male and female.” There needs to be Trans Man/Woman and Gender non conforming, and rather than the option “other” which stigmatizes/discards other identities, there should be a space to write how you identify, ideally I wish there was just an option where everyone writes how they identify.

Myself and many other students have no clue where to go if we encounter genderphobia/transphobia at school. Having janitors yell at me or women telling me I don’t belong in the bathroom is oppressive on top of the many hurdles, stares, stigma and social pressure that I have to internalize. Although the school has a policy to allow students to use the bathroom of their choice (not lockers yet), I feel the administration has not made the effort to inform students or their employees.

Transgender students shouldn’t have to pretend to be the gender they were assigned at birth until they have legal documents supporting them to be able to use their preferred name on ID, pronouns on the attendance sheet, and other gender choices.

As a full time student, who is active on campus, does a lot for the school through my past involvement in USG, USS, Office of Accessibility, and other clubs, I expect the administration to do its best to accommodate my needs, so I do not need to go through a bureaucratic system just to feel safe, comfortable, and validated.

P.S. I am not using my Hunter email to correspond because it forces me to use a legal name I do not identify nor feel comfortable with.