What you missed at Hunter’s Got Talent

An account of USG’s most recent event – the good, the bad, and the ugly 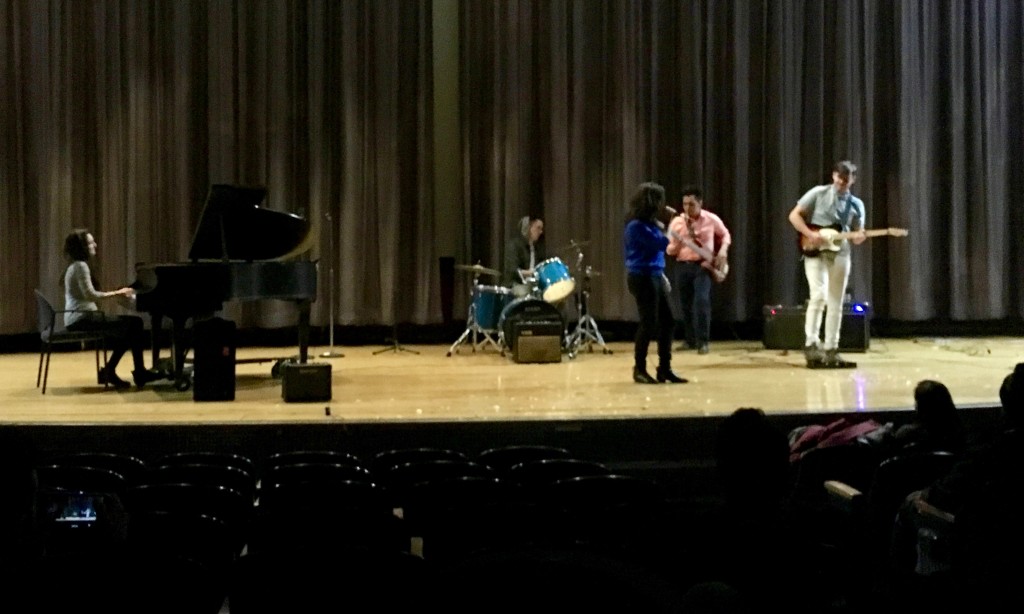 Hunter USG handed out free admission tickets and drink coupons for their next event, the Spring Flame concert with Waka Flocka Flame at Webster Hall, on Wednesday, April 20th. Unfortunately for everyone else who paid $5, my ticket was free.

The winner of the event, Gabby Cuadra, moves on to CUNY’s Got Talent, on May 6th at 6:30 in the Kaye Playhouse at Hunter College’s 68th St Campus. She sang “Reflection” from Mulan, switching between the traditional Disney song style and a Christina Aguilera-stylized version, showing off her vocal range. 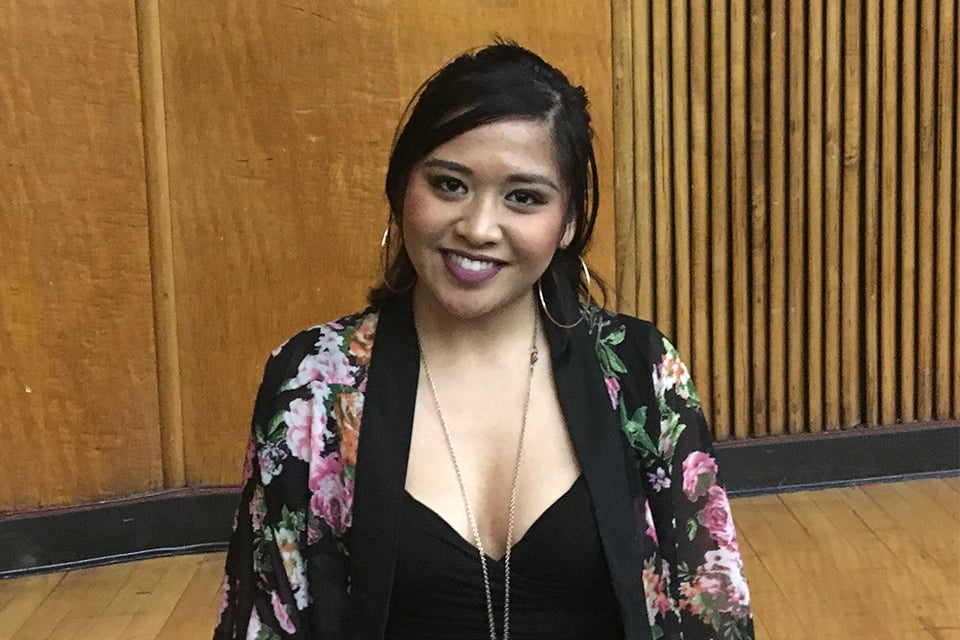 Gabby Cuadra, the winner of Hunter’s Got Talent

Hunter’s student body did not disappoint with talent this year. Every single performer brought energy to the stage and had the audience cheering. However, the energy the performers brought to the event was not complemented by equal quality work from the USG. 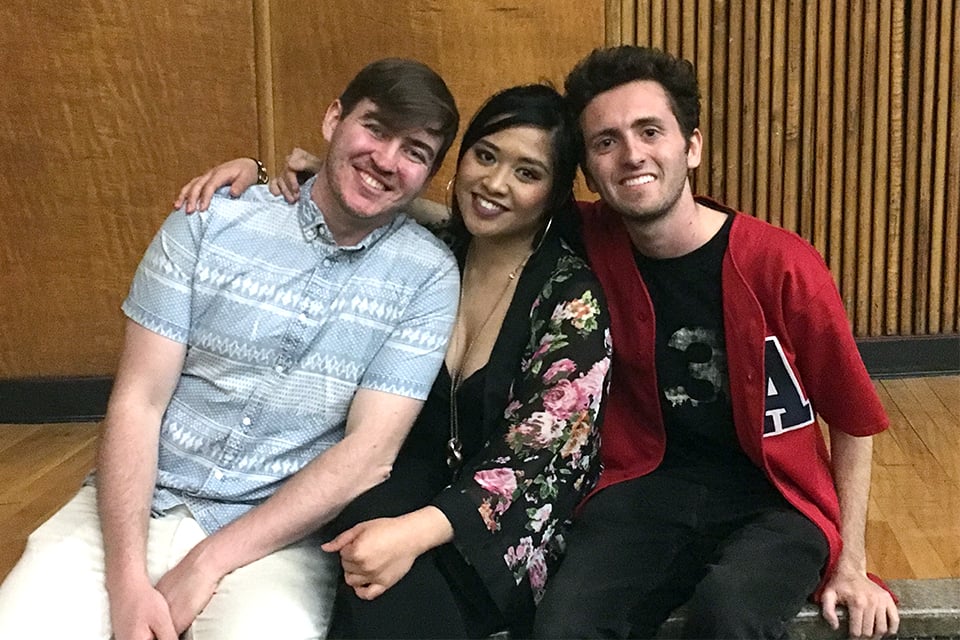 The hosts of Hunter’s Got Talent and did a great job introducing the acts, but their jokes fell flat and received crickets. The silence can’t be completely blamed on the quality of their comedy, however, when there were only about 40 people in the audience there to laugh at all.

The event appeared to be thrown together last minute and advertising was scarce. Despite being held in the Brookdale Auditorium, they used small amps instead of the sound system, resulting in poor sound quality. The performers brought their own sound equipment and also set up and broke down the stage themselves.

This year, Hunter’s Got Talent was thrown together by too few people in too little time. Despite this, the performers were excellent and I did enjoy the show.