We asked Hunter students what they thought about Donald Trump 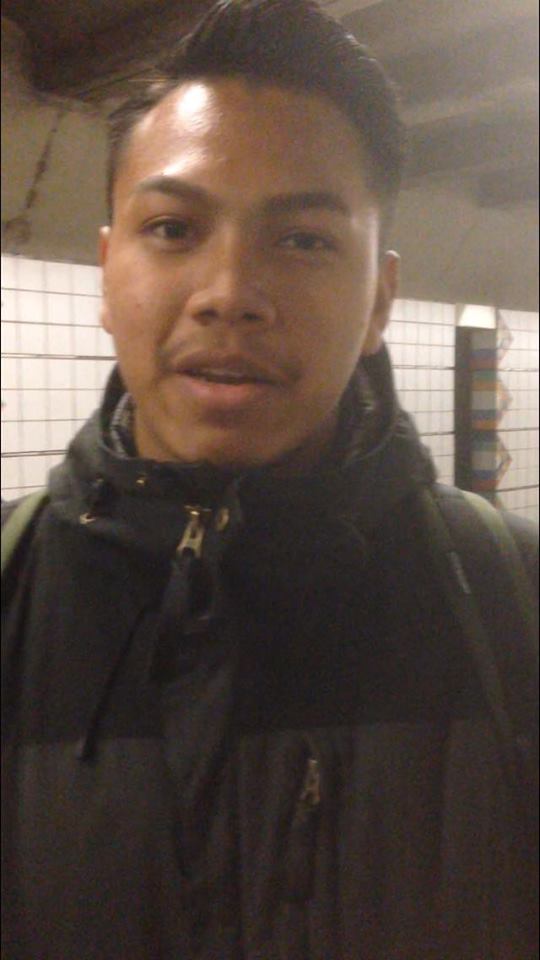 I don’t like him and his presence in the media. Immigration is a huge controversial discussion in our country, and all those opposed to people like me (recently immigrated) in gets them riled up to see be gone.

At the same time I like that he says what’s on his mind, and doesn’t want to be politically correct to satisfy the needs of liberals. I enjoy watching Vice News a lot. I saw Donald Trump on a Facebook video, getting his foot pulled from some spanish guy. I know he will get the job done, but provoking people as President is unprofessional. 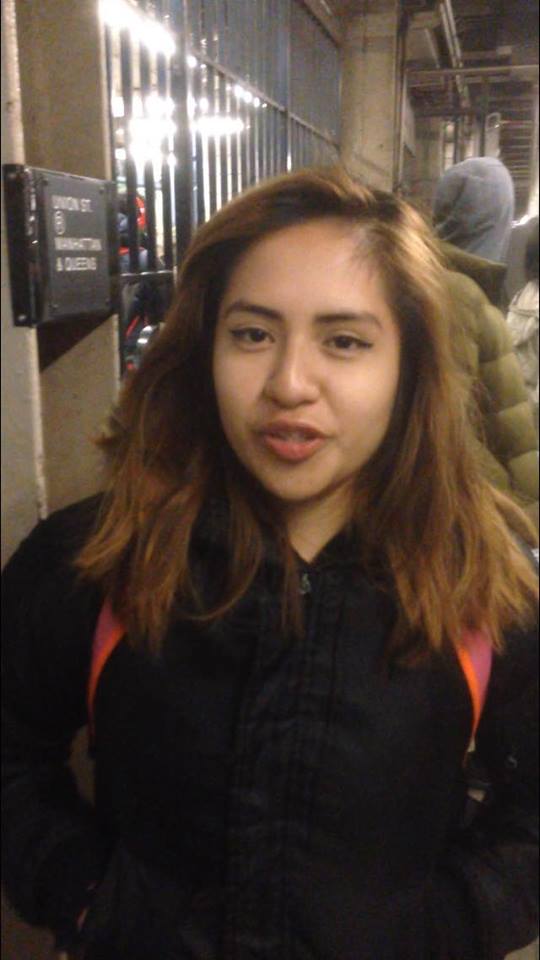 He’s not a politician, he doesn’t know what he is talking about. He doesn’t listen to what the people want, but he sparks the idea of “what if immigrants weren’t here, if all was recovered in America, our economy, our jobs” whatever. All he wants to do is build a wall and deport Muslims. 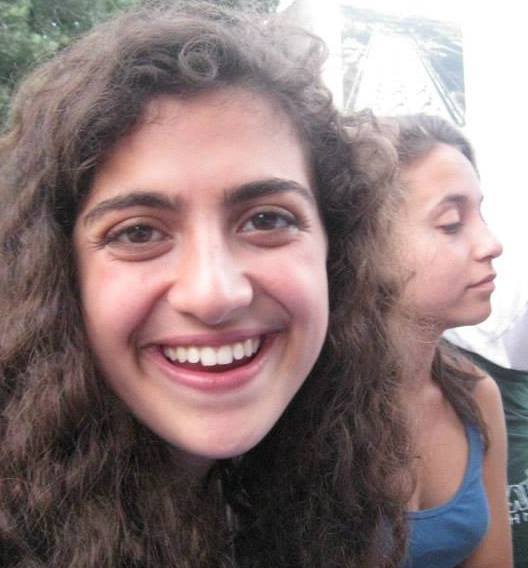 He’s a joke. He just dodges questions and puts on a show. He’s only popular because he’s so polarizing. He gets the extreme out of white Americans and no one else gets enough attention. At the same time, immigration is an issue. We need him to create a plan on immigration, so our tax money doesn’t go to these people. 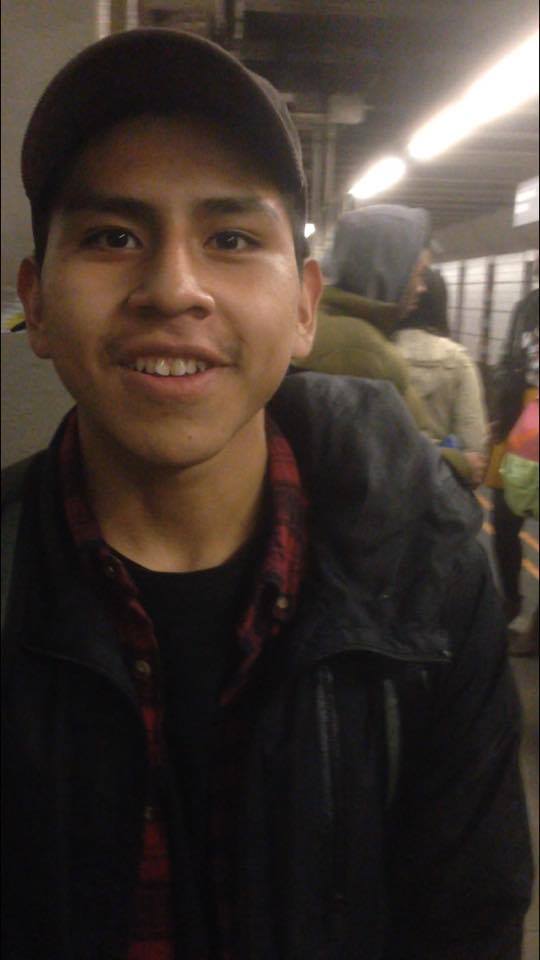 All he talks about is me, me, me. He’s a belligerent human being. Trump focuses more on how he can resolve the immigration problem by deporting us, rather than accommodating us to have an equal opportunity like the rest of Americans – especially white people.

Why is he popular? His words are very convincing, his power, his image already makes people believe that he has a repertoire that backs up his plans which other candidates don’t have.