As if we didn’t have enough problems

After much speculation and concern it is confirmed that Governor Cuomo will not be shifting $485 million of state costs onto the city.  Instead Cuomo plans on paying the full $1.6 billion from the state leaving CUNY secured in a more reliable budget. 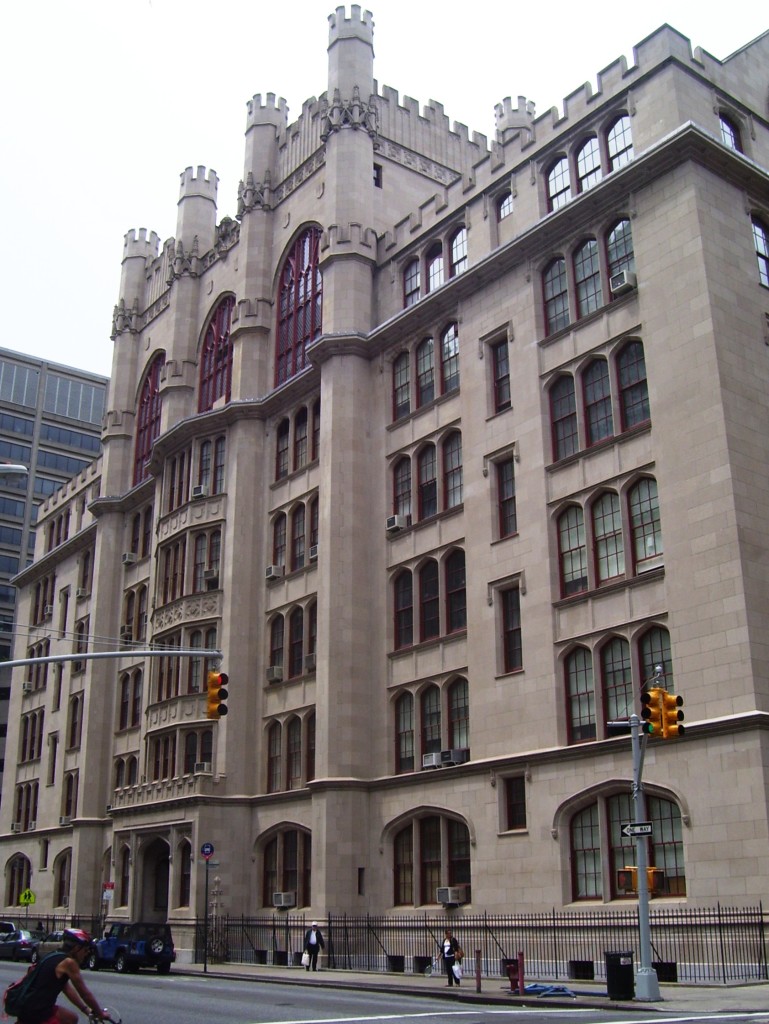 Cuomo planned on merging certain offices of both CUNY and SUNY but the idea was swiftly rejected and met with backlash.

Rumors have even started saying that the governor only proposed the budget cuts due to an ongoing feud with Mayor Bill de Blasio.

De Blasio has regularly gone up to Albany to debate budget cuts with Governor Cuomo.

This news come with great relief as just two days ago 41 protesters were arrested outside of the Governor’s New York City office.