Even the Ivy League kids are complaining

As a college student in New York City your metro card is your lifeline, but unfortunately they’re an expensive one. We’ve called for free MetroCards for CUNY students in the past and now it seems someone has finally taken notice, after starting a petition to have cheaper student travel. It was launched last week but already has 6,000 supporters so far. 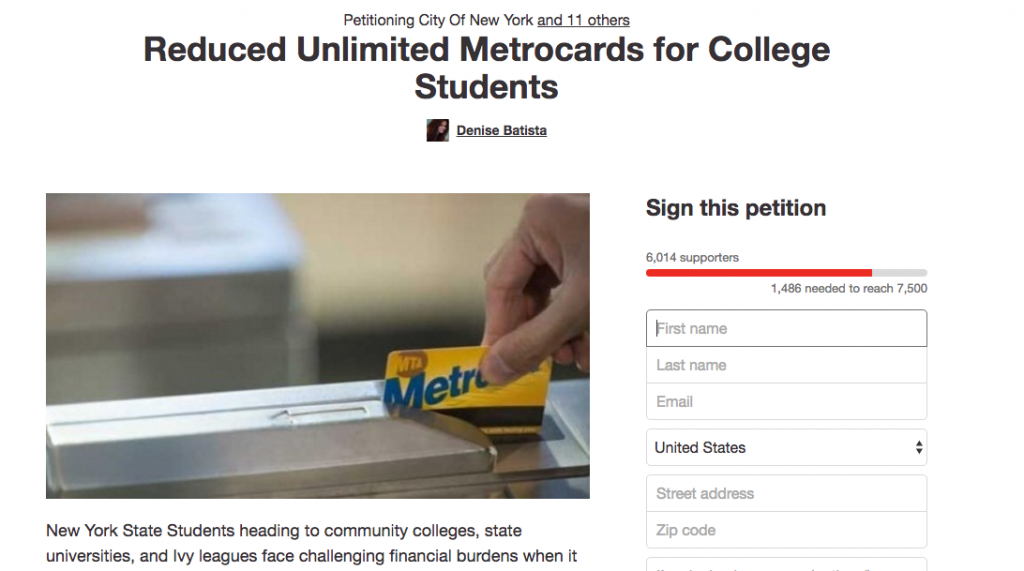 Everyone knows the MetroCard the most accessible way to make it from point A to point B in a timely fashion. However, accessible does not equal affordable. As if the dysfunctional subway systems and slow buses weren’t enough of a problem, in the last year the MTA has increased the cost of metro cards, and it only seems like it will continue to increase in the future. If you aren’t rich, this horrible news. Many students have to commute every day, not only to school but to work as well.

The most reasonable MetroCard option for them would be a 30-day unlimited card, which costs $116.50. Most college students would have to give away a whole day’s salary or more just to afford to get to work and school. When you stack this on top of the rising costs of tuition, the stakes seem very dire for commuter students. You have to juggle the expenses of books, food, tuition, and your metro card. A seemingly impossible task for a college student, even when financially aided by their parents.

With all this opposition to the rising metro card prices, a petition has been made to call for the reduction of the price of metro cards. If you go to change.org you can sign a petition to reduce the price of the 30-day metro card for college students to help relieve the financial burden of college expenses. The goal is 7,500 signatures and there are currently 6,000 within a week. With your signature you can send a message to the city officials, the senate, the state house, and the governor, asking for the reduction of the MetroCard price. 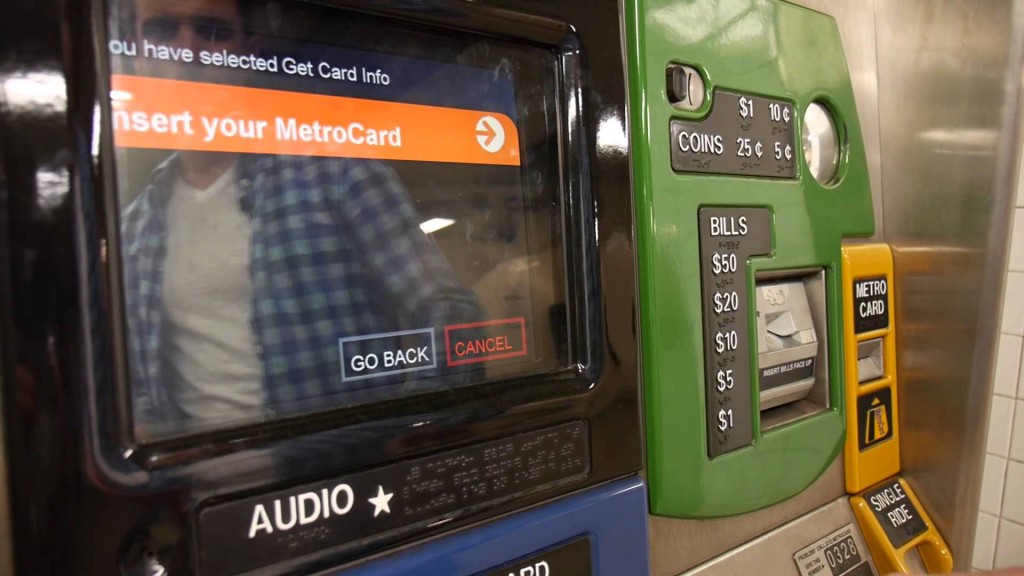 The petition reads:  “New York State Students heading to community colleges, state universities, and Ivy leagues face challenging financial burdens when it comes to transportation. Living in New York City is not as affordable as many might believe and not being apart of the wealthy one per cent is a daily struggle. With the Metropolitan Transportation Authority (MTA) fares reaching an all time high and increasing each year, students heading off to their higher education institutions cannot afford the rising prices.

“The MTA has many options when purchasing metro cards but the most beneficial MetroCard option would be the 30-day unlimited. Unfortunately, the prices have raised year after year. In 2010, the unlimited MetroCard was $104, in 2014 $112, and it is currently at $116.50. College institution start in the fall term throughout the spring term but many decide to continue their education during the summer term. Estimated on average, the New York State tuition ranges from $35,000-$75,000 a year not including books and other fees. A reduced 30-day unlimited MetroCard for college students should be implemented in the MTA system to help release the financial burden of college students trying to work towards their higher education.”

With the current price of most students transportation expenses being up to $400 or more per semester, it is a worth a try to sign this petition and try to make a difference for all college students in New York City.

If you want to make a difference, you can sign the petition here.