MTA buses are getting WiFi

New buses are set to take the streets of NYC and they come fully equipped with free WiFi and smart phone chargers.

The buses will initially be trialed in Queens and are set to be up and running by early April. 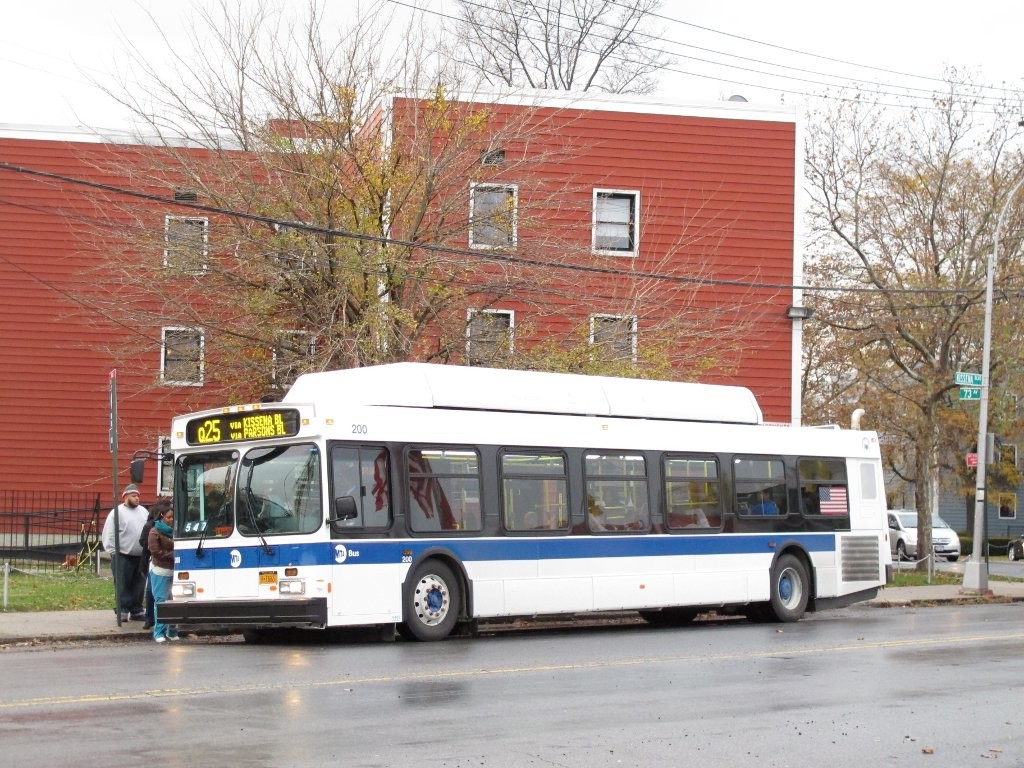 Gov. Andrew Cuomo and MTA CEO Tom Prendergast announced the plans for part of the MTA’s modernization this morning.

The total cost of this new direction the MTA is headed in will cost about 29 billion dollars, of which 8.3 billion Cuomo has pledged to pay for.

At least the MTA won’t be completely awful after this.