You can now drink in public in Manhattan

Yesterday, Manhattan’s District Attorney’s Office announced that it will no longer be a requirement for officers to arrest low-level offenders of public urination and alcohol consumption.

Finally, the moment we’ve all been waiting for. Now, you won’t have to worry about blemishing your job application and having to relive the embarrassing night resulting in your arrest over and over and over again.

Manhattan District Attorney Cyrus R. Vance Jr. explained the impact this initiative will have on the criminal justice system: “By ensuring courts are not unnecessarily bogged down with minor offenses committed by those who pose no threat to public safety, we help focus police and prosecutorial resources on those who commit serious crimes…We enable officers to get back to patrolling, investigating and keeping our neighborhoods safe.” 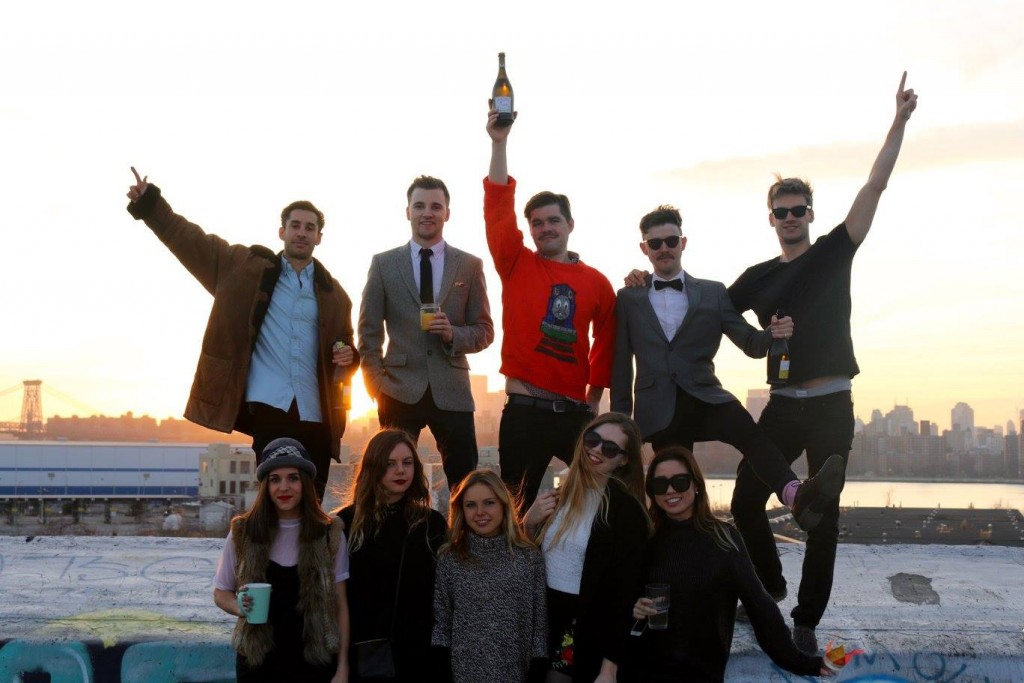 While I applaud the DA for reforming the system in a way that maximizes resources, I wonder if they raised the amount for the summons.

Despite the fact that these offenses are now considered minor, offenders are still eligible for arrest. The initiative states that police officers will continue to have the option of arresting you: “Should an NYPD officer determine that the public is best served by arresting an individual who would ordinarily receive a criminal summons, that officer will still have the option to do so.”

So let’s all hope that if you do get approached by an officer for boozing or pissing in public, they’re not a total asshole. They probably will be though.

This newfound opportunity will go into effect March 7, 2016. Until then, try to resist the temptation of celebrating in public.