CUNY under investigation for anti-Semitic graffiti

It was in the men’s bathroom in the West building

After recent anti-Semitic comments were discovered in a men’s bathroom located on the seventh floor of the West building, the City University of New York disclosed that related offensive material have also been found on other campuses.

According to a New York Post column, CUNY Chancellor James Milliken has ordered an investigation to take place, which prompted the creation of a new Campus Climate Task Force to monitor racist remarks found on campuses. 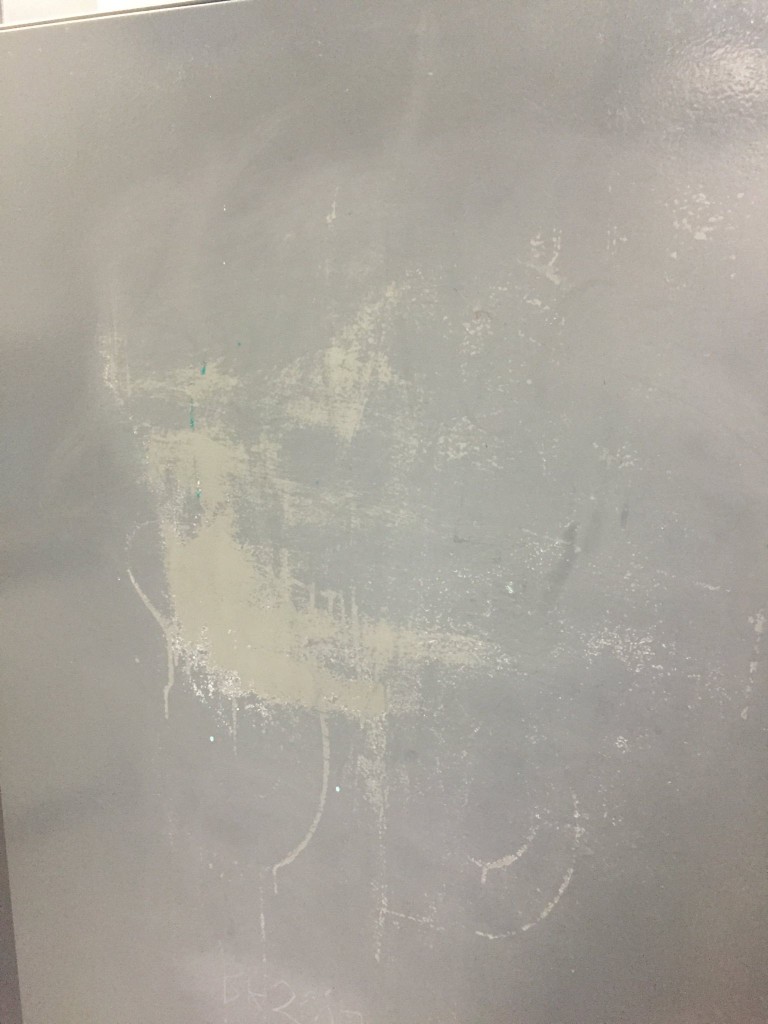 The graffiti had been scraped off when The Tab investigated

The NYP last week reported accusations of anti-Jewish hostility at CUNY, and published a letter addressed to the school from the Zionist Organization of America.

The ZOA called for probes into Students for Justice in Palestine, who they accused of “engaging in anti-Semitic and violent inciting conduct”.

“I think that students representing various groups, either ethnic or religious, are just as susceptible to propagating bigotry”, said Francesca Teora, a recent graduate of CUNY Hunter College.

“Unfortunately, this incident is not the first I’ve heard of at Hunter.”