Bernie Sanders is once again proving to be the people’s president as he asks Governor Cuomo to raise salaries and establish contracts for professors.

Nearly 25,000 CUNY faculty members have been without contract and salary increases since 2010 and Bernie is having no more of it. 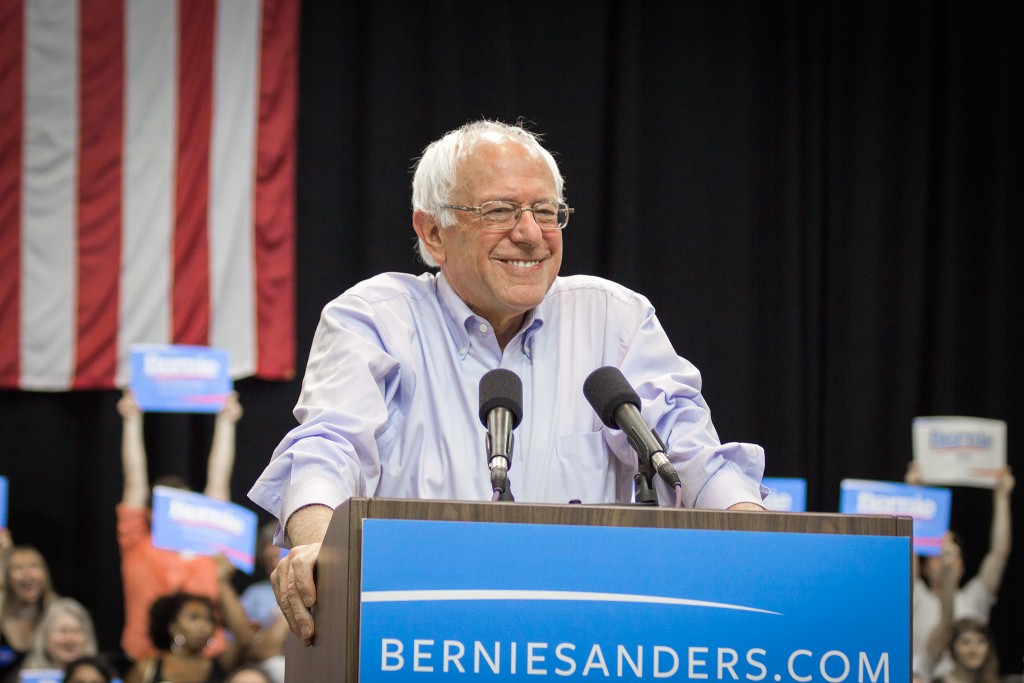 The Democratic candidate surprisingly indulged in this local affair and sent a letter to Governor Cuomo in which he says: “As a college degree becomes increasingly important for economic security in our vastly unequal society, CUNY has historically represented the possibility that a college education of the highest quality could be accessible to all.

“It should continue to represent that possibility.

“That is why I am troubled by New York State’s refusal so far to invest in a fair contract for the university’s faculty and staff.”

While we haven’t been seeing any real change in CUNY yet, perhaps Bernie might be able to sway the governor to give us the air treatment we deserve.