Hunter is becoming too political to be a real college experience

We’re supposed to be here to learn

I am a junior at Hunter College. In my experience, Hunter College has been a very politically engaged, active and charged campus.

Ever since I started at Hunter, politics was everywhere you can look. It remains so. For a brief period of my own tenure in this school, I increasingly became politically involved. Not really in organizations/campus clubs as much as I did individually.

I posted endless Facebook statuses on my opinions, sometimes accompanied by news articles, memes, documentaries… you get the idea. There then came a time where a massive clash broke out between people holding my ideologies and those directly and undoubtedly opposing it. Building off of the flaming momentum and as a result of this clash, I was in the middle of organizing a demonstration in support of my ideology when I had a realization. 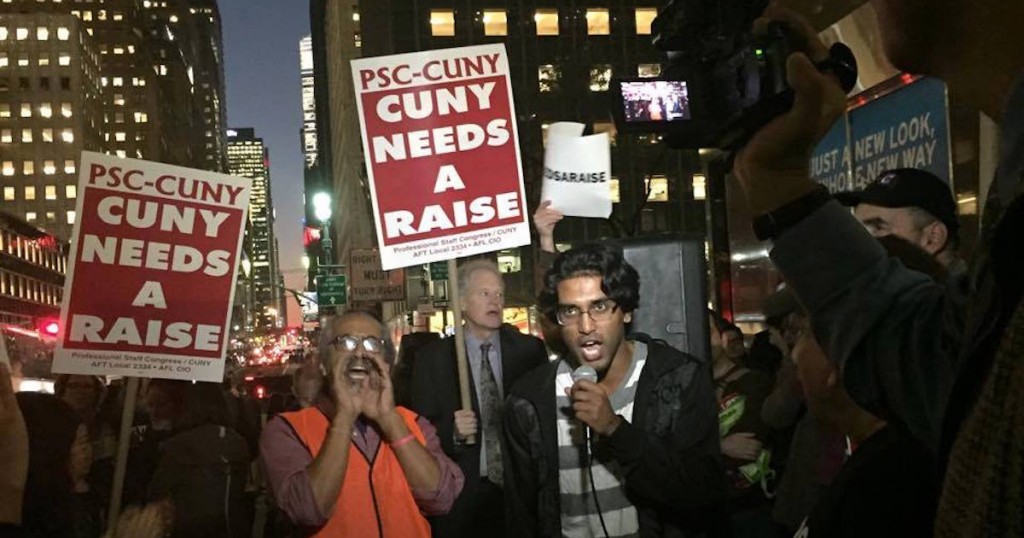 I stopped. When putting this demonstration together, my “jiddo” or grandfather (the greatest, most perspicacious and awesome person you will ever meet) looked me straight in the eye and exclaimed, “Charles! You are going to school to learn! You are going to school to become the best you can be! The next time anyone provokes you into political conversation kindly tell them ‘I am here to learn.'”

Since then, I took his advice. Hunter seems to be a place where the focus of the student body is a lot more focused on the political arena on campus rather than the academic portion. 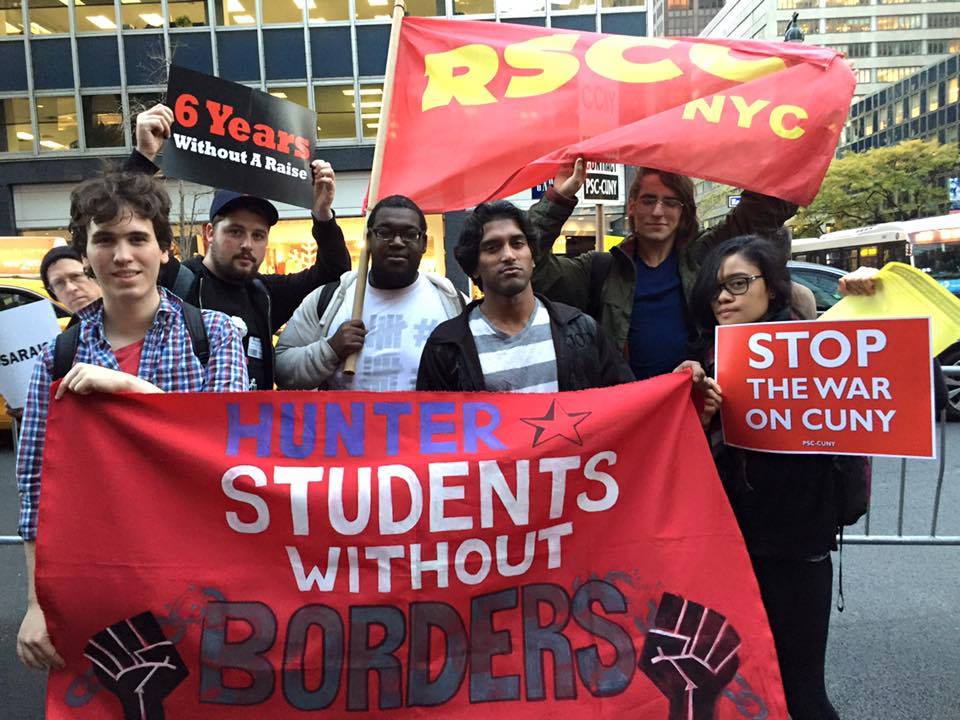 Of course, this is my view and perspective of the campus climate. In my opinion, I think many more should take jiddo’s advice. An education is priceless. As one of my third grade teachers once told me: “No one can ever take away from whatever is in your noggin, it will always remain with you and help you through life”.