I’m surprised I have to explain this

Thanksgiving Day is coming, and everyone is excited to gain 15 pounds in four days and yell at their distant relatives who flew into town. Who wouldn’t look forward to that?

But on that day, two groups of people emerge: those who stay at home and watch the parade on the TV when the football game goes to commercial, and those who actually go to the parade.

I’m here to tell you to just stay home and get a little day drunk in preparation for your racist grandmother instead. 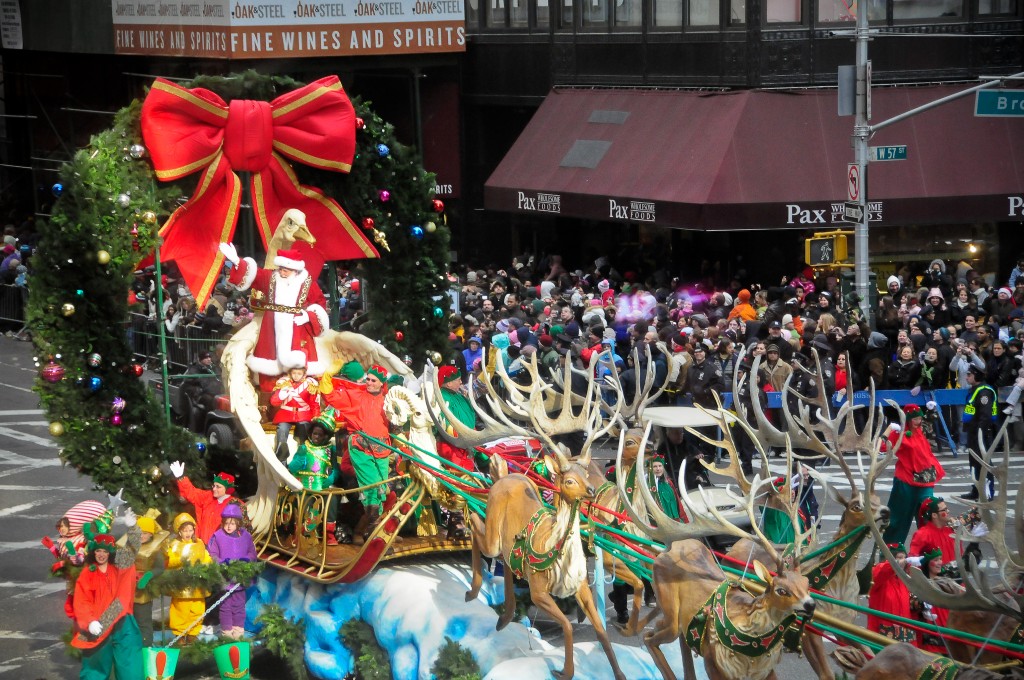 If you have ever been to just one parade, well then congratulations because you have basically seen what every parade has ever has looked like… ever.

Updating this year’s parade will probably include the marching band playing Hotline Bling while a float with the Kardashians rolls on by. The balloons all stay the same and even if they decide to change it up and add a few more characters, you’r only seeing them for five minutes.

Maybe if you’re lucky there will be a live performance by someone cool, but generally they just use the lineup from the Disney Channel.

If you don’t have kids don’t go

The Thanksgiving Day Parade is not for young people. People in their early 20s don’t just head on down to a parade to stand in a crowd of very small children and easily excitable parents.

This parade is for the parents who have a couple of kids ranging from like five to nine years of age. Parents, in other words, who need to take their children out of the house because they need to go find someway to enjoy their break as well. So they take them to the parade, where the kids are actually amazed by the spectacle and the parents are just happy to be doing something other than working, grocery shopping, cleaning and cooking. 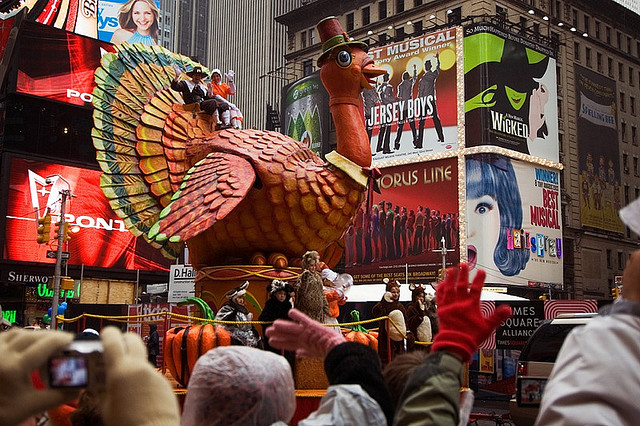 It is way too crowded

Do you ever go to that one spot that your friends love but you hate because it just gets so packed you have to fight and shove your way to the bar? You’re not comfortable and the only people there are the ones who just don’t give a fuck and love to push people around?

The parade is something like that except now most people are sober, so everything becomes very passive-aggressive and the people who are drunk just look sad. It’s like 10 in the morning. There is no way drinking an ice cold bud-light can while people “accidentally” elbow you is enjoyable. It just can’t be.

It causes traffic and leaves a huge mess

The parade just basically shuts off a whole avenue, making it nearly impossible to cross over to different parts of the city. And once it’s over there is trash everywhere. It’s not like New York isn’t already dirty, but do we really have to coat a whole avenue with used tissues and beer cans just for a shitty parade? 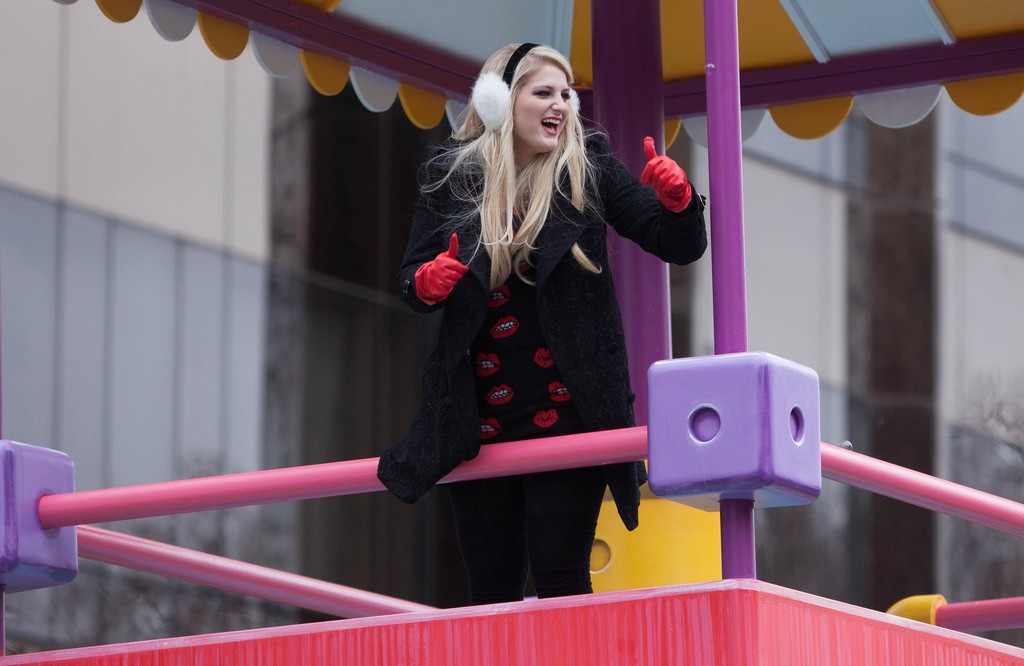 The real way to spend Thanksgiving in the city is to go out the night before because no one has work on Thursday, and so Wednesday turns into this magical Friday. Then the next day you chug two water bottles in the morning to help with hangover because now you are on family patrol.

That means you’re running to the kitchen to help your mother cook, and then you’re running back to the living room because your dad is yelling at the TV on which they’re showing a replay of a touchdown you missed. The whole time you’re sneaking beers with that one uncle who just never settled down and loves to the see the family, but only a couple of times a year.

Where does the parade come in? It doesn’t. You’ll catch a glimpse of it on TV, and then you’ll probably switch the channel because it is just as boring on TV as it is in person.