What you missed last week

Because we know your attention span

We saw stray cats in the lost below-sea-level neighborhood in Brooklyn, asked a bunch of people why they smoked cigarettes and honored members of the trans community who have been victimized or hurt in any way.

We basically had the most Hunter week we could imagine. I’m still not sure if that’s a good thing.

Oh, and it’s illegal to ride a hoverboard and look like a douche. 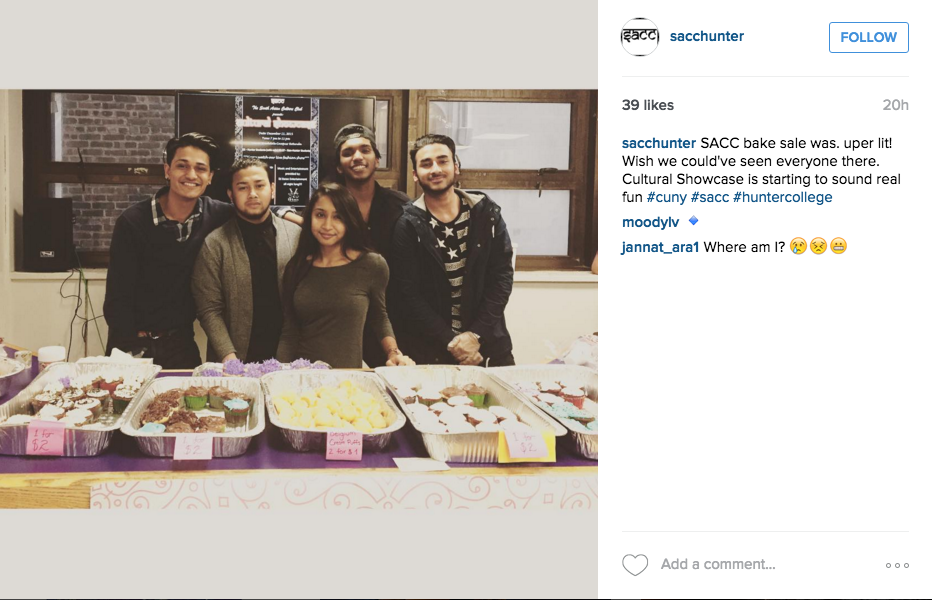 We visited The Hole

This lost and decrepit neighborhood exists on the border of Queens and Brooklyn and nobody has heard of it. I mean IT’S IN BROOKLYN! So we sent a reporter there to check it out and it was like nothing we could have ever pictured. 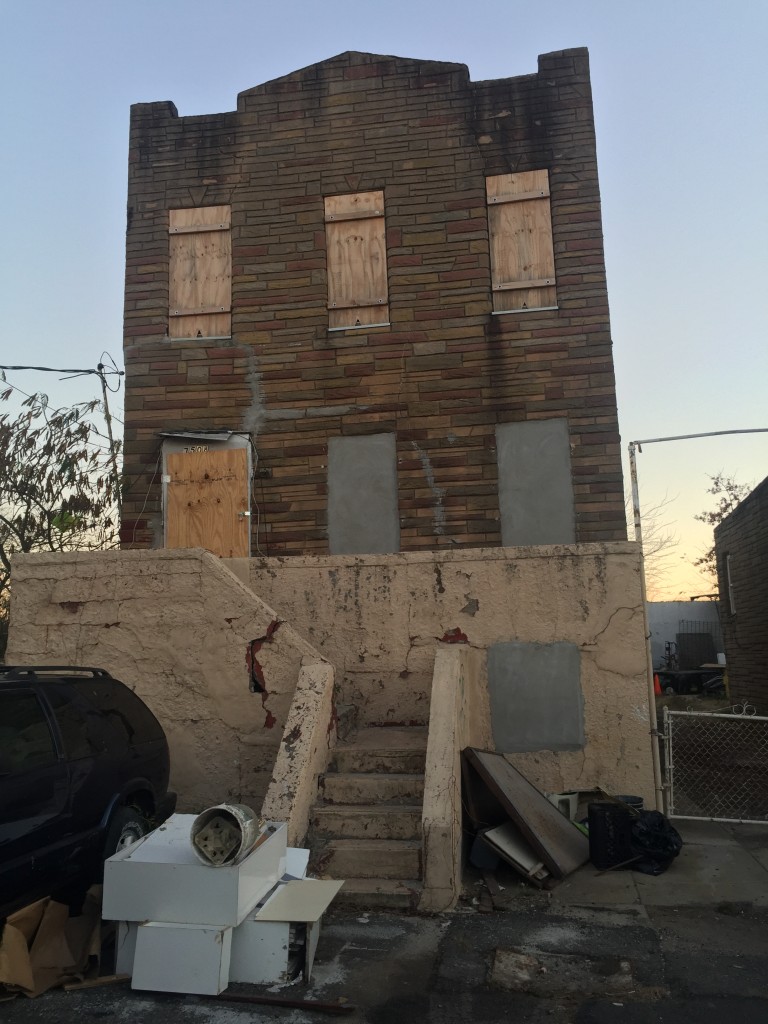 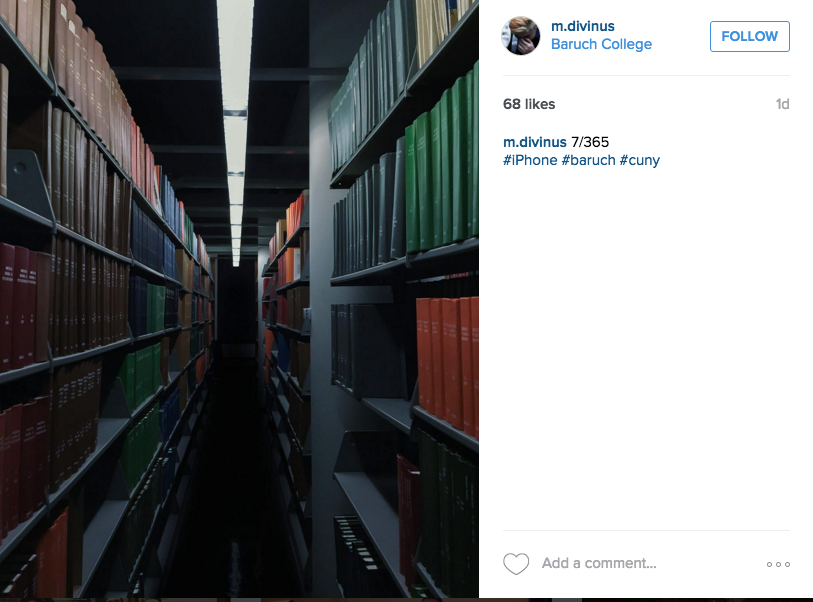 The Baruch library is almost as desolate

Honestly, we couldn’t care less. The fuckbois who just can’t walk like the rest of us get no love from us and honestly it’s pretty funny. 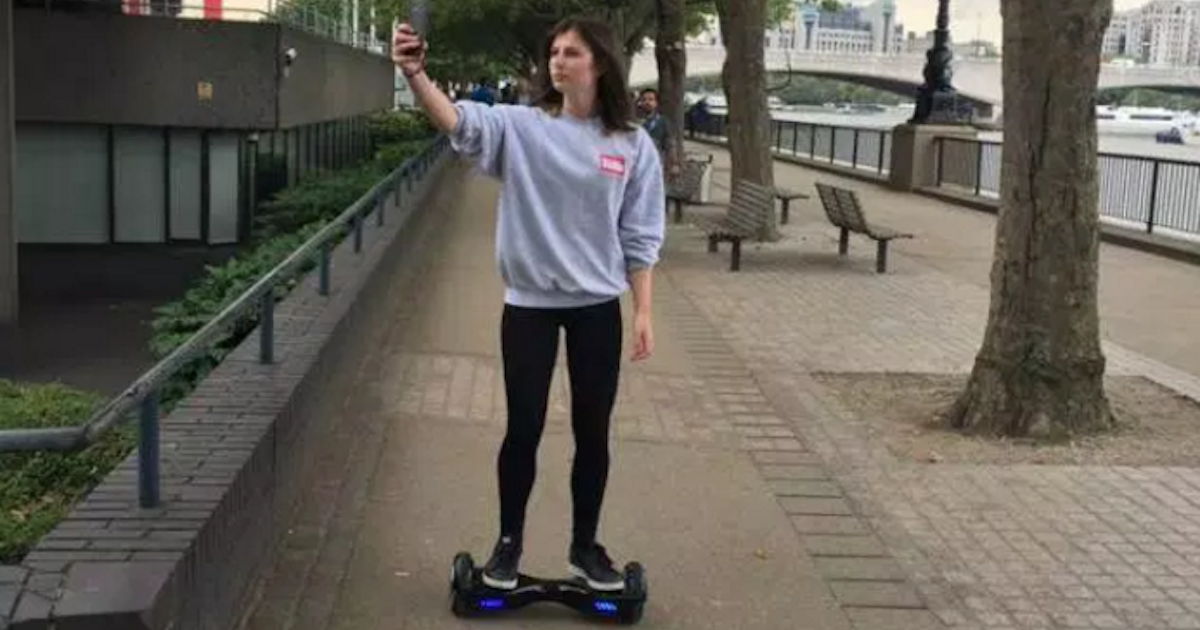 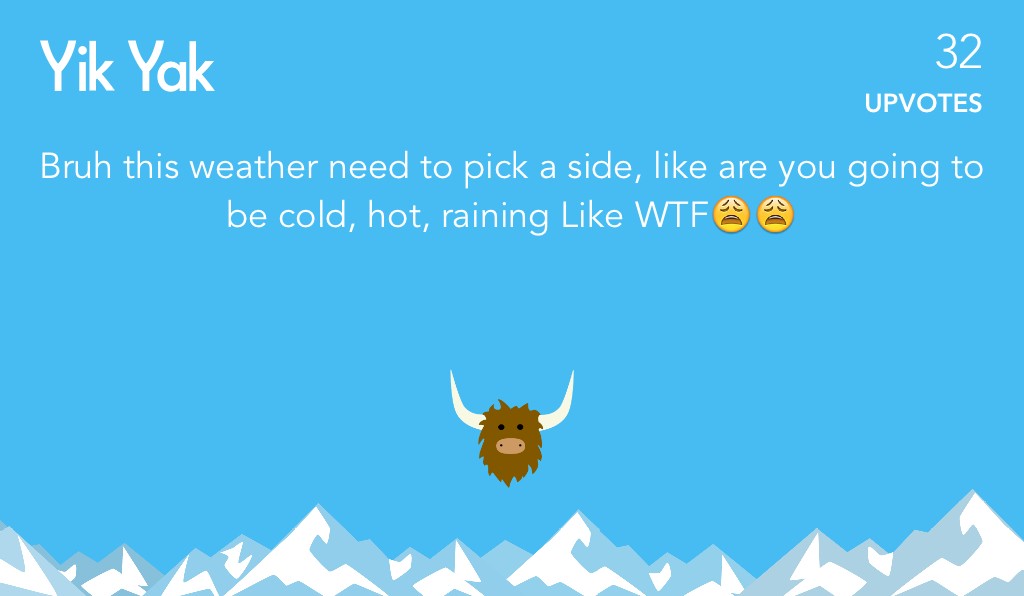 We shed some light on Trans Day of Remembrance

On November 20th, the transgender community remembered and honored all the victims of the hate crimes and violence against their community. 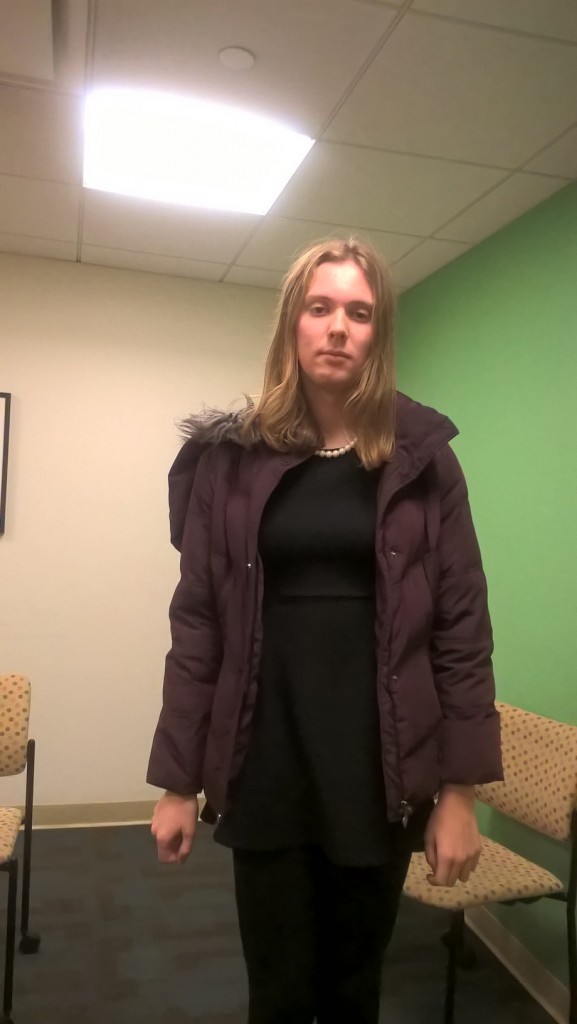 We asked smokers why they do it?

Basically… because it feels fucking good. But besides that, it is a stress reliever and when you’re dealing with CUNY you could definitely use it. 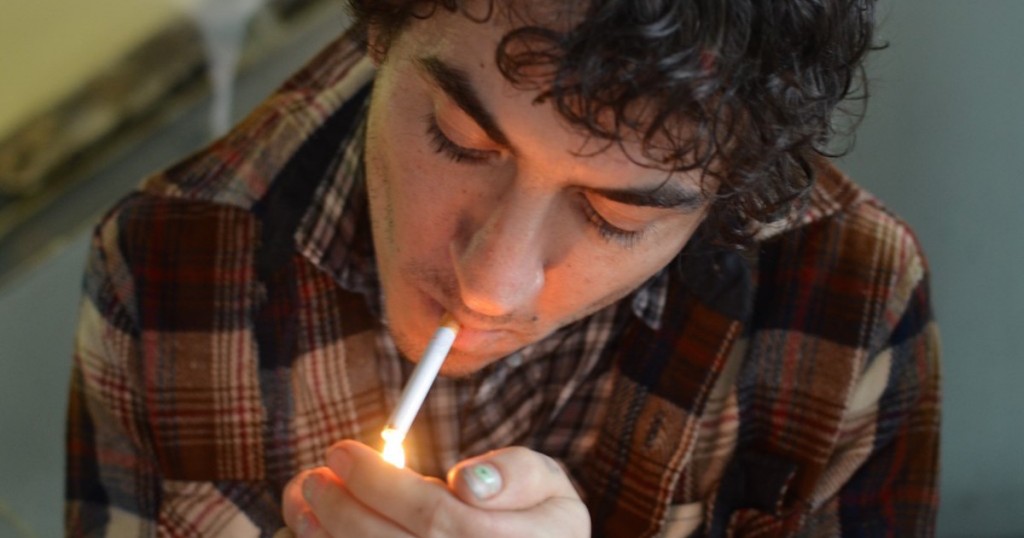 We found out Brookdale campus might be closing down

It seems as though the former mental asylum and current dorm for Macaulay, scholarship and athlete students is set to be torn down in 2018 due to a recent proposal. As if Hunter needed fewer dorms. There have been rumors before, so maybe the plans won’t go through, but we can only wait and see. 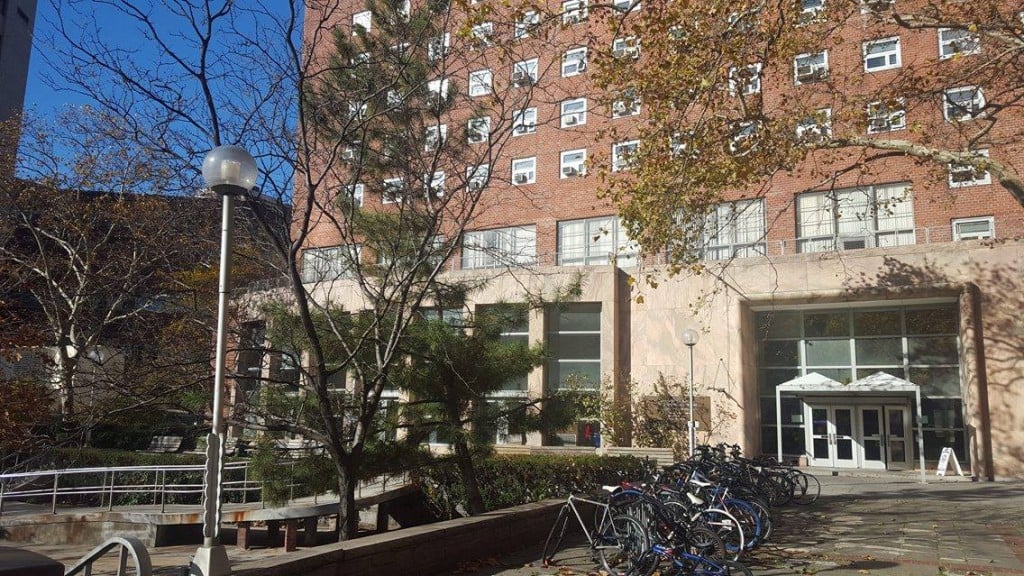 We discussed if Hunter should be a safe space

It’s the ever-looping argument, but nonetheless it is a topic campuses are taking very seriously and changes are being made in light of the discussion. 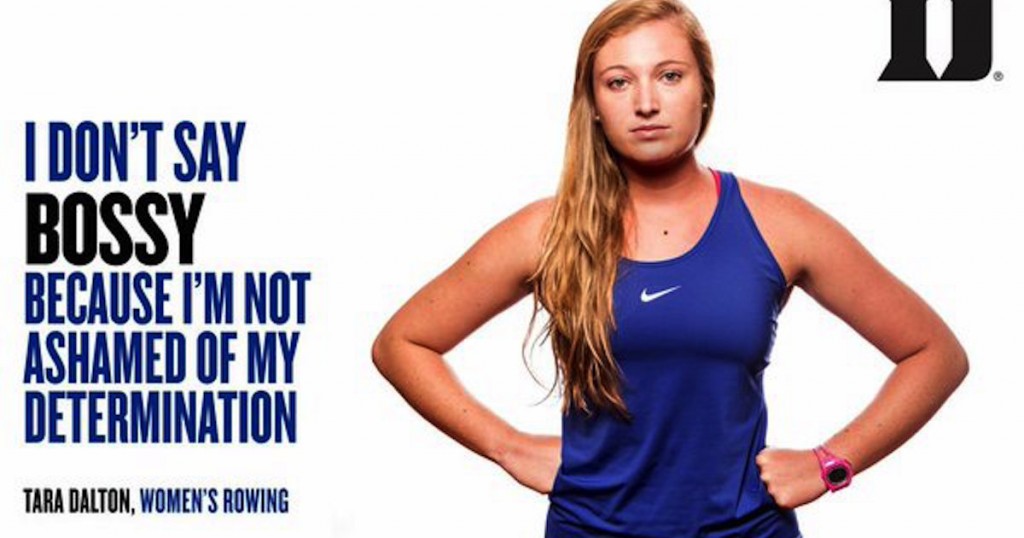 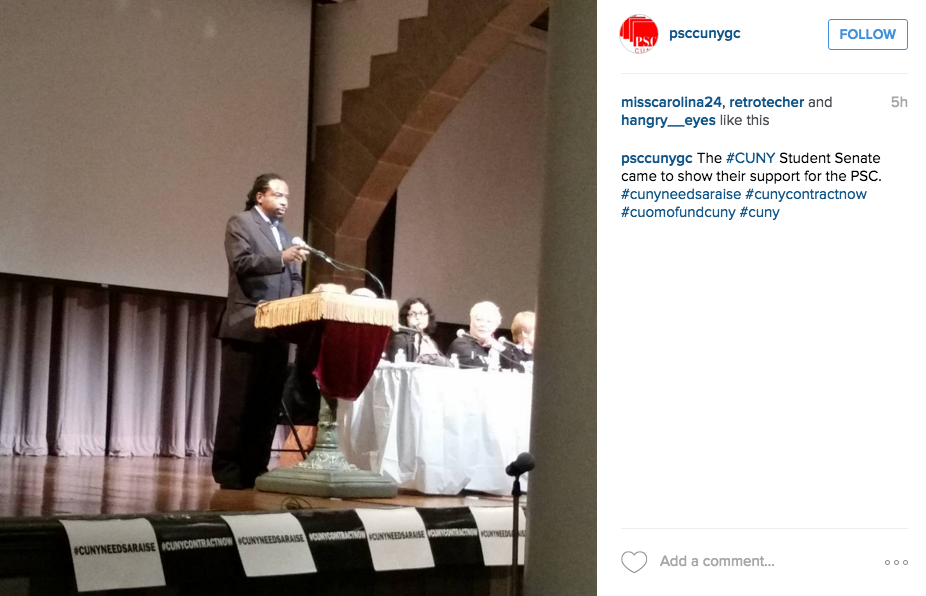 That’s it for now. We will be back next week for another recap. 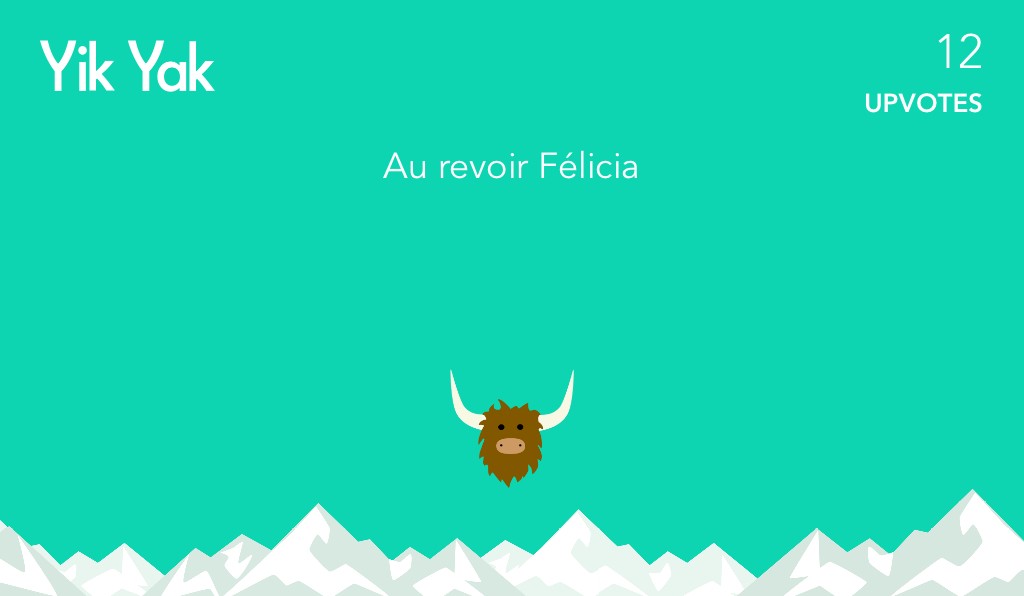