This summer A CU Boulder student threatened people at a party with an AK-47, now he’s facing felony charges

His LinkedIn says he’s a junior at CU

Victor Igorevich Sheverda, a junior at CU Boulder studying engineering, is facing charges for criminal mischief and felony menacing, after threatening people at a party with an AK-47 rifle on June 30th, 2017.

Four months later, Sheverda is due for an arraignment on Oct. 31. 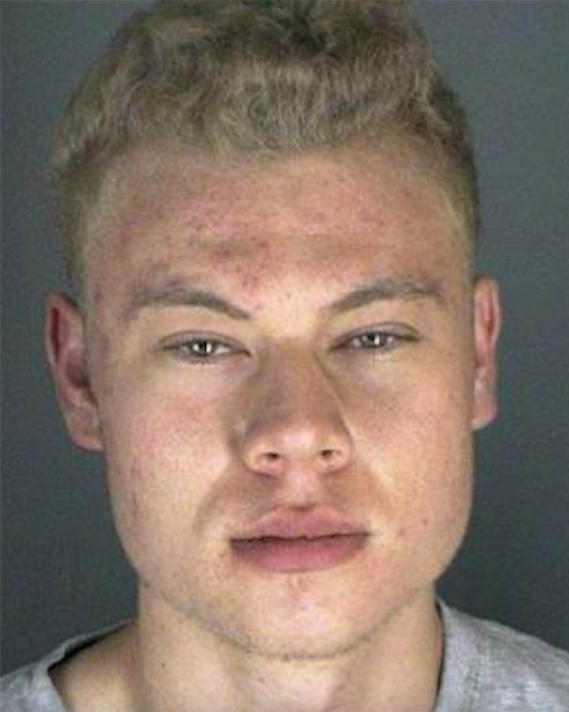 It's being reported that Sheverda brought the rifle out after a fight with a woman who he claimed to be his girlfriend.

Sheverda aimed the rifle up towards the ceiling of the home where the party was, located near 28th Street, before his roommate convinced him to drop the weapon. Soon after, the people at the party called 911 and police came to the scene.

Police gathered up the AK-47 and also found a hunting rifle and a shotgun in Sheverda's room. 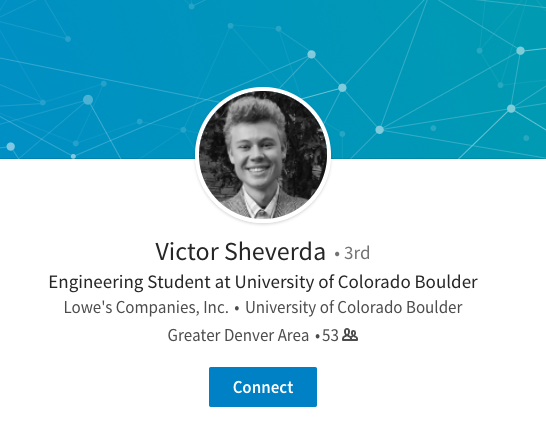 Right now, Sheverda is free on bond. Previously, he had no criminal history in Colorado.

The Tab will continue to update this story as more information becomes public. If you have any tips to share, message us here.