One year ago, Austin Wilkerson, was found guilty of raping then-freshman Kendra Heuer at a St. Patrick's Day party at CU Boulder in 2014. He was originally sentenced to two years of work service, but was released this week after just one year.

Wilkerson was convicted of sexual assault in 2016. At the party in 2014, Wilkerson got Heuer alone and proceeded to finger her, orally penetrate her, and ejaculate on her stomach, all without her consent. His victim repeatedly rebuffed him during the attack.

During the trial, he admitted he "wasn't getting much of a response" from the half-conscious girl. He was sentenced to "work service" for two years rather than any real jail time.

Work service allowed Wilkerson to go to work or school during the day, but required him to return to a county jail at night. Due to his sentencing, Wilkerson was able to live a fairly normal lifestyle despite being found guilty of rape.

Prosecutors at the time criticized the judge's decision, saying that Wilkerson received a light sentencing. 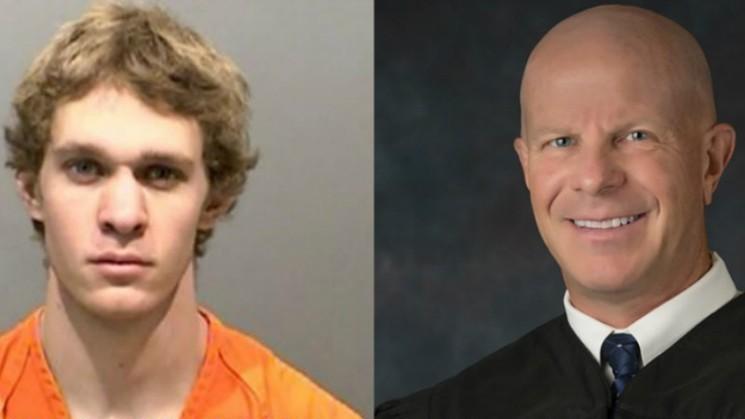 On August 12th, Wilkerson was released from the Boulder County jail after only serving one of his two years of work release.

Wilkerson served 367 days of what would have been a 730 day sentence, and will no longer be registered as a sex offender in Boulder County. He told the county jail he planned to move to Morrison, and will have to register as a sex offender within Jefferson County. 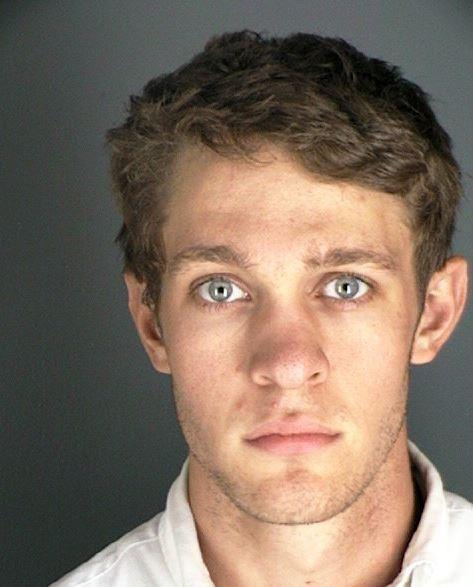 Kendra Heuer, sexual assault victim and survivor, spoke out to identify herself and condemn Wilkerson's sentencing. According to Denver7News, Heuer and another sexual assault survivor, Brittney Westphal, connected after they spoke out about their stories. This past April, they established the Sexual Assault Survivors Support Group, based in Boulder.

CU Boulder is infamous for its high sexual assault rates and injustice in sentencing sexual offenders. To report a sexual assault to CU, use these steps as your guidelines and never be afraid to speak up and use your voice, offer support to friends in whatever way they need, and hold administration accountable for following through on working on sexual assault cases.