CU is one of the top colleges that dominates both academically and athletically, says Forbes

CU isn’t just one of the biggest and best party schools in the country. We’re also ranked 24th in the nation for excelling in academics and athletics, according to Forbes.

With the likes of Yale and Princeton on the list, CU’s administration will surely flaunt this ranking for all potential Buffs to see as admissions season fast approaches. 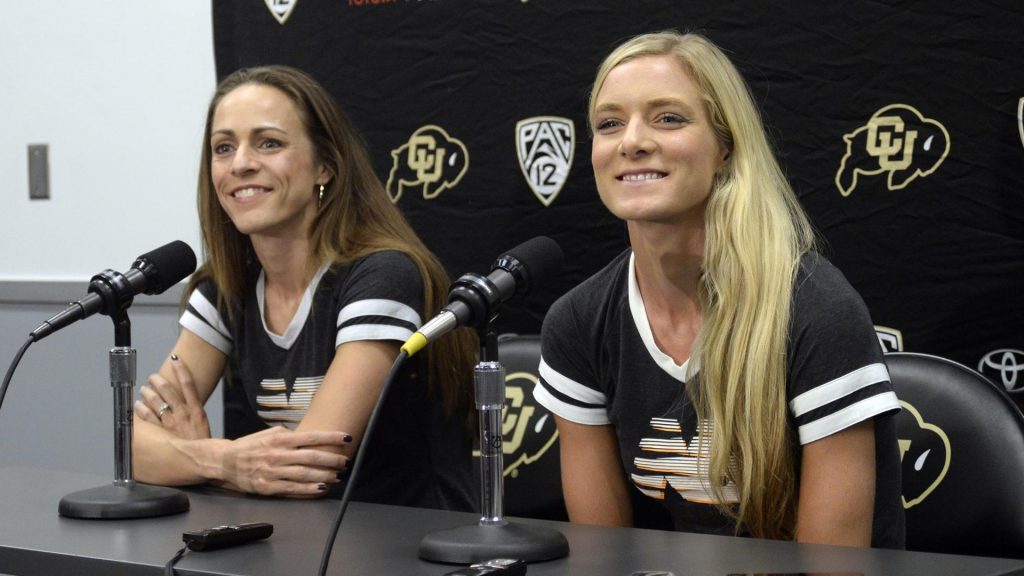 How did Forbes decide on the rankings? For a school to qualify for having a dominating athletic program, they had to fall in the top 1% of all-time NCAA championships. The minimum for this was 20 championships, and then those schools were considered for the list.

Next, the academic scale. Forbes looked at their list for America’s Top College and compared that list to the athletically gifted schools they had previously compiled. From there, they landed on the 25 schools and planted CU in at 24th. It’s interesting to note that almost 70% of the list consists of public schools. 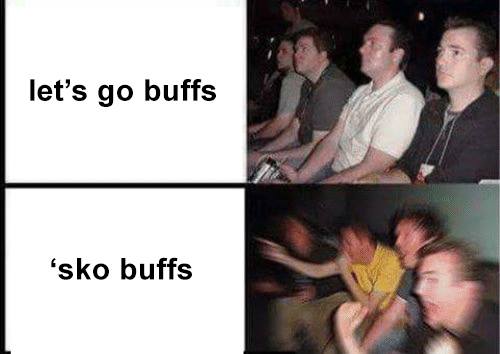 Keep up the grind, athletic and studious Buffs! Being a student athlete isn’t a piece of cake, but you’re making the rest of us non-athletic regular people really proud to wear the black and gold. See you all in Norlin to get back to hitting the books.