Literally just all of the best memes about CU

Who even knew we had a memes page?

For once, Boulder is behind on a trend. Meme pages are fairly well trafficked at numerous colleges around the country, but until yesterday, I had no idea CU had one.

That's not much of a surprise, as it was created in June of this year by Ilana Karp. Thank you, Ilana, for being hip and cooler than the rest of us. Honestly, most of CU's population was probably too stoned to find the effort to hop on the meme trend, but now we're blessed with these sick memes.

When it's game day and you either go hard or go home: 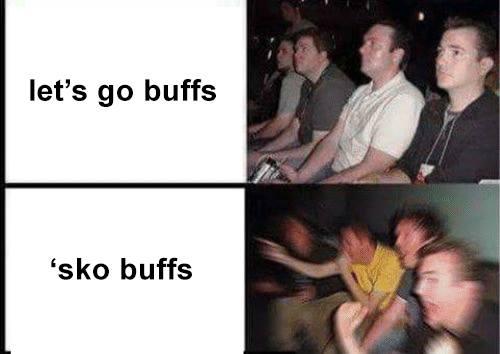 When you're hella proud to have Chip as a mascot: 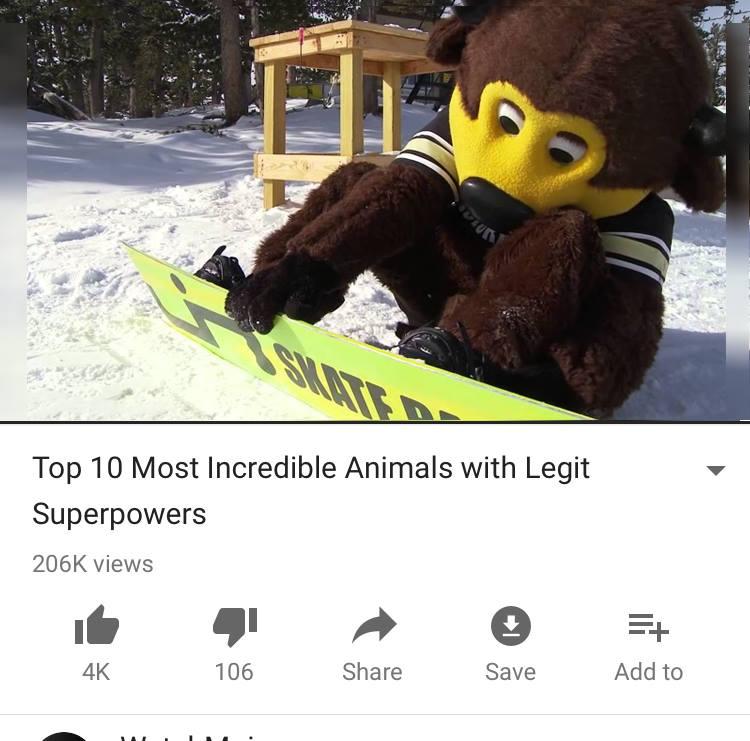 When you have to accept the fact that hippie stereotypes rule Boulder: 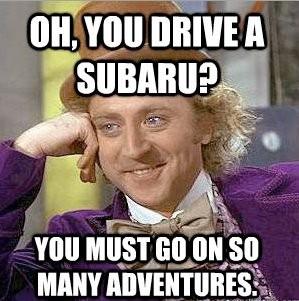 When the environment is more important than being able to read your textbooks at night: 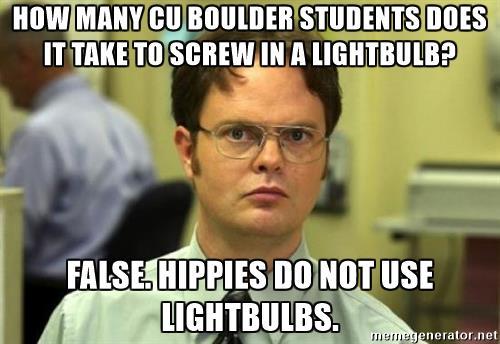 When you still haven't forgotten the panic you experienced after getting lost in the maze that is the engineering building for the first time: 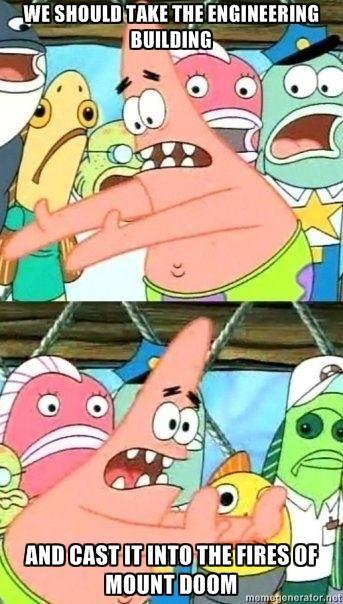 When you're still shocked by how well the football team played last season: 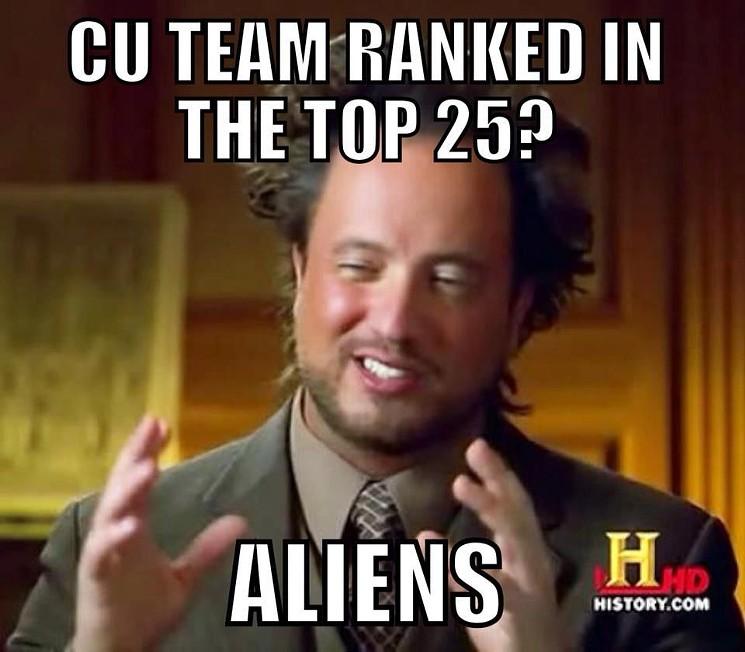 When you know FoCo doesn't even compare to BoCo: 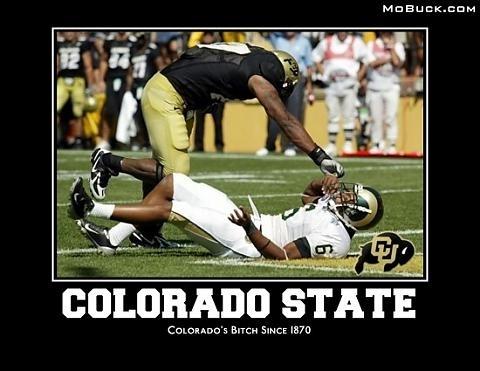 When you've come to accept the weirdness that is Boulder and, despite being a transplant yourself, don't want anyone else to move to town: 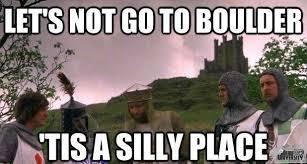 When the rivalry is too real: 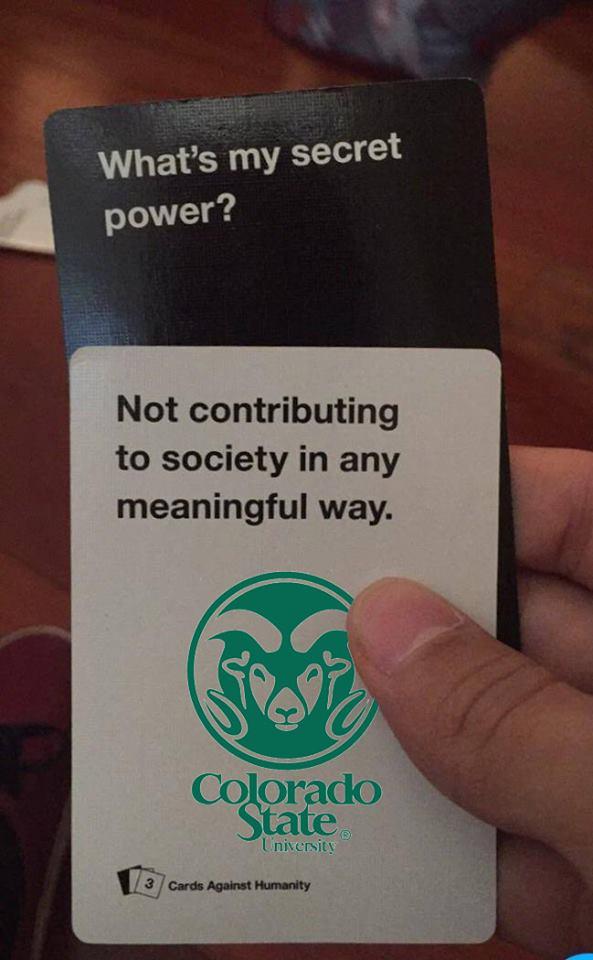 And when you're still a little pissed about the campus shutdowns on Boulder's favorite holiday a couple years back:

Check out CU Boulder Memes for Rly Buff Teens here and join in on the fun, finally!