Every stage of drunkenness you experienced on Saint Paddy’s Day

How long did you last on the Hill this year?

You rocked a green outfit, held back some mid-afternoon vomit, enjoyed some drunken snacks, and (hopefully) made it back to a bed by a decent hour. Here’s how your Saint Patrick’s Day probably looked, more or less.

You’re not usually a morning person on days when classes aren’t on the top of your to-do list, but today, you’re as Irish as you’re ever going to get, so an 8am drink doesn’t sound too terrible. Your friends are at your bedside with alcoholic beverages while your alarm is still going off, and you’re not too mad about it. Or maybe you’re that friend already shotgunning beers on the deck yelling at everyone else to get their butts out of bed and join in on the fun. 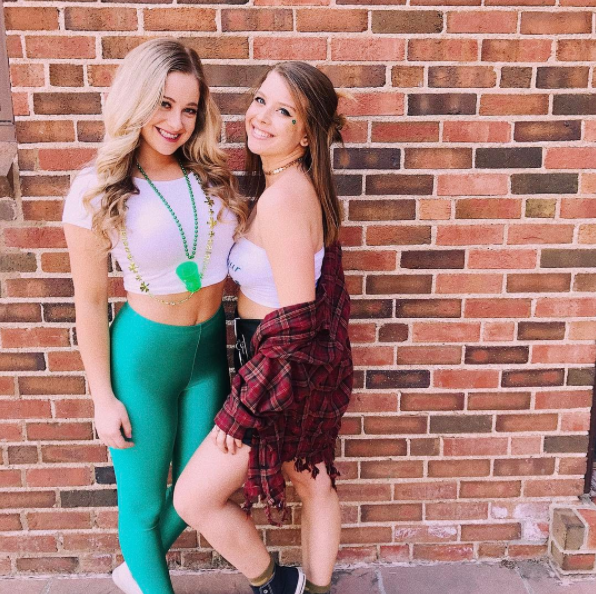 30 minutes until the first parties really get going, and you’re just stepping out of the shower. Your morning buzz is wearing off, but you’re ready to rally and take it up a notch. Music and the sound of drunk kids are blasting through your open window. Within the hour, you’re out of your mind and have dropped your phone approximately five times, but who’s counting? 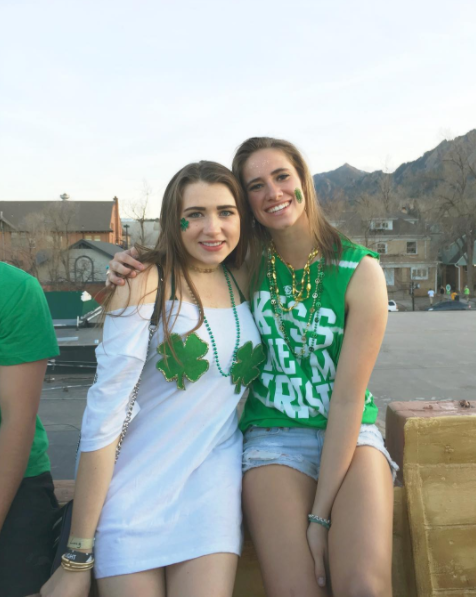 You’ve witnessed two girl fights, three puking partiers, four dumpsters full of empty liquor bottles and you’re already on your way to your fifth party of the day. Thoughts are hazy, words are slurring and your dance moves don’t look nearly as hot as you think they do, but you’re having the time of your life, for the time being, so that’s all that matters.

The hunger is setting in, and you’re dying to get to Illegal Pete’s, but none of your friends are willing to ditch your latest frat party just yet. You’re forced to hang in there and take a few more pulls from that bottle of Burnettes that is probably going to give you mono.

At last, you’re waiting in line for food. That line, though? It’s about a mile long. You need a restroom, ASAP, but food comes first on days like Saint Paddy’s. By the time you’ve eaten, your mind is settled, but your stomach is all out of whack. Maybe that extra spicy ranch from Cosmo’s wasn’t the smartest idea? 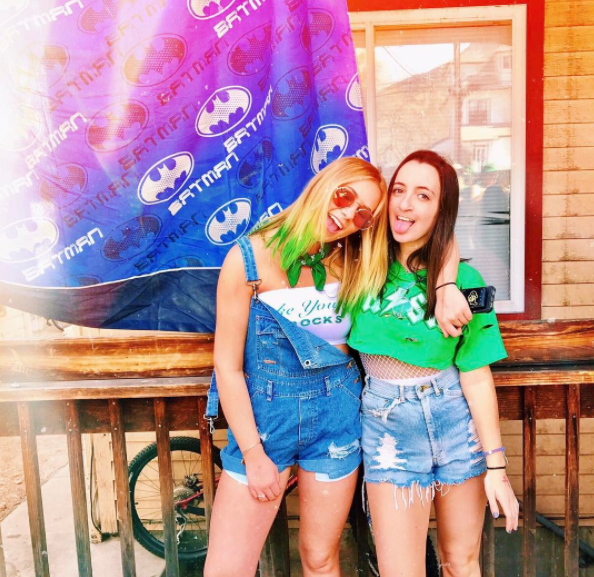 If you’re not asleep in your own bed, or on a stranger’s couch, you’re more evolved than the average Saint Patrick’s Day drunk. The sun has set, but you’re begging your friends to wake up & rally just one last time. Granted, you know you’ll be out on The Hill again tomorrow, because #saturdage is life, but you try to push that thought to the back of your mind. You grab a couple beers and head out to try and air out the smell of Burnettes that somehow seeped its way into your green outfit of the day. 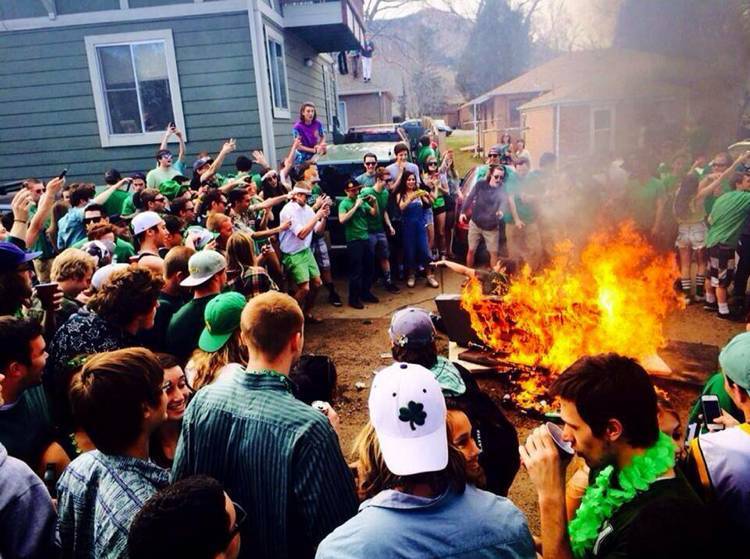 It’s, what, the fifth pregame of the day? You’ve totally lost count. And yet, somehow, in one way or another, you’re drunk again, and you feel like a proud lil’ Leprechaun. This drunk isn’t nearly as refreshing as the drunk you were 12 hours ago, but it’s Saint Patrick’s Day in Boulder, and you can’t think of any valid excuse to not keep the party going. Everything’s fairly tame on the streets of The Hill, until someone lights a couch on fire, and then you know it’s time for bed. You chug some water (we hope), pray for a non-fatal hangover, and curl u, with dreams of Guinness and shamrocks Irish-jigging over your head. 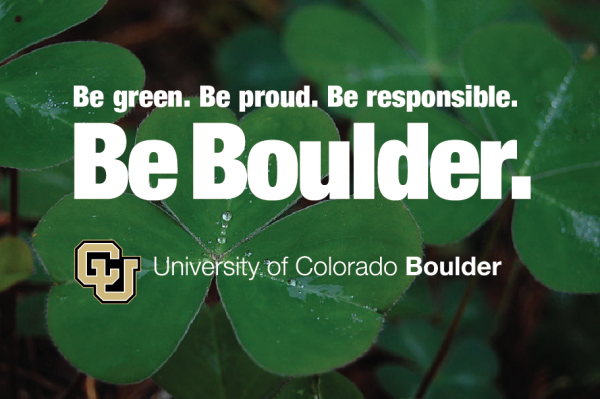 We hope all our fellow Buffs are recovering from their Saint Paddy’s Day Weekend festivities better than they expected, we hope to see you on a whole new level next week in Cabo!