When a fire starts to burn, Boulder is smokier than usual, and not in a good way

The smoke in Boulder is a bit heavier and more widespread than usual. Close your windows to keep your house from smelling like a campfire

Around 2:30 AM MST this morning, right after The Fox Theatre crowds left the Louis the Child show, the fire started to build. As of 12:50 PM MST, the Sunshine Fire was at 20% containment and estimated to have raged through 62 acres in Boulder, Colorado. Just two hours ago, there was 0% containment and planes and helicopters were just beginning to be sent in in order to hopefully calm the flames. 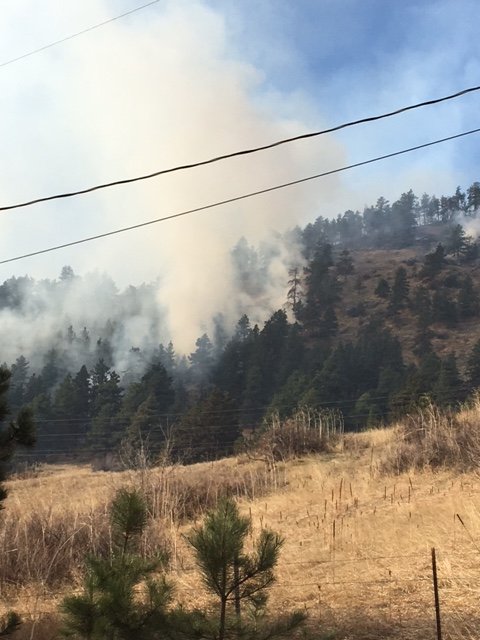 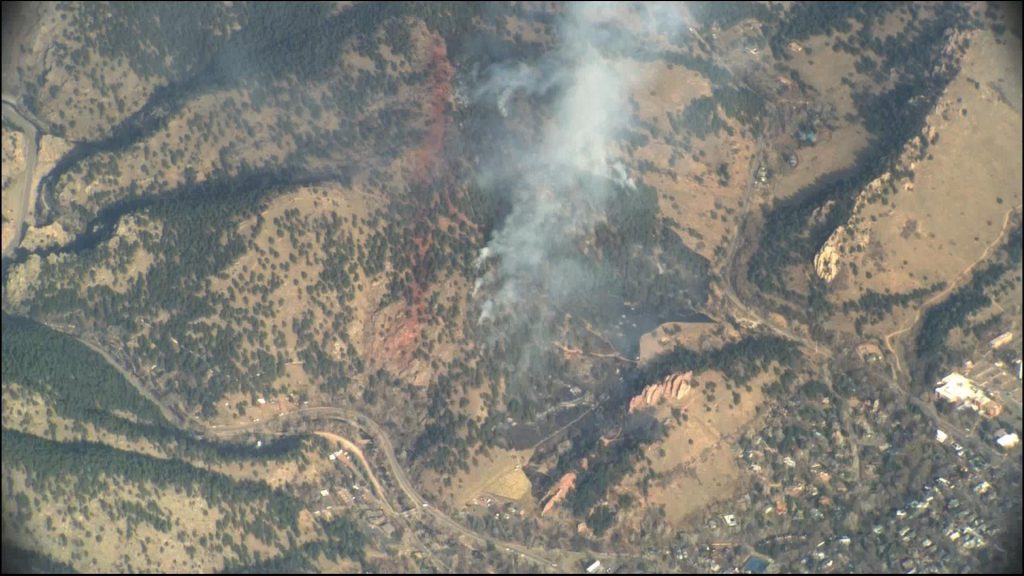 Check out this interactive map to see which areas of town are blocked out for evacuation or pre-evacuation status.

So far, mainly Boulder Canyon Drive and the streets and homes of East Boulder have been evacuated, leaving over 1,000 people looking for a space to shelter. 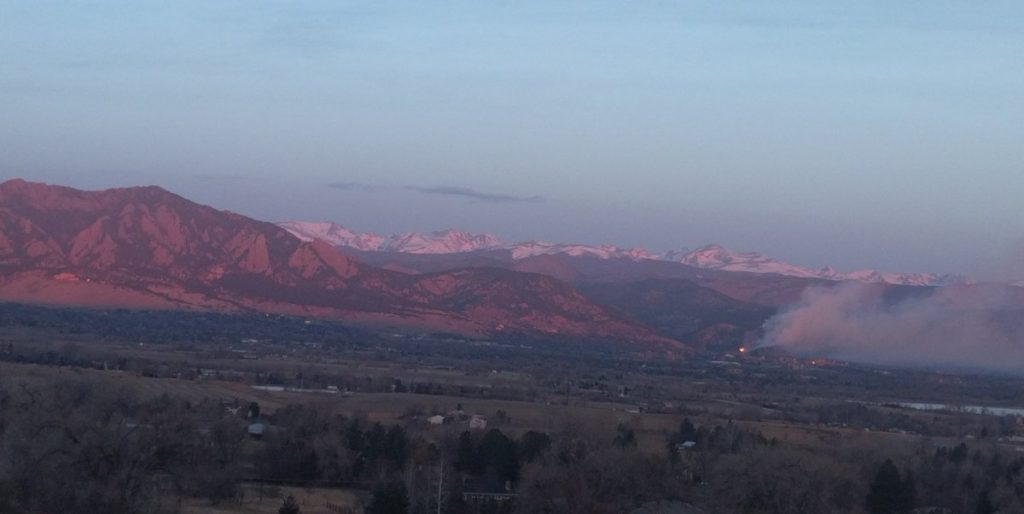 The smoke traveled quickly into town as the winds picked up around midday, making containing the fire all the more difficult for the firefighters.

There is a warning for Boulder County, meaning that no open burning or “creating sparks” is allowed. So avoid tossing cigarettes, outdoor welding, barbecues, etc. until the red flag warning has passed.

The Colorado National Guard was called in around 1 PM MST to support Boulder County by air in fighting the fire.

Currently, Emergency Management is not looking for supplies or donations, but asks that Boulderites let the firefighters focus on their work.

The power of the fire is not too surprising given that this March Boulder has received no snowfall and high temperatures. In the past, the month of March has consistently received the heaviest amount of snow every year.

Updates to follow on the Sunshine Fire and the efforts to contain it.