What do foreigners think of the American election?

This year’s presidential election has been an all-time low for the US. Ridden with lies and scandal, many Americans feel as though they are choosing between “the lesser or two evils” when voting. This election may look one way to Americans, but a different way to those on the outside, so I went to find out what they think. 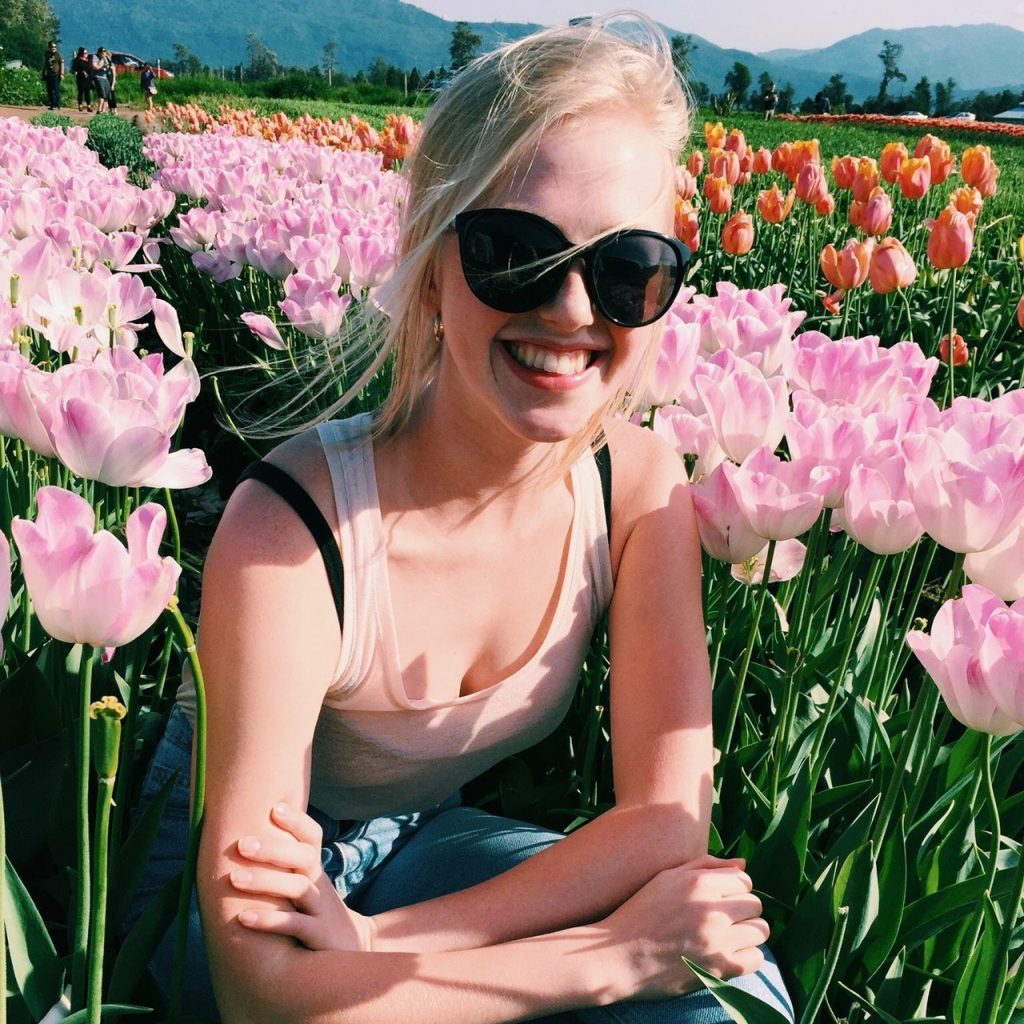 “This election is really disappointing for two reasons. It’s embarrassing that Americans have supported Donald Trump this far, and it’s a shame that a majority of Americans fail to see how qualified Hilary Clinton is.

“This election, mainly Donald Trump, makes America and the Republican Party look like a joke. It’s outrageous that anyone would allow that monster to get as far in the political sphere as he has.

“This wouldn’t happen in Canada for a few reasons. Politics are a much bigger deal to Americans and Americans seem to be so opposed to political views that aren’t their own, and I think this causes a lot of drama in U.S. politics. ” 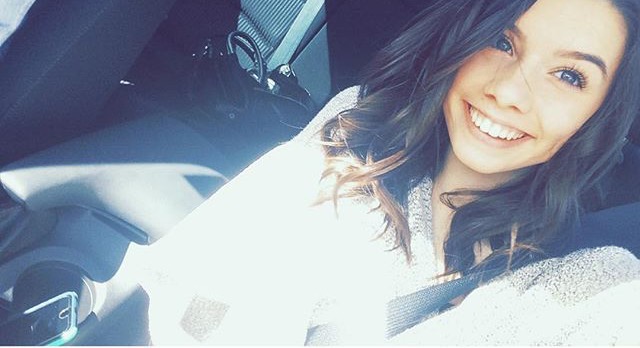 “There’s no good choice in the election — you have someone who’s just a bankrupt business man who doesn’t have any knowledge or experience with police and Hillary, she’s been in the Washington system too long. But 100 percent she’s a better choice because she’s more polished and knowledgeable in the political field.

“It makes America look like a joke by taking something so serious and making it seem like a Hollywood reality show!” 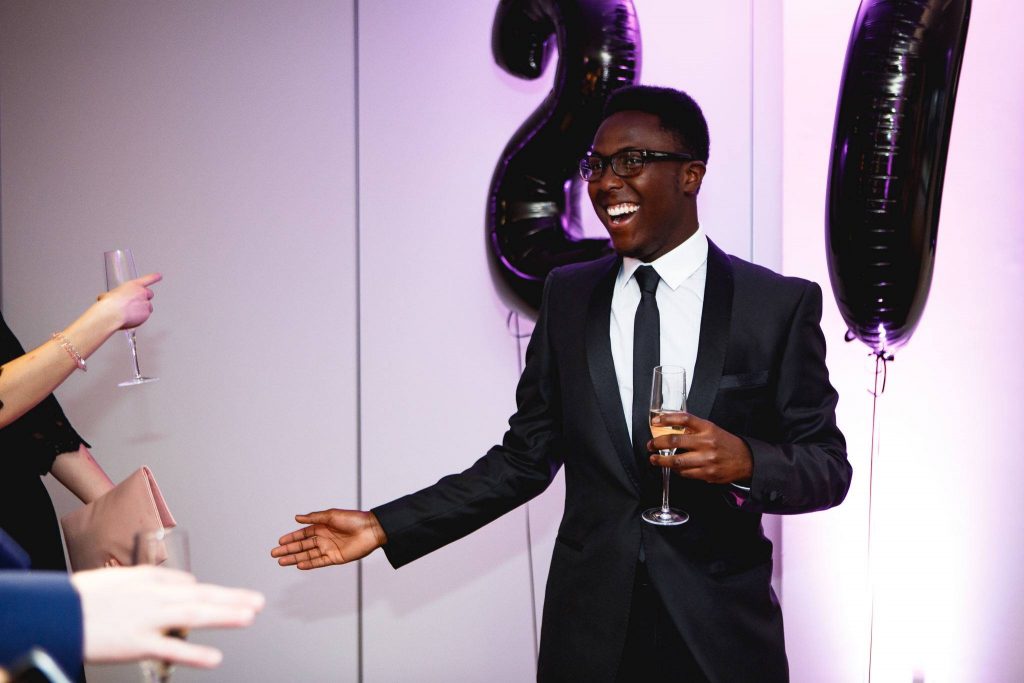 “It seems as though the US is in complete disarray about everything. The one word that keeps on coming up on the news here is ‘Trump.’ The fact that he’s still running after he said ‘grab her by the pussy’ bewilders not just me but everyone in the UK.

“This is going to turn people off of going to America, misogyny will rise and will lead back to the oppression of women, and America will see less ethnic diversity in all areas.” 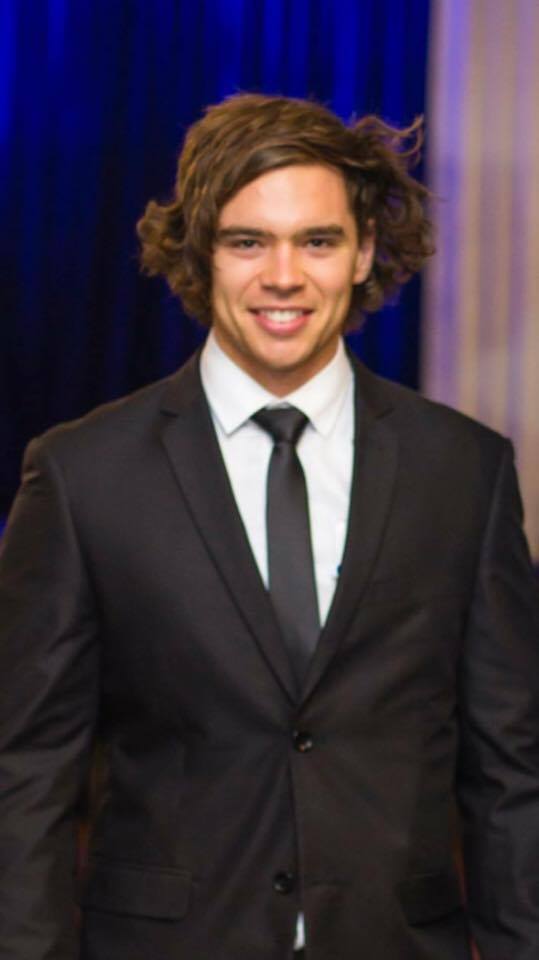 “To be honest the election seems like a bit of a farce. Donald Trump is clearly unsuitable to be leading a company let alone a country, and Hillary Clinton comes off as a bit of a upper to major corporations and banks. From my perspective I wonder how America’s election even got to this stage.

“There’s implications of safety in your country if Trump got elected – reduced funding to Planned Parenthood and Obamacare, removal of gun restrictions around schools – coming from a country that has gun regulation and healthcare that works well those proclamations seem ridiculous.” 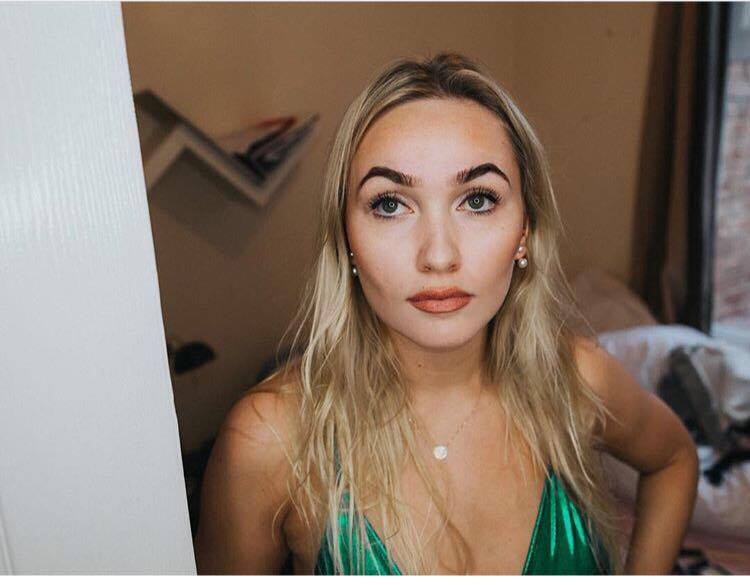 “I think it’s a bit of joke to be honest. It baffles me that Trump is even a candidate and is being taken seriously by so many people but I don’t think the American people have a great choice because I wouldn’t trust Hillary as far as I could throw her. I’m even a bit speechless on the whole thing to be honest.

“I have a lot of American friends and most agree that the situation is scary, so I think it’s unfair to judge America as a whole. I just think it shows how easy it is for people to become brainwashed by someone like Trump.

“This would never happen in the Netherlands because the system in the government is totally different so such extremism wouldn’t get to where Trump is now.” 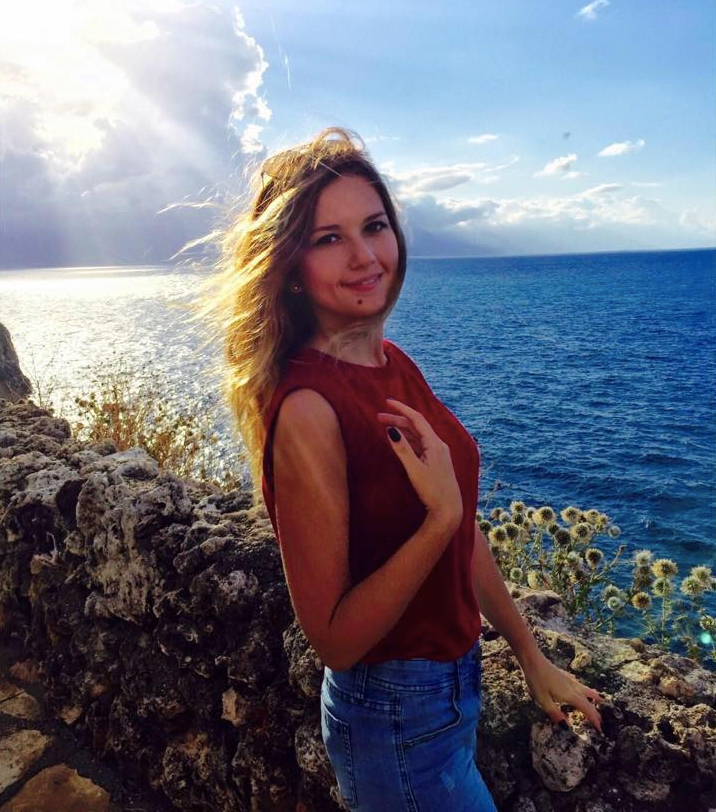 “Actually as we see from outside, neither of the candidates are good for the US, however of course compared to Trump, Hillary is a better option. Especially if we think about his anti-islamic views and also other ones, we are really curious about our future visa situation

“I have lots of American friends and they are mostly sharing posts about politics etc. Also at Georgia Tech I talked to some American friends about elections; however in real life, I realized that not lots of people are really voting. Yes, they talk about politics, they watch, they share ideas; but I have some friends who said they wouldn’t vote. That makes us think that Americans are also confused about this election and election period.” 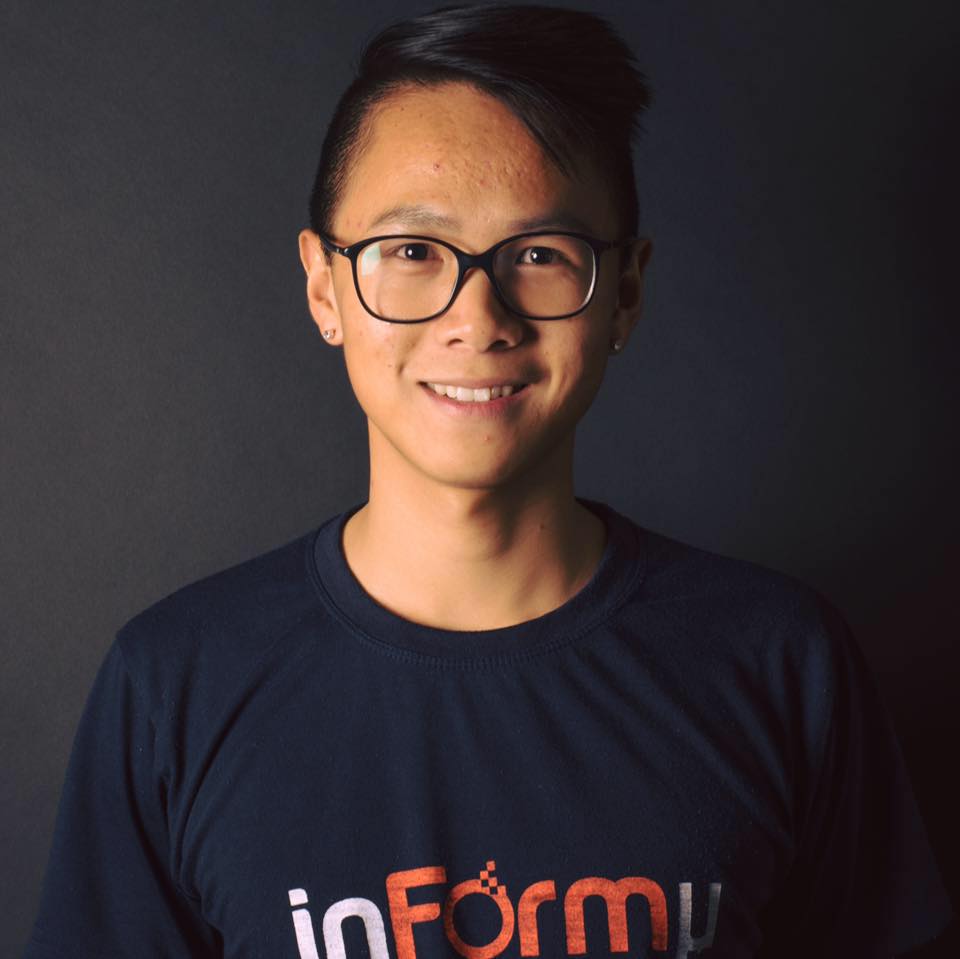 “The second presidential debate was like a personal attack and jokes between both Clinton and Trump. The current state of the presidential election is not good. I was expecting Bernie Sanders to go further. The two current presidential candidates are only two options for Americans. It’s very sad to see that. It’s like a reality show. Americans deserve better candidates to be the commander in chief!

“It makes Americans look bad. Trump’s actions and words are putting Americans into a bad situation. People start to doubt about American values.

“This would never happen in China. Not possible.” 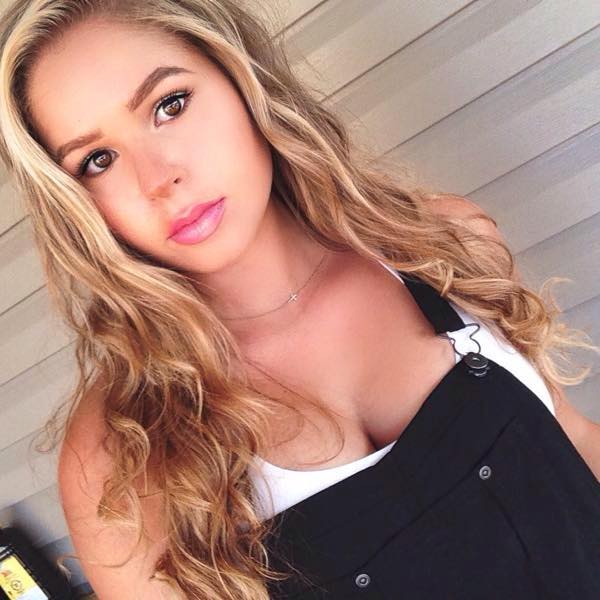 “I feel like there are a lot of people that are being forced to side with Hillary although they don’t agree with her simply because they want anyone but Trump. It’s very discouraging for our generation to want to get involved in an election where they feel like they have to pick the lesser evil of the two.

“The election makes US politics look unprofessional in my opinion, when you have a potential president dismissing rape as just a thing males joke around about. Some Canadians I’ve talked to say the fact that Americans support Trump makes them believe Americans are uneducated. You listen to the debates and you  hear more about Trump’s businesses and personal attacks then you do about what they can do for their people and country.

“I think Canada’s demographic is more united than the varying perspectives you see between the States, which result inout candidates in the grand scheme of things being pretty similar, so I doubt you would have just a drastic wedge between candidates like we see taking place in the U.S.”