Everything you need to know about Durango, CO

Most of Colorado’s population lives in or around Denver. Turns out when one ventures toward the New Mexico and Utah borders, the state holds even more wonders. There is some of the best skiing in the country, with much less traffic than Keystone and Breckenridge. Check out Durango, Colorado! Be careful, you may stay there forever. 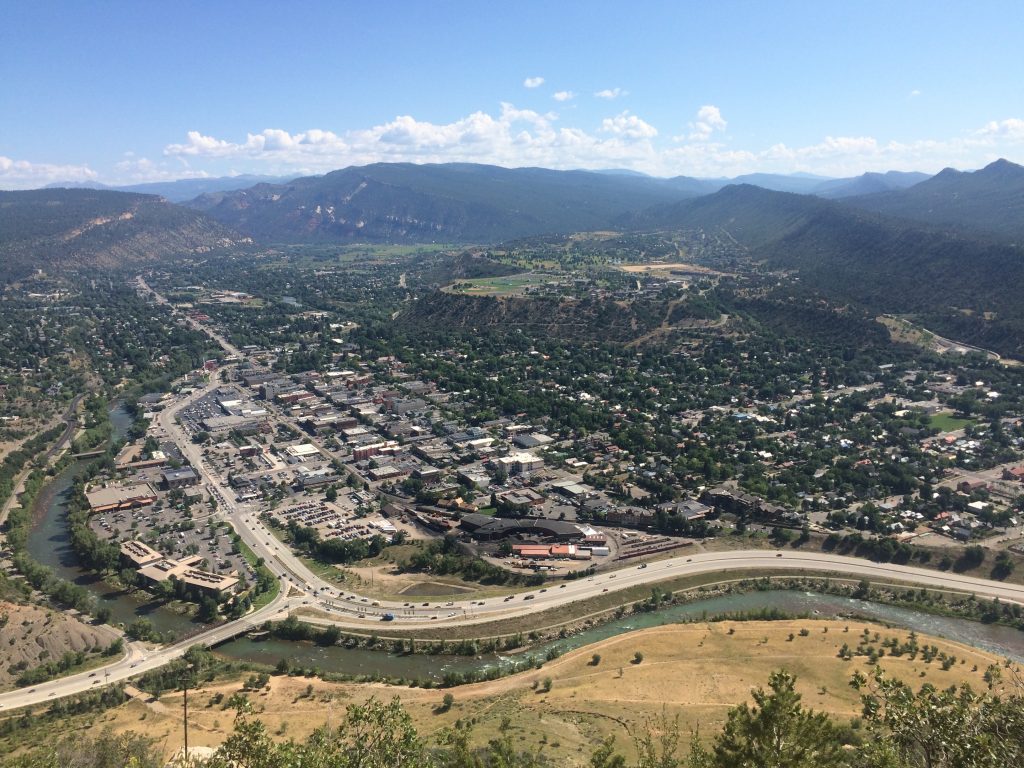 Looking down from Smelter Mountain on downtown Durango and the Animas River. August 2015

Uncannily similar to Boulder, in Durango you will find outdoor fanatics, businessmen, entrepreneurs, and enough yoga studios to satisfy anyone’s addiction. Green and grey mountains cradle a quaint little valley and a winding river where some of the friendliest people in the state live. Hippies and cowboys live and coexist in harmony. Here’s everything you need to know about the wonderful town.

Hiking is almost a religion in Durango. With hundreds of miles of trails, it can be a family event, solo detox or a nice date! Durango is home to the beginning of the Colorado Trail. 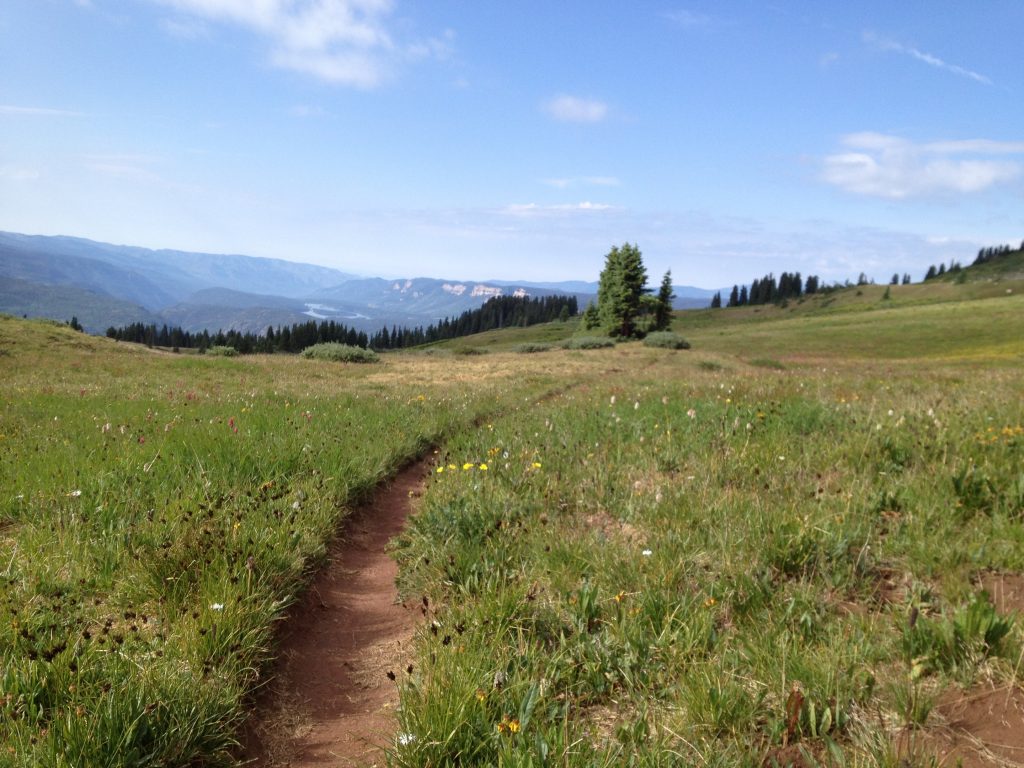 One of the many gorgeous views on the hike up to Engineer Mountain. July 2012

Serious Texas Barbecue is one of the few local restaurants with multiple locations within Durango. This is necessary to satisfy the ‘Texas taco’ addiction we have. The ‘Texas taco’ is a famous sandwich with cheesy potatoes and sweet pulled pork wrapped in thick fresh pita bread. Most like to top it with the secret Serious Sauce. Don’t forget to wash it down with our local root beer: Zubberfizz.

Just like Boulder, Durango is full of foodies. We have more restaurants per capita than San Francisco. You can find anything from New York Style sushi restaurants to hot dog stands on Main Street. 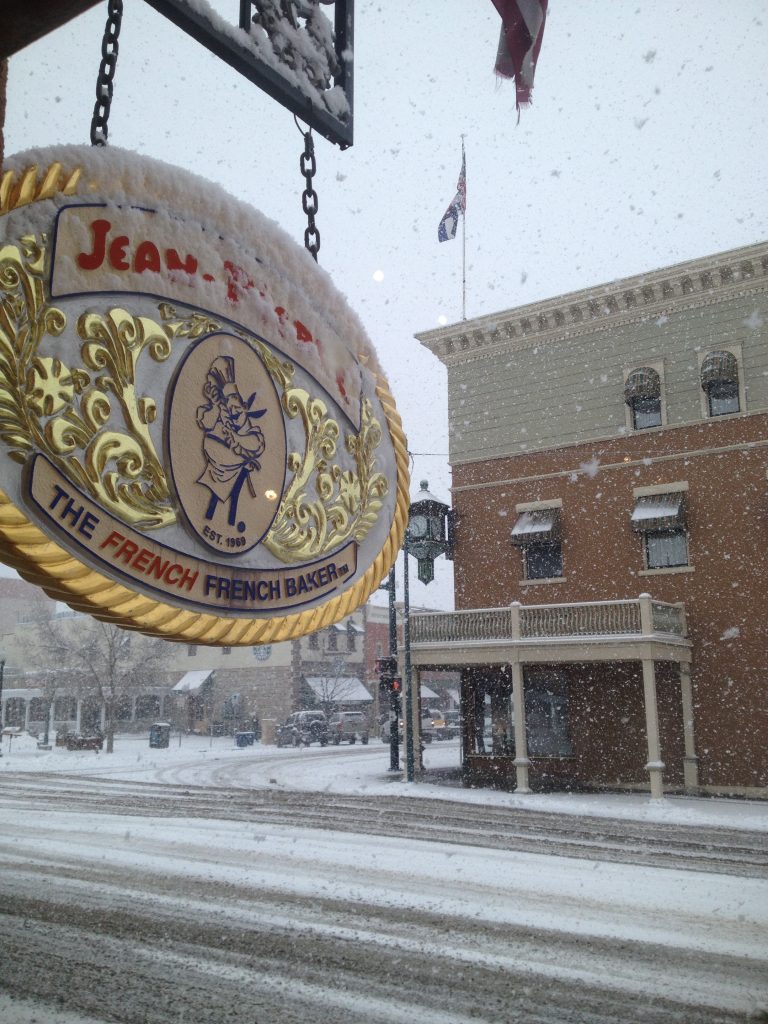 Once a year all these restaurants come together to do what they love: cook for people. In the beginning of the summer the cars are cleared from Main Street and each restaurant claims a tent where they share new recipes and old favorites with locals. Music and games accompany this event called the Taste of Durango.

American culture with a mountain vibe

Although many Durangotangs, as we call ourselves, are interested in football and are Broncos fans, you might find more people tuning into the Tour de France instead of a football game! 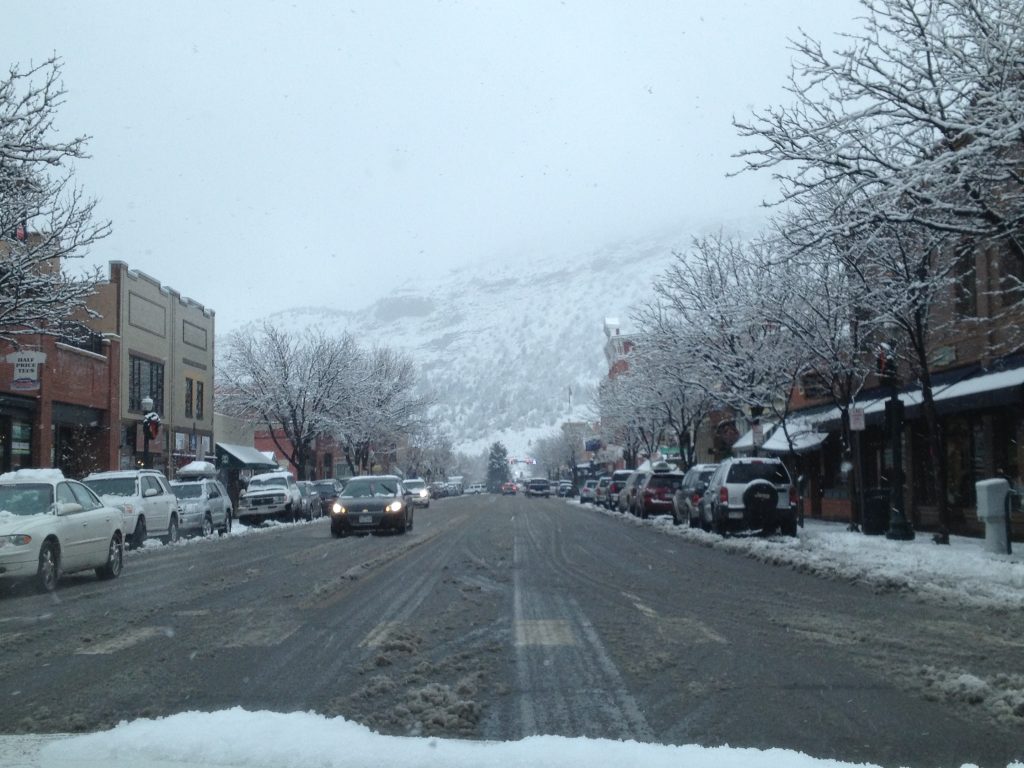 Durango gets snow by the foot in town as well as on the ski mountain! Often school is delayed or canceled. When the first snow falls, offices will be empty because many drive to the local ski resort, nicknamed Purgatory, to plant their ski poles in the newly fallen playground. We love snow so much, we even have what some would call a snow festival. Snow Down draws people out of their warm, heated homes in early February. People line the streets in costumes, catered to the theme of that year, and try to stay as warm as possible as a parade marches down the street. Past themes have included Medieval Snow Down, Life’s a Beach and this coming year will be Intergalactic Snow Down. Don’t miss it! The weekend encompasses some Mardi Gras traditions such as hoards of plastic bead necklaces and it is also filled with competitions (some real and some playful), restaurant visits, performances by the young and old, animal shows and public talks. These events are all conducted in and supported by local businesses. The community really comes together at this (cold) time of the year to celebrate the pure amusement of living in Durango.

Not all fun and games

Durango has a history of cowboys and saloons, and this is part of the culture on Main Street. Tourists flock to the Diamond Bell Saloon to see the waitresses dressed in sequined corsets, their hair full of feathers. This bar sits below the, also famous, Strater Hotel. Before you decide to stay here, be careful! Some say it is haunted.

Durango is home to Fort Lewis College where many students choose to attend ‘The Fort’, as it is nicknamed, just to live in Durango! The professors and students are a big part of the community.

Work out, that is. Springtime encourages locals to get in shape after enjoying holiday food for the Iron Horse Bicycle Classic. This is a 51-mile road bike race spanning from Durango to Silverton, a nearby smaller town that attracts professionals, many of whom even live in Durango, and locals alike. Get ready for a challenge, however, because the route climbs to an elevation of almost 11,000 feet. Durango is an outdoor paradise. People travel from all over the world to experience our unique mix of desert and greenery. 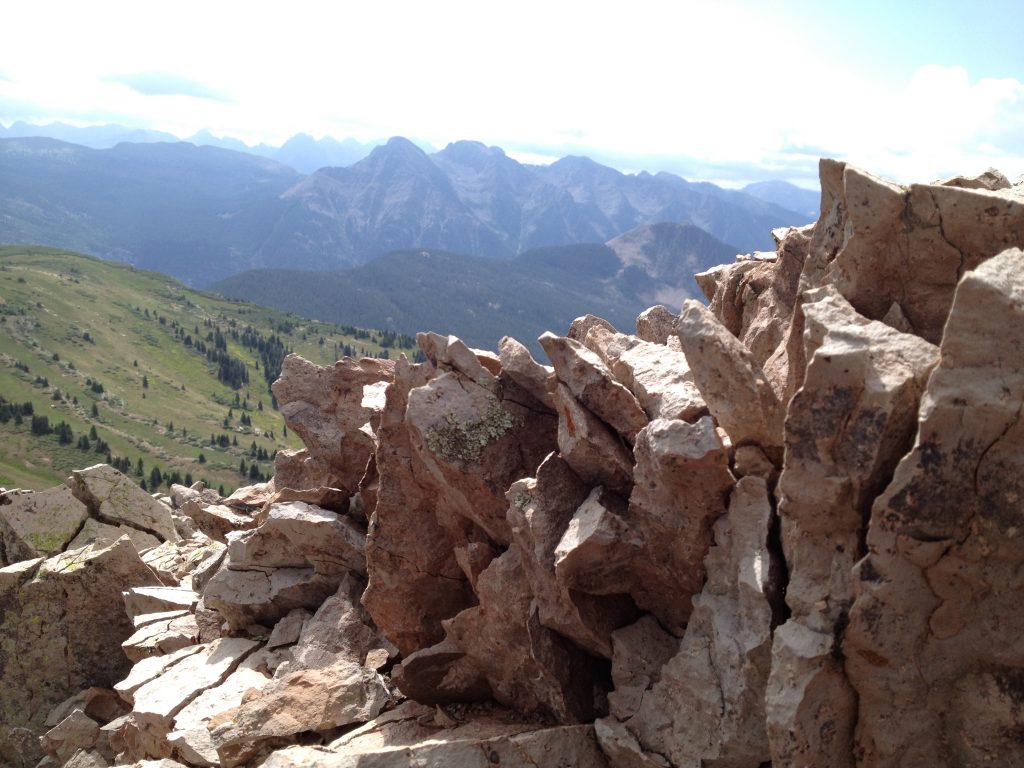 Tricky Trek down from near the top of Engineer Mountain. July 2012

The beloved river on which Durango sits satisfies all age groups. Young to old swim during the summer, and don’t forget about the family’s dogs. Kayakers of all ages jump in the unforgiving rapids in the spring. That is, if there is not a chemical spill… Many shops in town are named after the river, showing how much we adore it!

What else to expect?

Of course, every place has its flaws. In Durango, because of the small population, a lot of the businesses close pretty early. But that’s about as bad as it gets!