Sleep is now a thing of the past

“This place is basically an army barracks.”

“You have bunk beds?”

“How do you even sleep in here?”

For most college students, moving out of freshman dorms into sophomore housing is exciting. It means better facilities, more privacy, and your own bedroom. However, due to a convoluted house points system, I was all but forced to live in a room with four roommates on the third floor of my frat house. We started off excited to live there. What could be better than living with four of your closest friends?

It turns out a lot could be better. 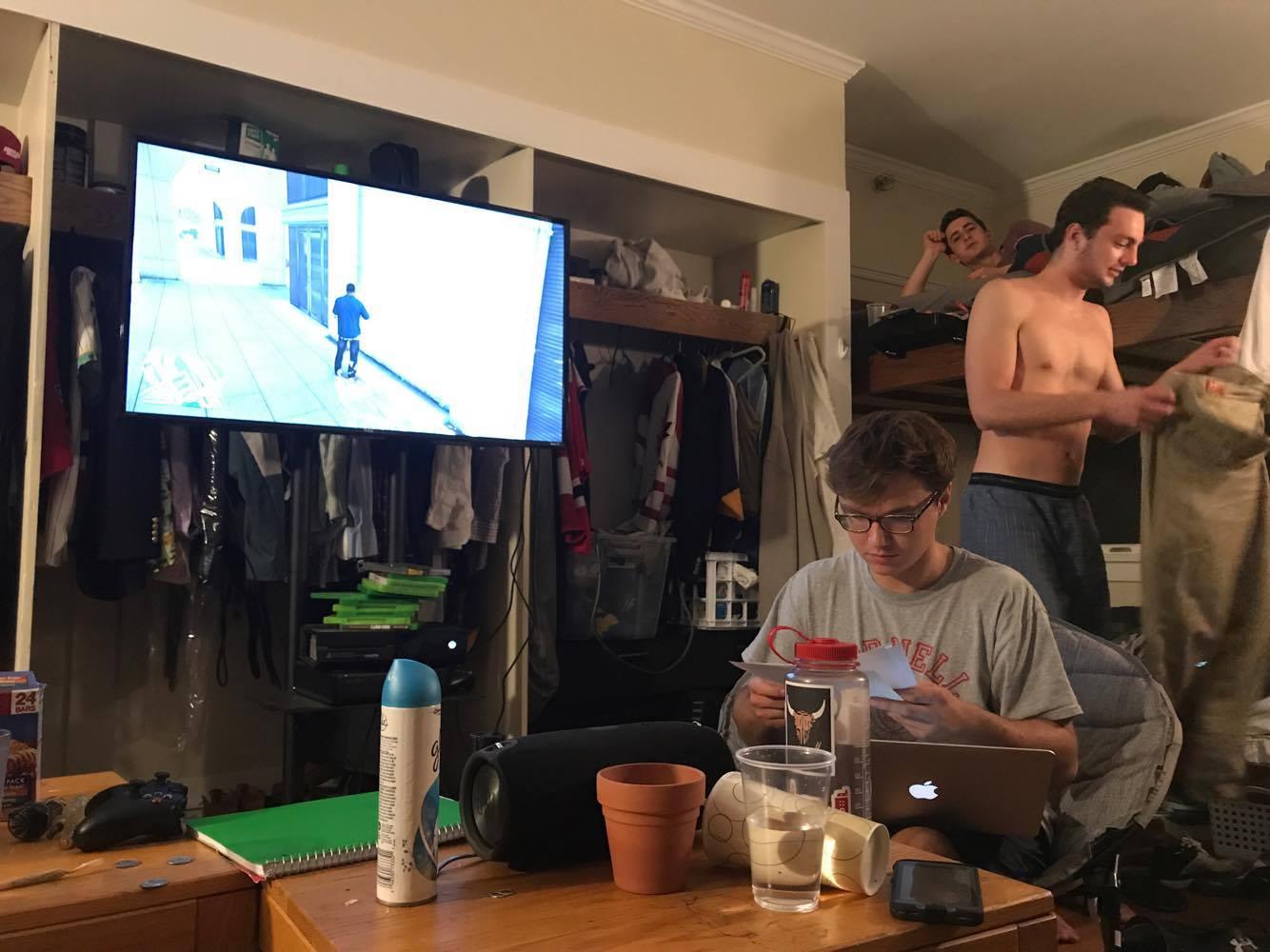 The first night with all five of us there wasn’t bad. It was during orientation week, so we obviously weren’t going to bed until four or five in the morning, so everyone was able to sleep through the night pretty easily. The sleeping situation, however, deteriorated. With varying class times and alarms, I wake up at least three times per night. Outside of just the alarms, our beds aren’t very long, so I usually sleep with my toes on the ladder to the bunk above me. However, the person who lives in the bunk above me tends to have classes that are earlier than mine, so a few times a week, I’ll wake up in pain because my roommate that lives above me has accidentally stepped on my toes while coming down to take a morning shower. 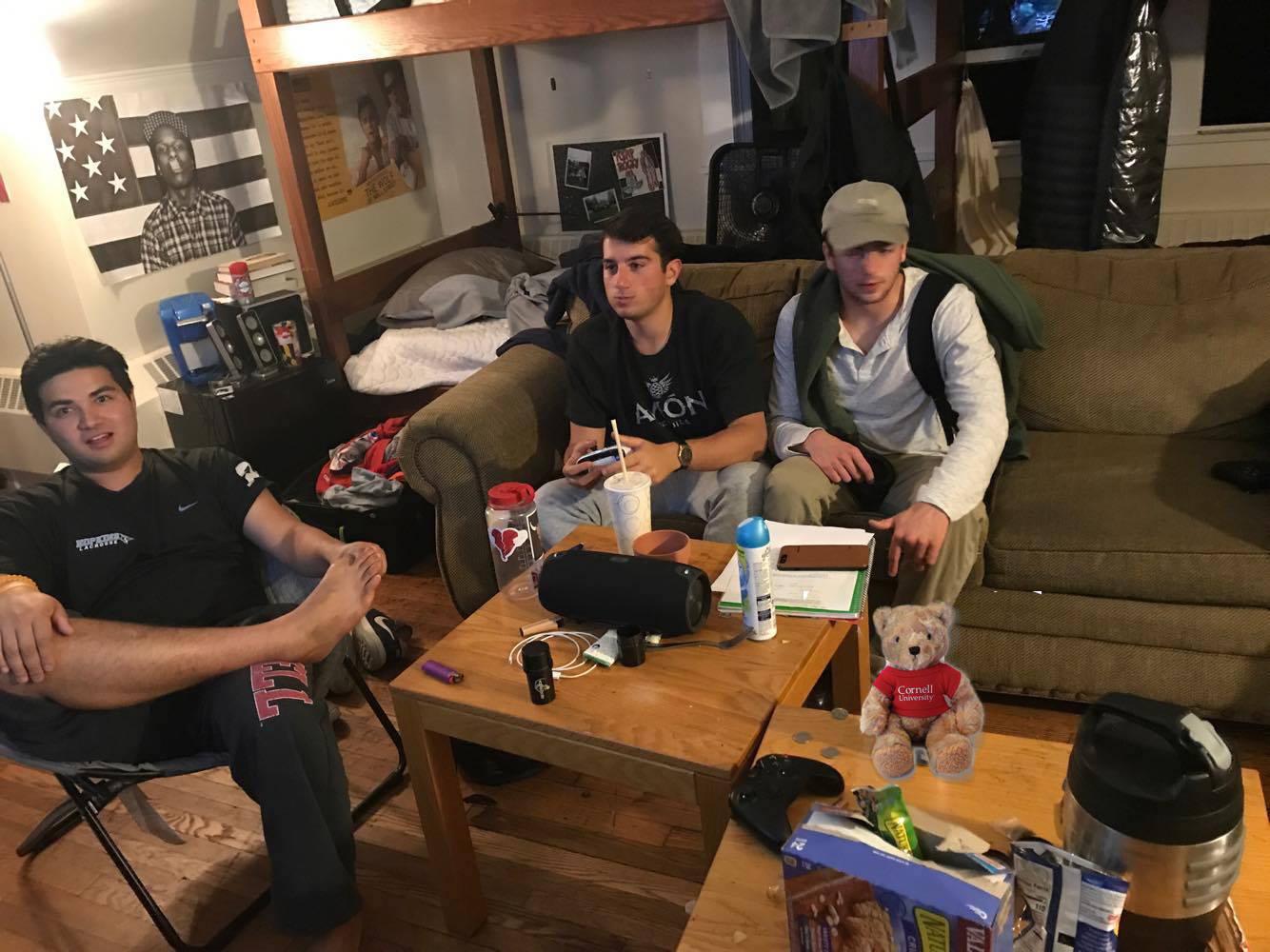 But don’t get me wrong: our room itself is a fun time. We have chairs and a couch set up facing a 42-inch high definition flat screen equipped with an Xbox Live, allowing our room to be a permanently chill spot for the entirety of the house.

But as you can probably guess, having people constantly relaxing on the couch two feet from your bed can get a little tiresome. Your privacy begins to feel intruded, and as I realized within a few days of moving in, there’s no such thing as privacy anymore. Someone is constantly in our room, whether they live there or not, so something as simple as changing clothes turns into an awkward, under-the-covers task. We don’t even have desks, so doing homework in the room, as I did so often freshman year, isn’t even possible. And I’m not even going to get into how impossible it is to bring a girl back to four sleeping roommates. We actually have such little room for clothes in dressers and closets that one roommate is still living out of his suitcase.

The main issue, however, is that our room is always trashed. Because of the nice setup, people seem to really enjoy partying in our room. During parties, there’s a steady influx of a dozen or so people in there just hanging out, but it can get so packed that people are in all corners of the room. Just last night, I fell asleep with three people sitting on the edge of my bed. All of those people, however, bring up beer and other alcoholic beverages and many decide to just leave their half-full cans on the dressers, tables, and most commonly the floor. Still, picking up empties is nowhere near the worst part of cleaning. On weekends we have to mop twice a day and wipe down every surface, and the amount of Febreeze in the air at any given time has probably given us all brain damage. 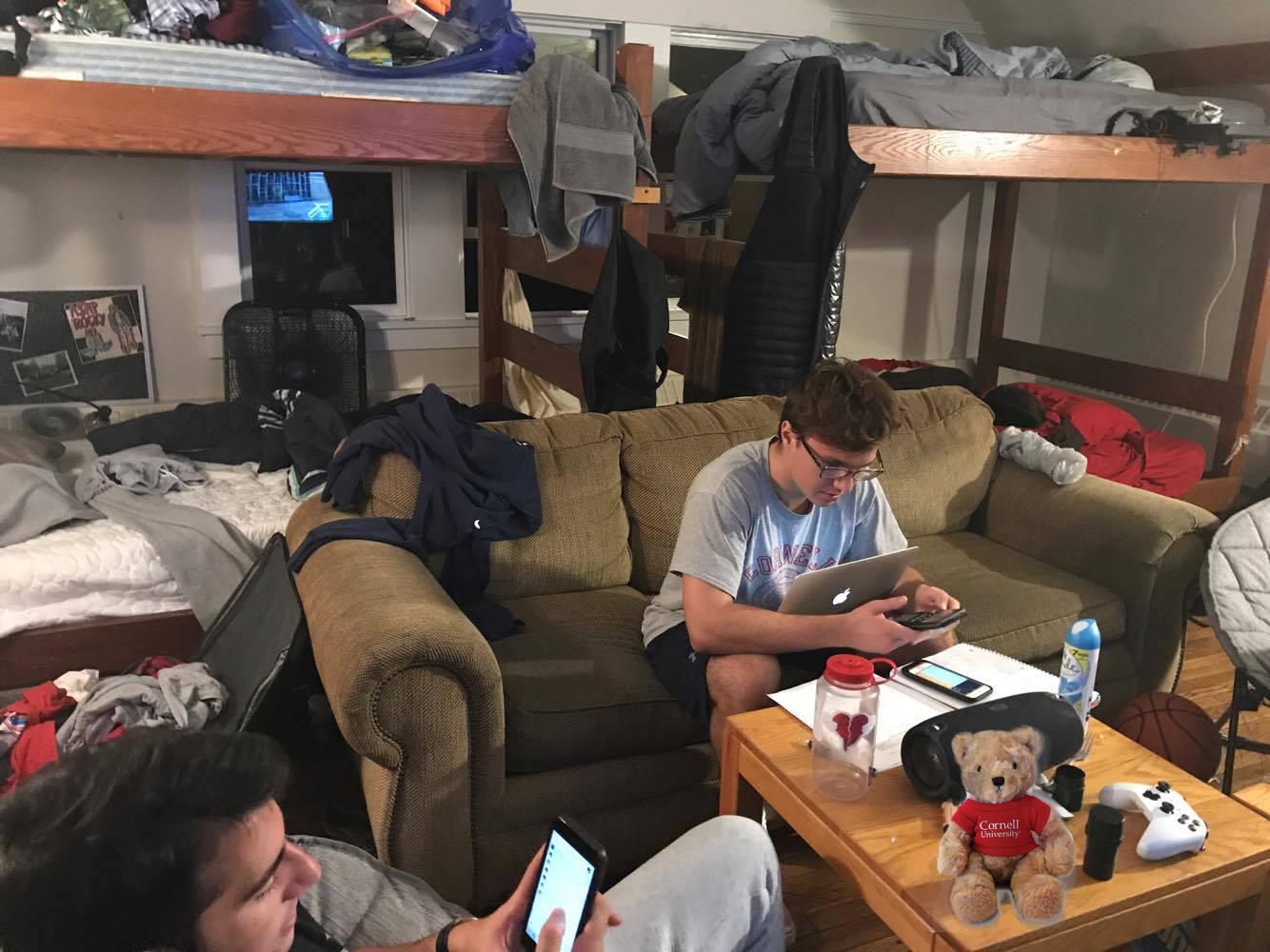 I can make a decent list of smells in our room at any given time:

– Something sweet (possibly champagne or soda) emanating from the floor

– Some dairy product, possibly yogurt or milk, but it needs to be thrown out 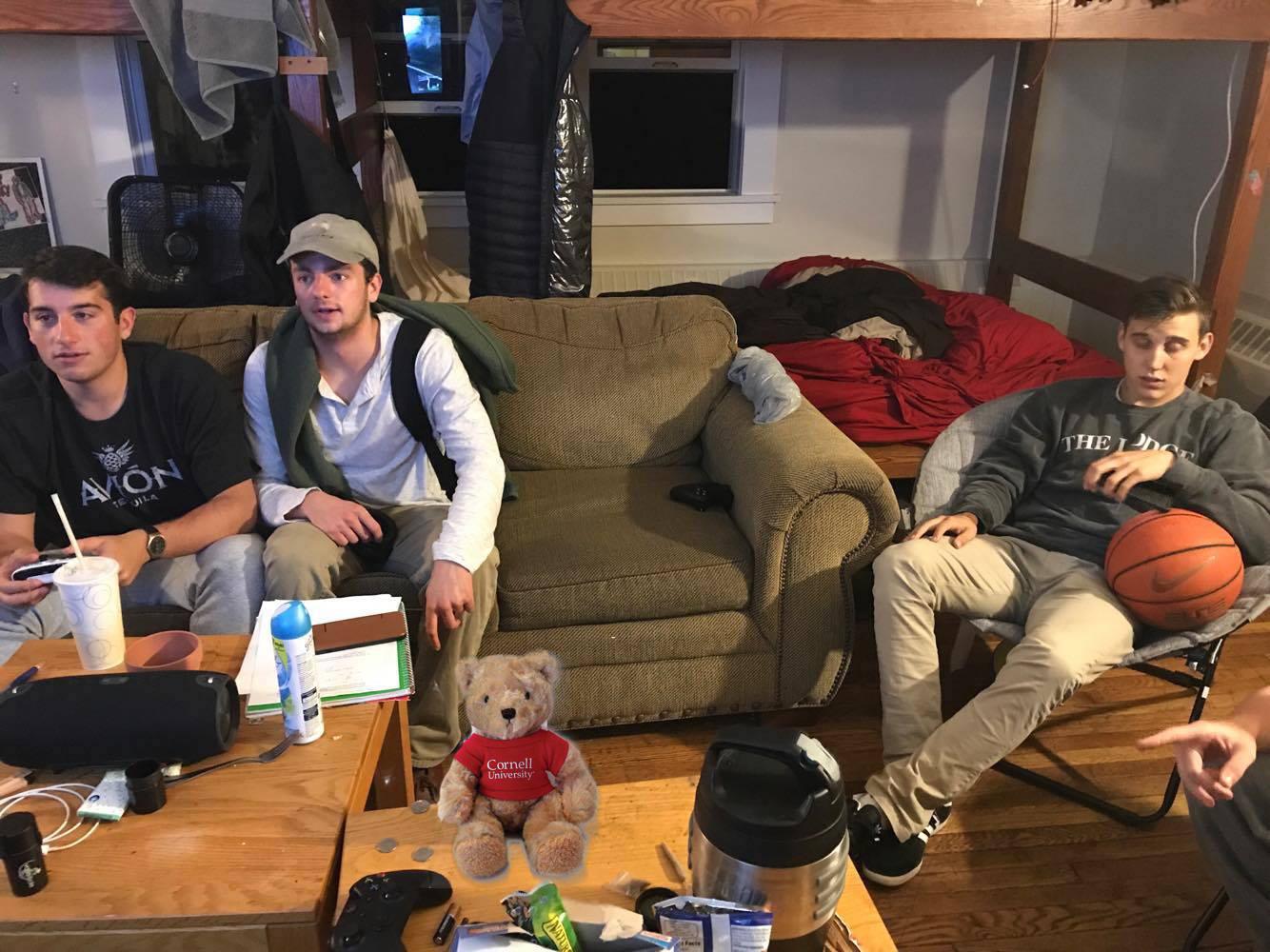 Thankfully, Febreeze’s scary (like borderline cancer scary) chemical makeup manages to mask nearly all of that. And yes, this article just turned into a Febreeze ad.