It happens more than you think

Everybody’s work day is different. Different people have different expectations for it. Some people wake up for their jobs on Wall Street at 5:30AM to be on the train to Morgan Stanley by 6AM. Others hustle to get their lesson plans ready right before their high school class walks in the door. Along with the pressures of deadlines and making sure your work is to a tee, there is an added pressure that many people of color face throughout their work day and frankly, when they get off of work too—microaggressions.

If you don’t know, a microaggression is the casual degradation of any marginalized group; or, in other words, basically insinuating something about a person of a marginalized group without saying it directly. Even the smallest of things can be considered microaggressions, and what makes it worse is people do not even realize they are committing them.

Let’s talk about six common microaggressions I face in my life, being a Black woman, and maybe after reading this you’ll learn a thing or two about your own behavior that you did not realize before. 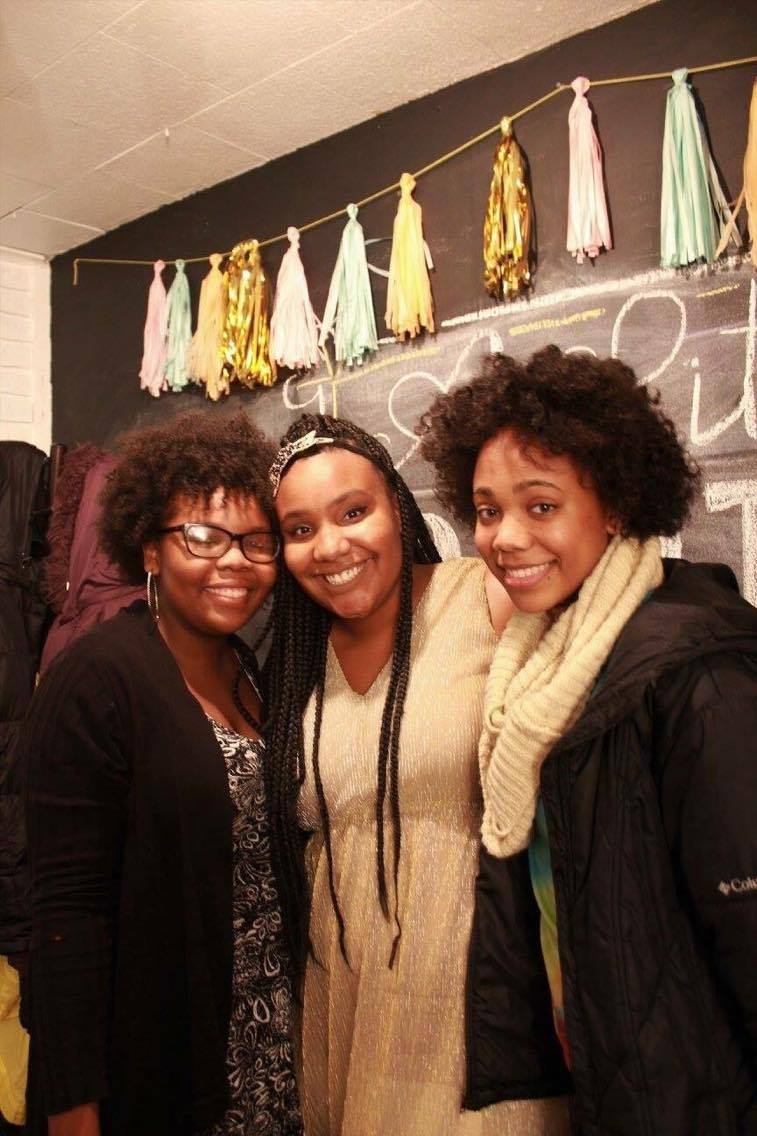 1) Not taking the time to learn the correct pronunciation of someone’s name.

Growing up, this happened to me quite often. I never thought that the name “Imani” was too hard to pronounce. It’s a simple five letters, and three syllables. But I would always find myself having in anxiety in class when the teacher would do roll call and they were approaching my name. The common mispronunciations were “Armani”, “Ermani”, “Imini” and many other wacky ways. And even when I would correct some teachers and/or employers, they would still say it how they wanted or what they were more comfortable with. Not taking the time to learn my name, something so pertinent to the human spirit, is extremely disrespectful and rude … How would you feel if someone kept mispronouncing your name?

Wow. This one right here really gets me, and brings back so many annoying memories. Here’s the thing, just because two people are Black, does not mean that they look alike. By saying that two Black people (who look NOTHING like one another) look alike, you are insinuating that all Black people look the same, which is extremely problematic. Take a minute and check yourself before making such comments in the future

The amount of time I have had conversations with people and they did not look me in my eye ONCE, is an all too telling sign of what being a person of color, and a woman (being a part of two marginalized groups) gets you. Not looking someone in the eye is a sign that you do not respect them, that you just look past them simply because they do not matter to you. Why is it that if a Black person, or person of color and a White person are standing at a counter, people tend to always look at the White person first? And more times than not, people do not even acknowledge the Black person, or person of color.

4) Being surprised about what college I go to/or that I even go to college in the first place.

As a college student, there is a certain level of pride when you tell people where you go to school. I love telling people I go to Cornell, simply because I am proud of the school I attend. Unfortunately, sometimes I refrain from telling people simply because I hate the shocked look on their faces. I hate that look like, “Oh wow, I would have never thought you went there!” Like, why do you think that? Why is it such a shocker that this young Black woman goes to such a prestigious school? And then it’s always fun when you’re in a conversation about colleges, and people skip you when asking the group where does everyone go! It’s a constant battle.

Okay so I have natural hair, and I absolutely love it. For those that do not know, maintaining natural hair is a lot of work and requires a lot of products and oils, and putting your hands in it is not healthy for it at all. I understand that it may not be something you have seen before, and/or you just may really like it. But I am not your dog or cat, so do not pet my hair. DO NOT TOUCH IT. You can admire it from a distance, but do not touch it. Thank you.

6) Mixing up my name with another Black person’s name.

This is kind of reminiscent of my point about how some people seem to think that all Black people look the same. Well guess what, that is not the case. I understand that you may know a lot of people, and sometimes name slip-ups happen. But being mistaken for another person solely because we are both Black is not cool, and after awhile really hurts because it is a sign of disrespect. People’s identities are so important to them because that is who that person is; so, when that is overlooked it is extremely disrespectful.

Unfortunately, microaggressions are situations that marginalized people of color deal with way too often. Whether or not someone realizes that they are committing a microaggression should not and does not really matter, because you are negatively affecting someone. So next time before you or do something, take a step back and think about if it may be offensive.