You gotta chill my dude

A student at Johns Hopkins is trying to sell extremely salty t-shirts for people who didn’t get into the Ivy League, but are still studying at “prestigious schools” like MIT and Berkeley.

They say “NON-IVY ELITE ’21” on the back and have a branch of holly on the front, underneath a banned sign (I guess the designer thought it was ivy?). 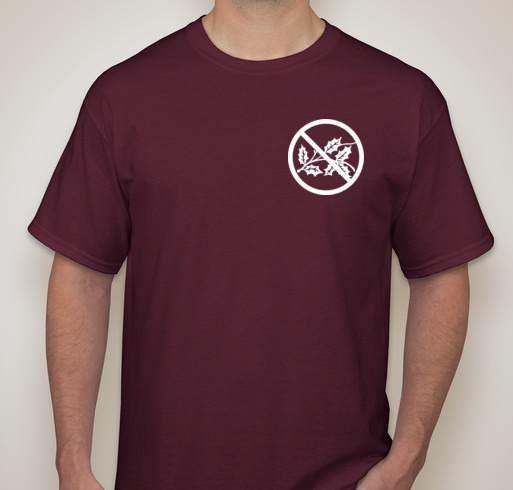 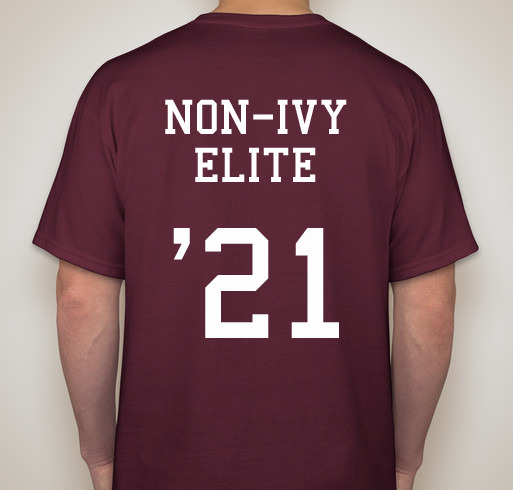 The Johns Hopkins student behind it, Nikhil Krishna Murthy, explains: “Buy a t-shirt to support the prestige of top, non-Ivy universities.”

He adds: “Are you an MIT student who gets tired of being asked ‘isn’t that a technical school?’ Or a John Hopkins student who is frequented with the question ‘I thought you had to do undergrad before med school?’ Or maybe you’re a UC Berkeley student who’s tired of people automatically assuming you’re just a Harvard reject. Regardless of what school you’re going to, and how incredible that school is, we know you can relate to Ivy leagues getting all the prestige.”

It was launched after April 1st, ruling out the possibility that this is a bad April Fools’ gag.

The t-shirt campaign has already been spotted by several Ivy League meme groups, where students are absolutely roasting him for it: 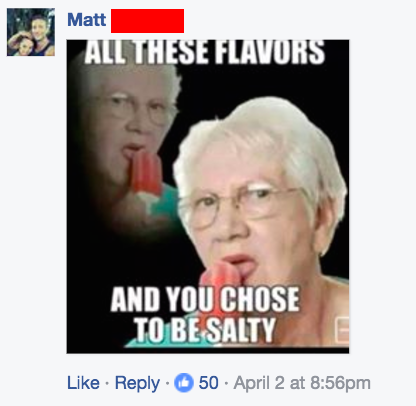 Students have also commented on the t-shirt selling site with some savage gold.

Tarek Meah, a student at Johns Hopkins, said: “This campaign implies that we here at Hopkins are dissatisfied with our placement because Hopkins isn’t an Ivy League School. You gotta chill. Also, that is not Ivy.”

Beth Wang from Princeton was also quick to pick up on perhaps the greatest blunder of the Non-Ivy Elite ’21 shirt. The front pocket area features a slashed-out holly leaf. It may feel like Christmas every day when you can enjoy the Ivy title, but the last time we checked, the metaphoric and actual ivy that clings to our hallowed buildings is a bit more, well, ivy shaped.

Srihari Yenamandra, at Dartmouth added what we were all thinking: “This absolutely reeks of insecurity. Who cares if your school isn’t an Ivy. Literally no one. No one thinks less of Duke, Stanford, MIT, or JHU just because they aren’t Ivy. Jesus, I’m gonna go out and buy a t-shirt that says ‘non-Wall Street 1-percenter’ and see how well that goes down.”

It only seems fair when your elite status isn’t part of some special club, that you can start your own non-Ivy club but only for other elitists. Even then, someone should let the creators of the shirt know the truth: being in the Ivy League is just another way to let people know that you don’t expect too much from a college football game.

As Cornell students in this in-crowd, we are constantly vying for our own complete acceptance as an Ivy. A word to the wise (Nikhil Krishna Murthy) that sometimes it’s better to be on your own pedestal on the outside looking in. Don’t start a fuss when you already know you have a great degree waiting for you. Leave the elitist club culture for the social life within your university.

At press time one single t-shirt has been sold.