Prelims take on a meaning of their own here

It’s easy to take the tight-knit community we have here at Cornell for granted. When we return home for vacation or FaceTime our high school friends to tell them about our experiences, those who don’t know our slang will be utterly confused.

It comes from a student body that is united by caffeine, long hours in Mann, and a diet that is at least two-thirds Nasties.

So for your friends who need a hand with our lingo, we’ve created an (un)official dictionary for Cornell University. 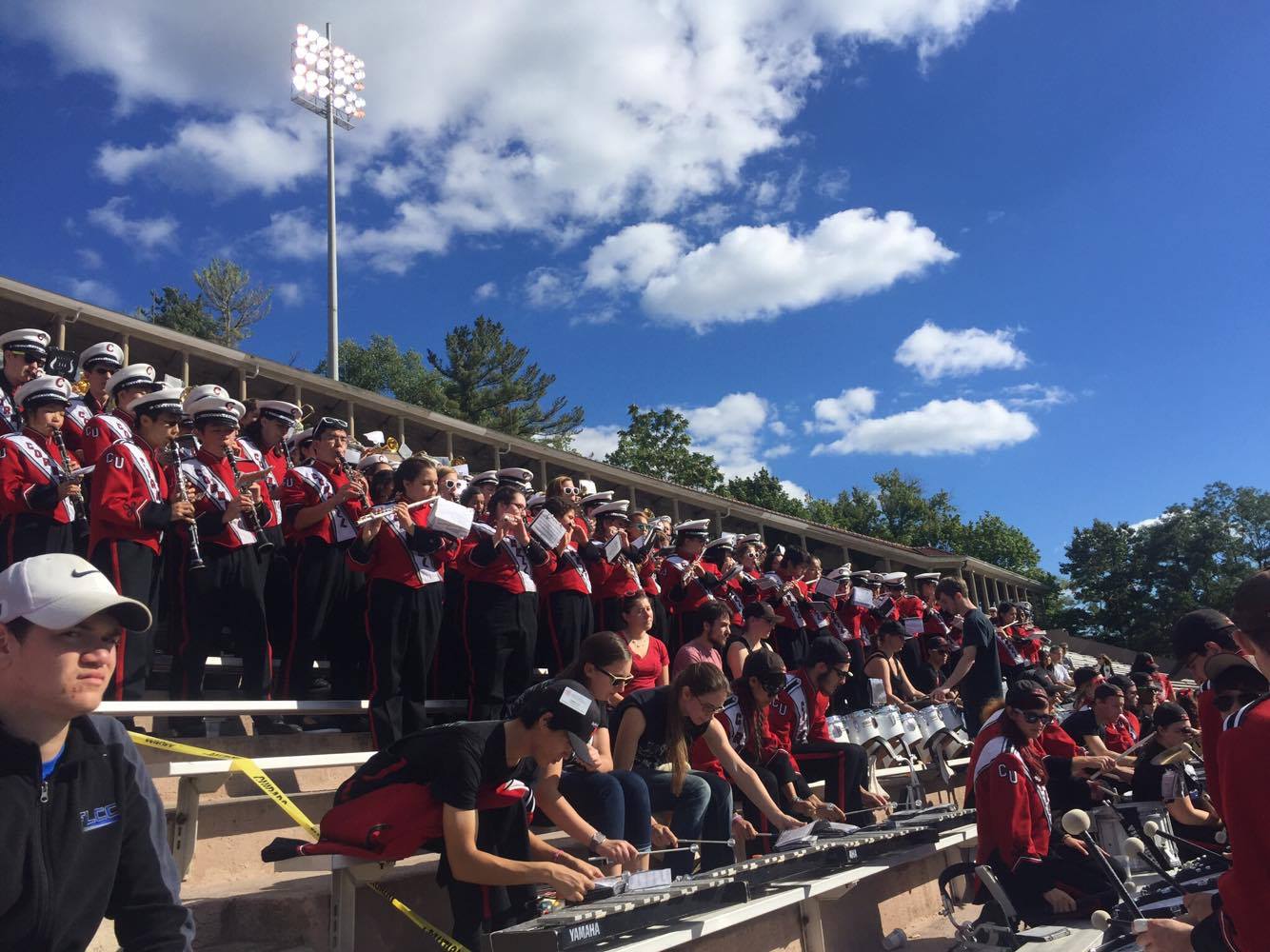 Real World: An adult male person, as distinguished from a boy or a woman.

Cornell: The library to go to if you want to get some work done but also want to be social and find your self a man(n) or woman(n). One simply does not go to Mann to do intense work and be antisocial.

Real World: Behind in place or position; following behind.

Cornell: A frat house you go to at the end of the night after going to a party.

Real World: Shorthand of saying be right back.

Cornell: Acronym for big red bucks, a form of paying for food and feeling like actual money is not being spent. 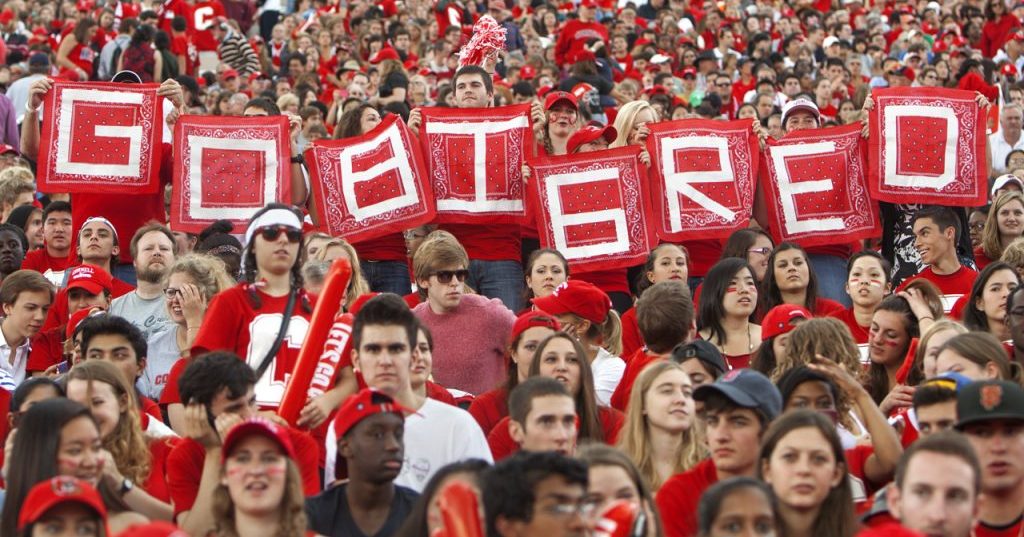 Real World: a raised level with a vertical or sloping front or sides faced with masonry, turf, or the like, especially one of a series of levels rising one above another.

Cornell: Wednesday night plans where you go to Level B and get a huge drink and blackout; guaranteed to be full and have weird older men lurking.

Cornell: An OG bar where you 100 percent will eat at Luna’s after. Tuesday night’s are always lit with karaoke. You can probably find a sports team lurking there at happy hour. 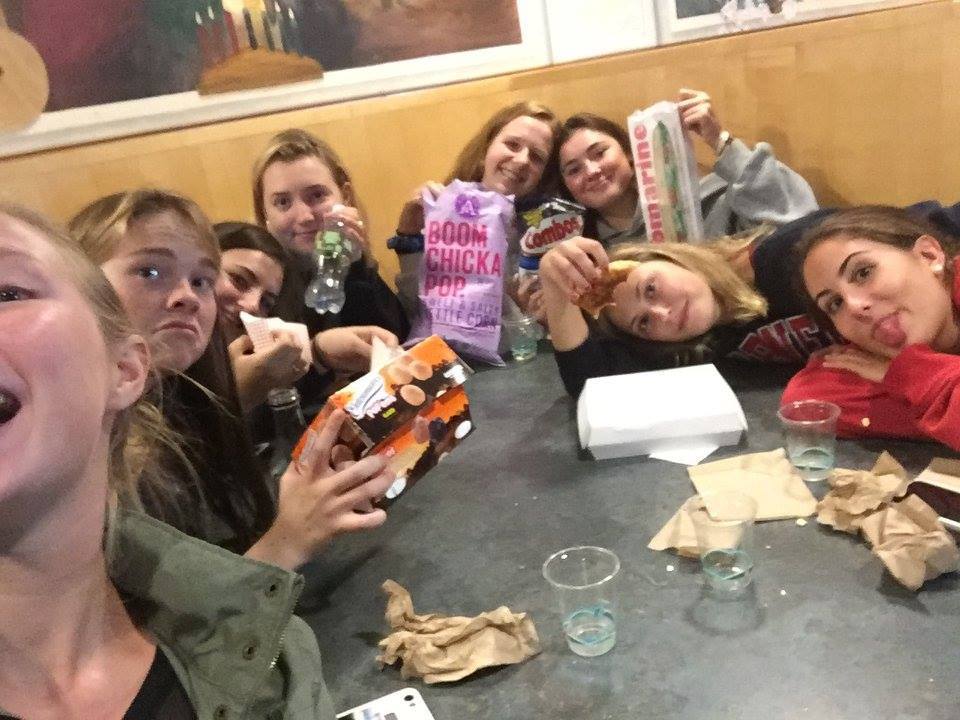 Real World: Fellows; buds (a familiar term of address to a man or boy whose name is not known to the speaker).

Cornell: Best salads and flatbreads; people from all over campus make the trek to the Statler and wait in outrageous lines just for a bite of the flat bread.

Real World: Any large, web-footed, seabird of the family Sulidae, having a sharply pointed bill, long wings, and a wedge-shaped tail, noted for its plunging dives for fish.

Cornell: Health services where you can make an appointment to be diagnosed with nothing even if you are deathly ill and then be given mucinex; also a place where you will be incessantly asked if you’re pregnant.

Real World: An event that comes before another.

Cornell: A form of suffering that exhibits itself as a sort of midterm that actually occurs several times throughout the semester before a final exam. 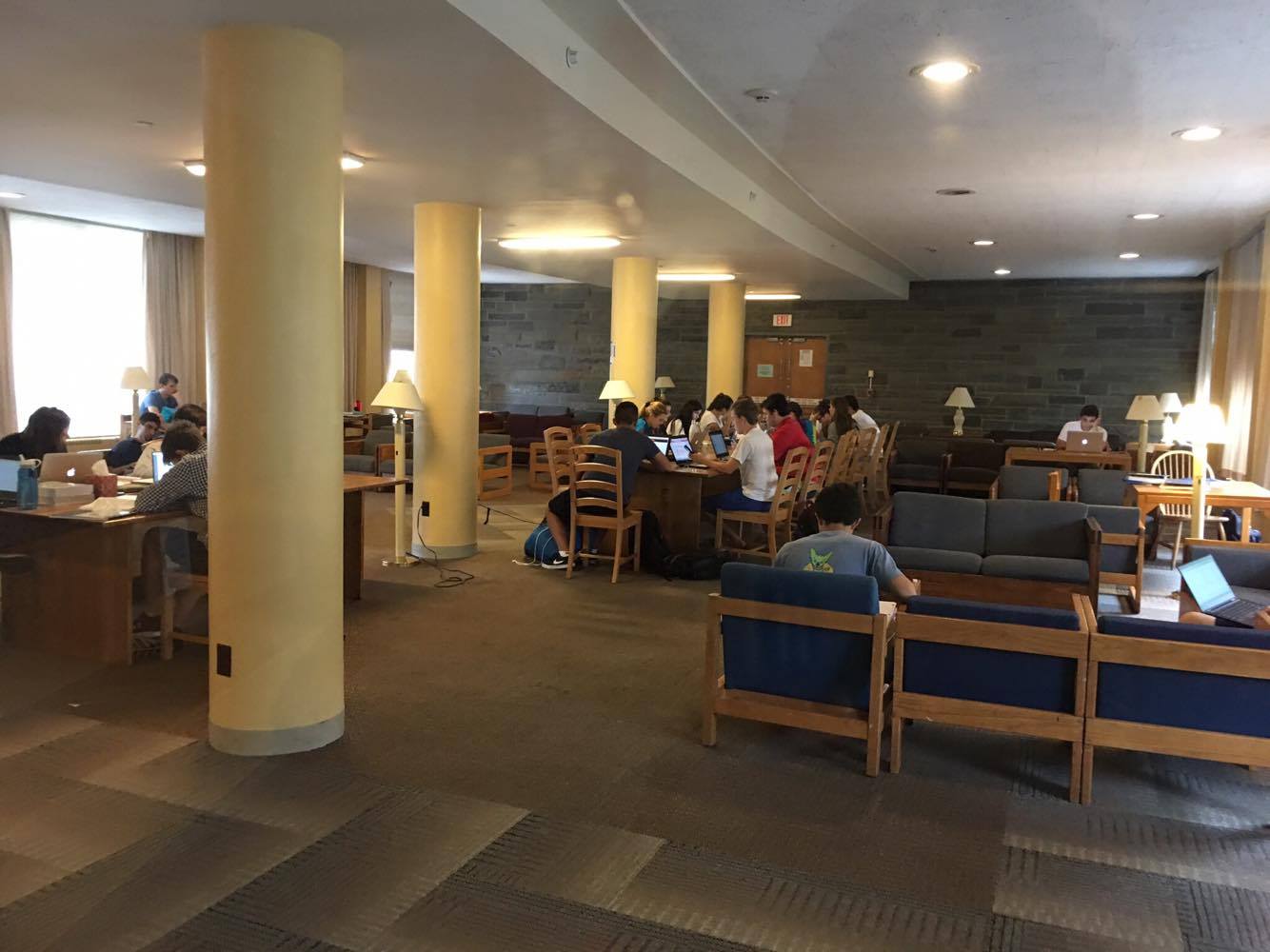 Real World: Any of several trees producing edible oval fruit having a smooth skin and a single hard stone.

Cornell: The best sushi place in Collegetown where everyone goes sake bombing.

Real World: An unpleasant or harmful person or thing.

Cornell: There is nothing about Nasties that is nasty – it is the best place to get your drunchies on; highly recommend the chicken fingers, calzone, bear sampler, fries, and mozzerella sticks (basically everything).

Cornell: Found in Goldwin Smith where you can get soup, sandwiches, and peanut noodles but they don’t take BRBs.

Real World: A way of denying (NO) or confirming (YES) a statement.

Cornell: A place on west campus for frat bros to run off their beer gut and lift to their heart’s content. 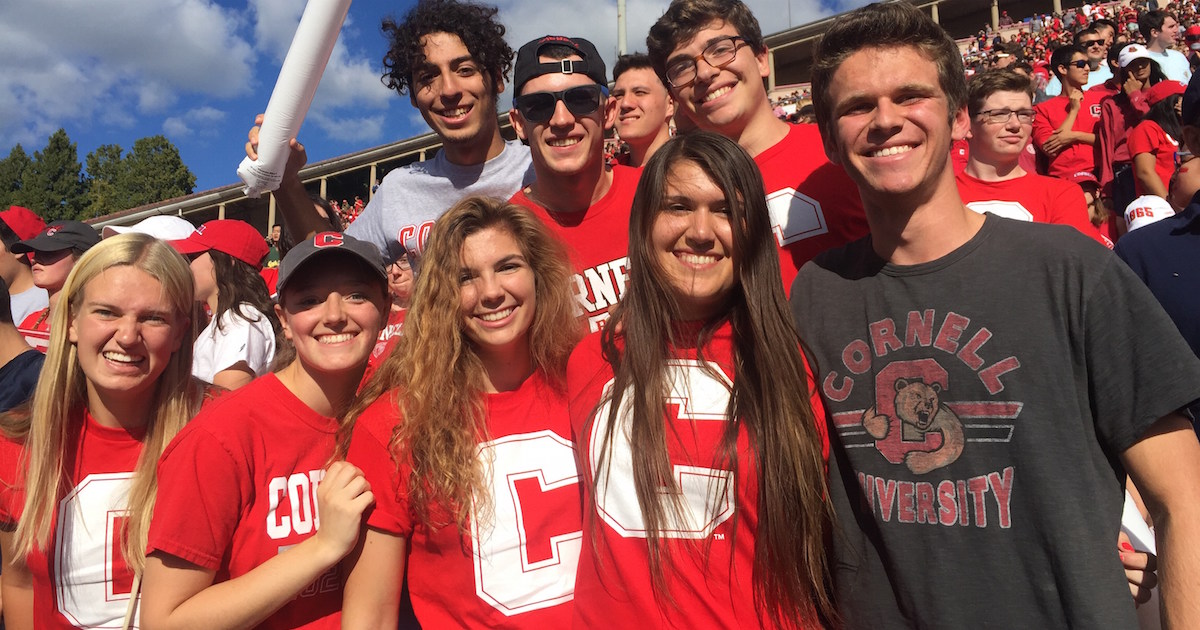 Real World: To take the rest afforded by a suspension of voluntary bodily functions and the natural suspension, complete or partial, of consciousness; cease being awake.

With additional words and pictures from Caitlin Garbo.