Why holiday season in New York City is unforgettable

When Madison Avenue’s lights are turned on…

Holiday season in NYC is magical – there’s nothing quite like it. From the lights on Madison Avenue, to the Christmas tree at the Rockefeller Center, here’s why we’re looking forward to the next few weeks in New York City. 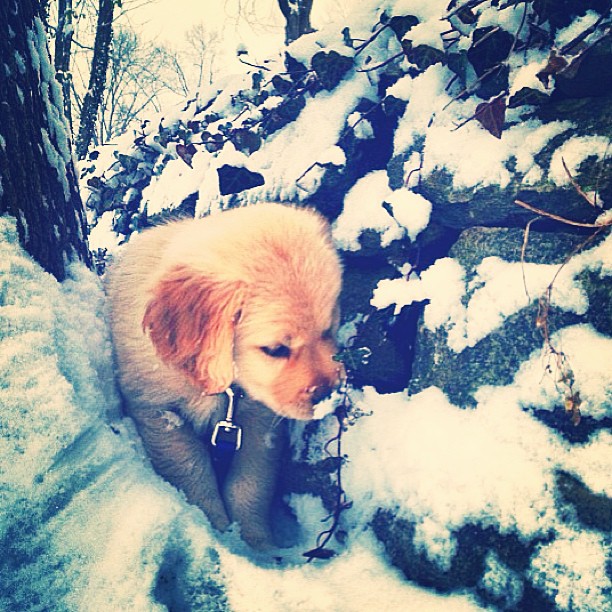 Going to the city from freezing campus was refreshing, exciting, and much warmer. To look at the ground and not have snow covered on it, and to walk down the street in a light coat and not freeze – the best. 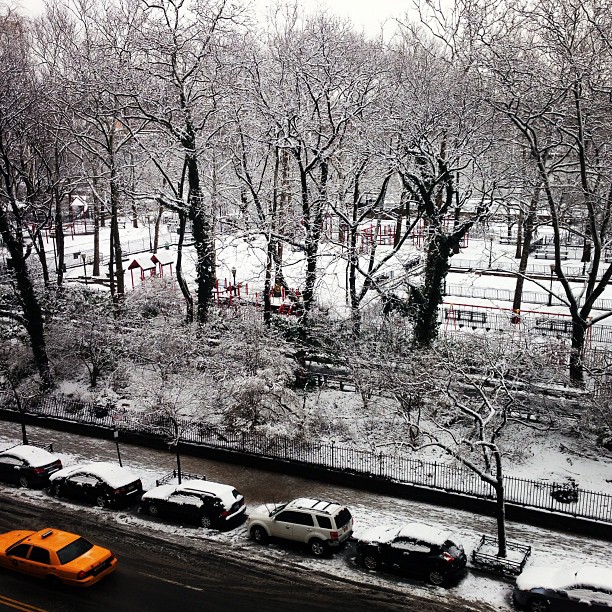 Not only are you welcomed to the influx of people visiting relatives for thanksgiving you also have to deal with the road closures for Trump and the Macy’s day parade. Nothing like coming home to sit in traffic for  30 minutes.

After making sure the @nhl float with @daya, Philadelphia Flyers's Eric Lindros, New York Rangers's Adam Graves and the costumed volunteers get to 34th Street Herald Square, this is my view behind the cameras during the performance as I celebrate MY 9th year with #macysparade.

An event that most New Yorkers don’t attend  besides from he comforts of their home where the lucky get a flimsy of the floats traveling around. However, a typical trick is going to tour the floats the night before to see all the cool floats, less crowds, and more time. the Macy’s day parade creates the biggest clutter of traffic and people but thanksgiving would not be the same without it.

? "Oh Christmas tree, oh Christmas tree."?Friend Express on #Snapchat to see the #RockefellerTree in action and our other favorite holiday stops in #NYC! 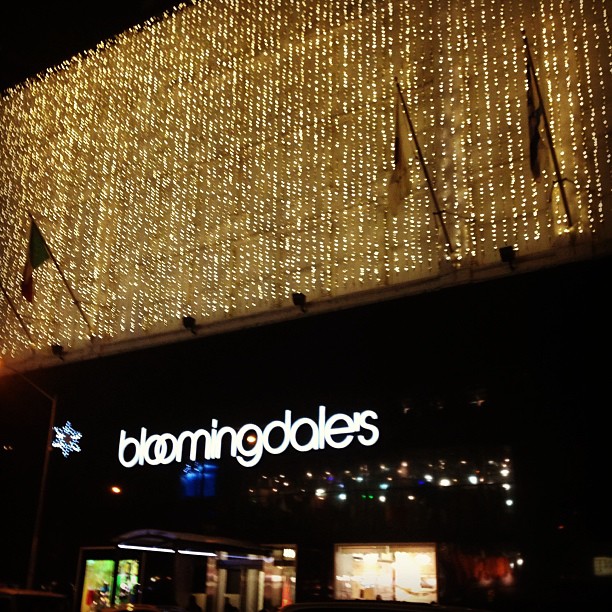 In the city, there isn’t one crowded mall that everyone try to go to. Rather there are numerous smaller stores with amazing deals, so Black Friday shopping is slightly less stressful but you don’t lose out on all of the deals. The streets are still packed and a buzz with energy, but the shopping itself is less stressful.

In the city more than anywhere else, people don’t follow the conventional norm of eating at home. Numerous families and friends eat out at restaurants or avoid the traditional turkey meal all together. However, for those eating at home parts of their meals or store bought, especially desserts. The city is full of decadent desserts, so no one is complaining.

We all know that a Thanksgiving is just an introduction for the rest of the Holiday season. The biggest reminder that the holiday season is among us are the lights on the trees throughout the city but particularly the lights decorated all up and down Madison Avenue.