Everything you know as an ILR major: The best school at Cornell

We all hibernate at Catherwood

Every school within Cornell’s campus has its own identity, each possessing its own refined idiosyncrasies and socially-constructed stereotypes. As an engineer, you’re sleep-deprived and ceaselessly stressed, while as a Hotelie you’re mocked for the 60 grand tuition that ultimately teaches you how to fold napkins and hand someone a room key-with poise of course. However, as an ILR major myself I am qualified to disclose, on a first hand basis, the top ten most frequented labels attached to the ILR School – the school of one major and endless possibilities (honestly what does that even mean).

You love to read

First and foremost… ILR stands for I Love Reading. As an ILRie, it is not surprising to have at least 100 pages assigned in each of your classes per week. You try to learn how to cope with it. Professors will urge you to skim, but you just don’t know how. You will forever be in fear of missing something in the reading, not highlighting enough or annotating properly. How could you not read the material thoroughly? Isn’t it all important? Well, eventually the work will start to pile, and you will barely do any of it.

If you never read in high school and relied on Sparknotes for everything, you’re straight out of luck 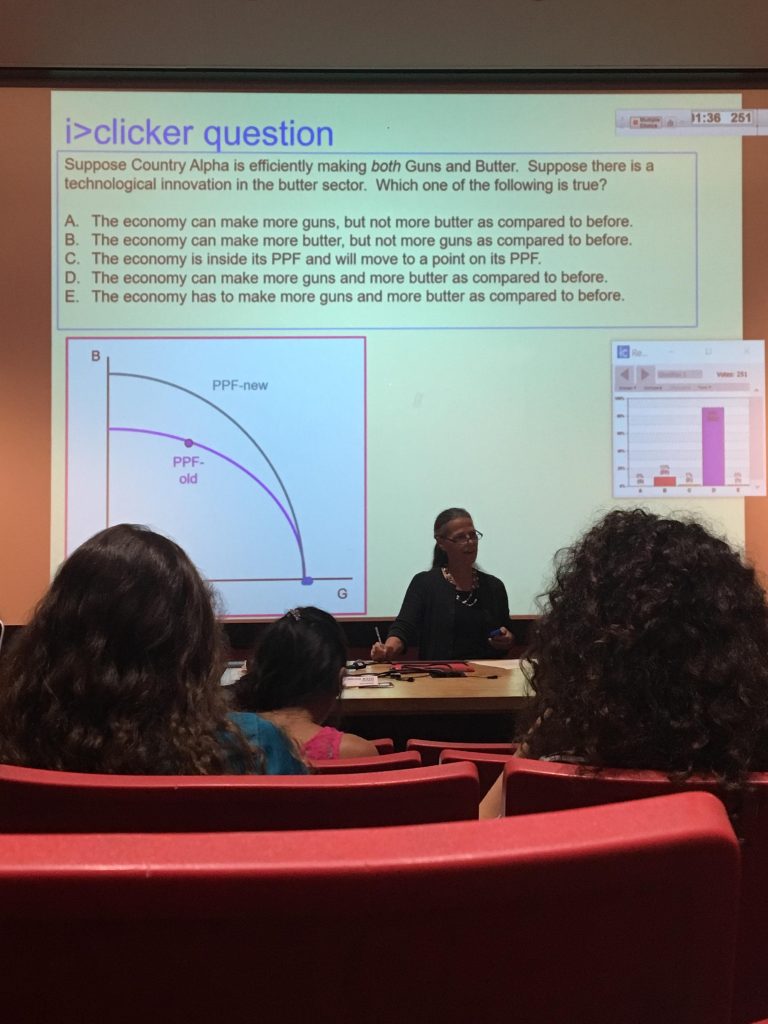 Unfortunately, the plethora of articles, random novels on unions and the working world and copies of court cases are not available on Sparknotes. I know what you’re thinking: Shmoop! Well, I’m sorry, but they aren’t there either. Most of and if not all of the reading you get (The Jungle is an exception) do not have corresponding plot summaries on the internet. You just need to learn how to skim to get by, whatever that means.

You will walk out of ILR a socialist

With the absurd amount of facts, statistics and anecdotes from primary documents shoved down your throat about workers and their rights (or lack thereof), there is no question that you will walk out of ILR against capitalism and for socialism. How can you read about wage slavery and horrendous factory conditions and not feel inclined to feel bad for the workers? How can you condone these robber barons, these titans of the industry!? You can’t! Shout out to Professor Martinez-Matsuda; I love unions.

You will be asked, ‘what even is ILR?’ many, many times 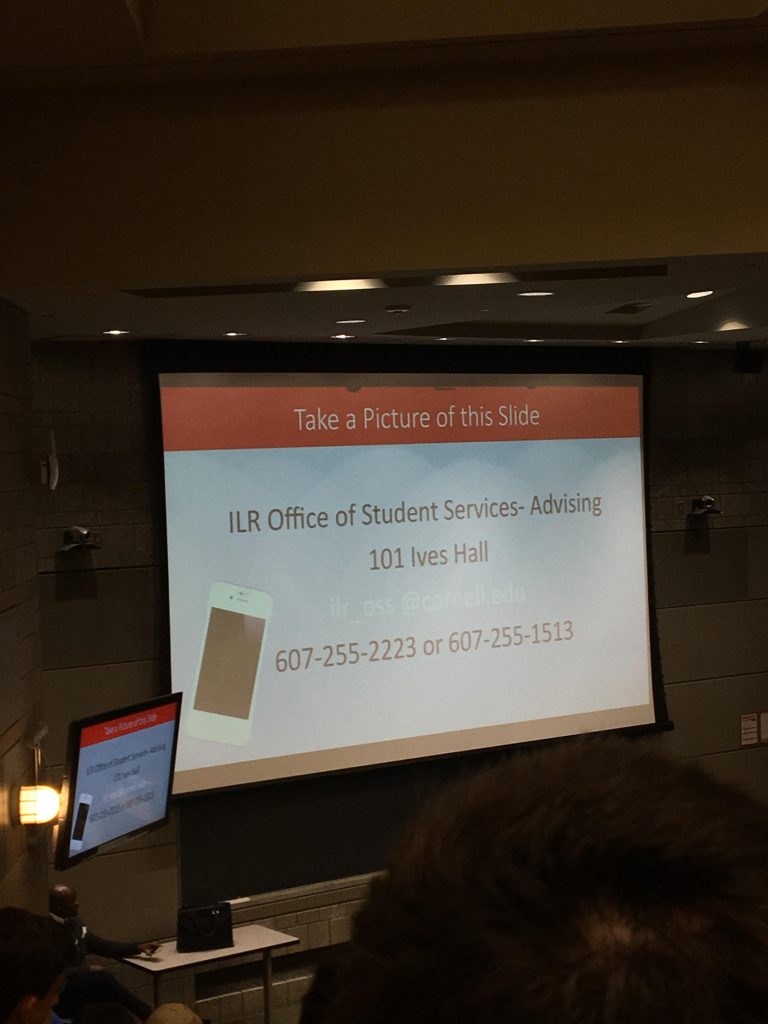 If you thought your only worry involved coming up with an elevator pitch to find a job and impress a recruiter, think again. You will have to explain your major to people, many, many times, so you might as well come up with a few lines to say every single time somebody asks you what ILR is. I usually go with: “it’s studying the psychology of the workplace, and most people go into law, human resources or business.” It gets the point across.

Likewise, you will be asked if you want to be a lawyer many, many times

Yes, ILR is famous for its incredible law school placement and its driven students with a penchant for debate and activism, but that doesn’t mean everyone within ILR wants to be a lawyer! Please, if you are reading this, do not ask an ILRie if they want to do law. Most people don’t even know what they want to do, and if they do know, they will most likely tell you.

Ives is known as the ugly building 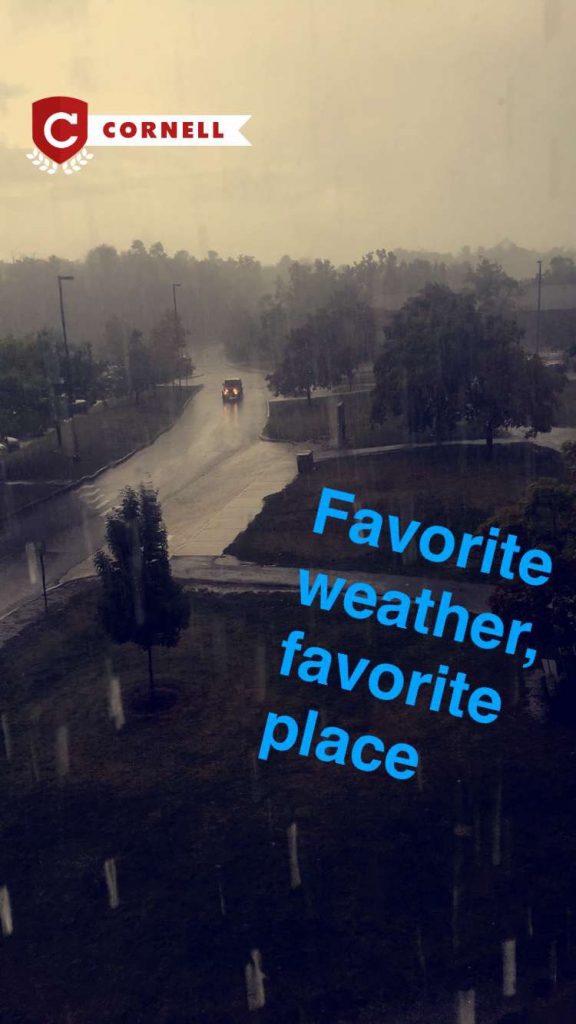 Honestly, this is pretty insulting and not true. Everyone knows that Uris is the ugliest building, and we just happen to be next door. Ives is a place of familiar faces, free cookies and home to the best career center on campus. Also, we all know ILR kids are the chillest, and the professors are the best. Let’s not forget about the Dean either, you don’t get any more amiable than him.

We all hibernate at Catherwood 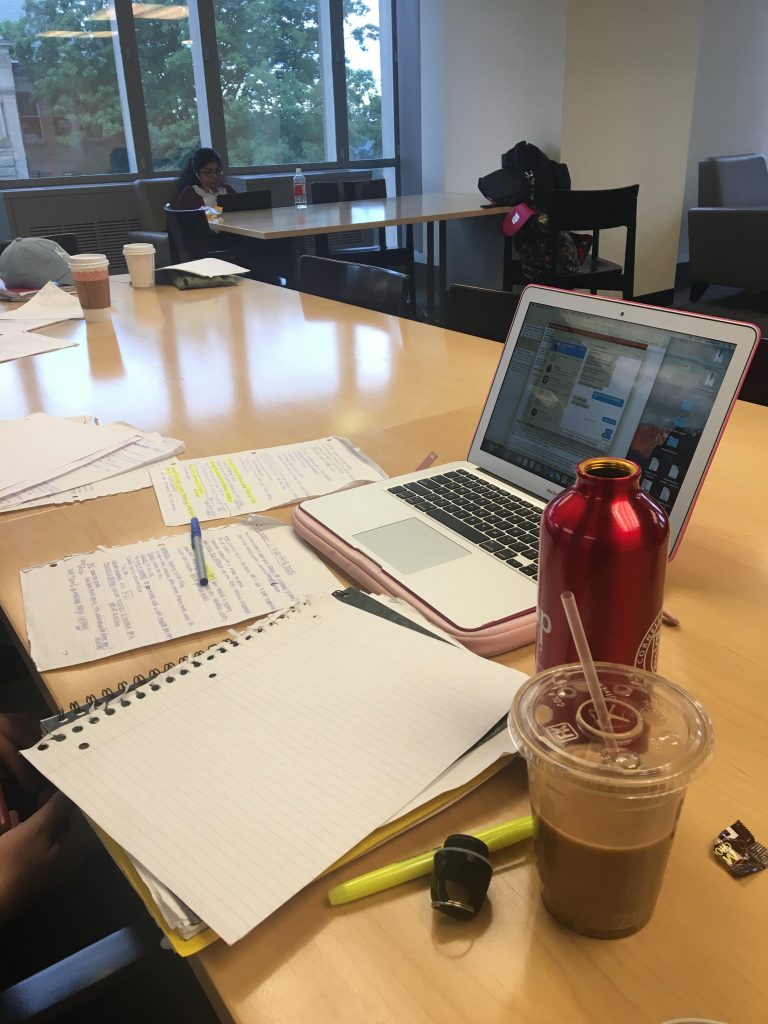 Catherwood Library, found at the heart of Ives – the most confusing building, but that’s another article – right on the second floor is where you’ll find the entire ILR population, especially during prelim szn. You’ll find students sleeping at their desk, reading their articles with fervor and printing those last minute essays. Whether you go to the basement or chill at a cubicle upstairs, you have to love Catherwood.

We all did debate, mock trial or student government in high school

When you attend Cornell club fair, which, might I add, is the definition of anxiety, you will sign up for various clubs that request you to add your major. As you sign up for the clubs that scream leadership, argumentation and government, you will notice that every single name down the list says “ILR” next to it. This is no coincidence. Though ILR is one of the smallest schools at Cornell (only 162/grade), each student makes sure to get involved on campus as much as possible, proving themselves the school with the greatest aptitude for leadership and the biggest go-getters.

Enough said here. ILRies like to take charge and take matters into their own hands. They aren’t afraid to get ahead, argue or lead the way for others. Cornell said it best: “ILR looks for students with organizational and leadership skills.”

We have the best school with the best faculty and administration

Above all, ILR is filled with the best professors, faculty and alumni network. Walking into Ives, you really feel like you are cared about and that your opinion matters. Being part of such a small, tight-knit community in a university that feels so large you might get lost in it is one of the best feelings out there. You are always supported in ILR, and ILR will allow you to pursue your academic interests and career goals. 🙂