The expectations and realities of being a freshman at Cornell

Cornell is an icebox, even in September

Expectations. We all have them. They’re those thoughts you get right before you’re about to delve into something and the unknown ignites unrest in your brain. You can’t control the emotions and concerns that fly through your mind. Like busy bumble bees working around their hive, your mind is loud, busy and chaotic. It’s a natural process really. So what about college?

Before coming to Cornell, all I knew was my small town on the Hudson River in Westchester, New York. I was exposed to the same familiar faces every day and could name every person I encountered as I walked down Main Street. I did not have concerns about the world around me as nothing was a surprise. I had my routine, and I knew the area around me like the back of my hand. Thinking about college was a different story… Would the people be like my friends? Would school be hard? Would I fail? Would I be the dumbest one there? Am I even smart enough for this?

Of course each college, like Cornell, has its own stereotypes. Each college has its own hearsay circulating the name, perpetuating your own unease that was bad enough without all the gossip. So… Let’s get into the heart of the matter.

It’s a month later from August 19th, aka move in day. Every thought, qualm, consternation about the future was slammed down in the face of reality. Literally, I had to face reality and become a college student. I felt like a fish being thrown into the water all alone…there I was on the first day navigating my surroundings and making my way with no one by my side for the first time – no one familiar at least. So here’s how it all went down: my expectations versus the reality of Cornell one month later.

Reality: Most work of any Ivy…except for ILR 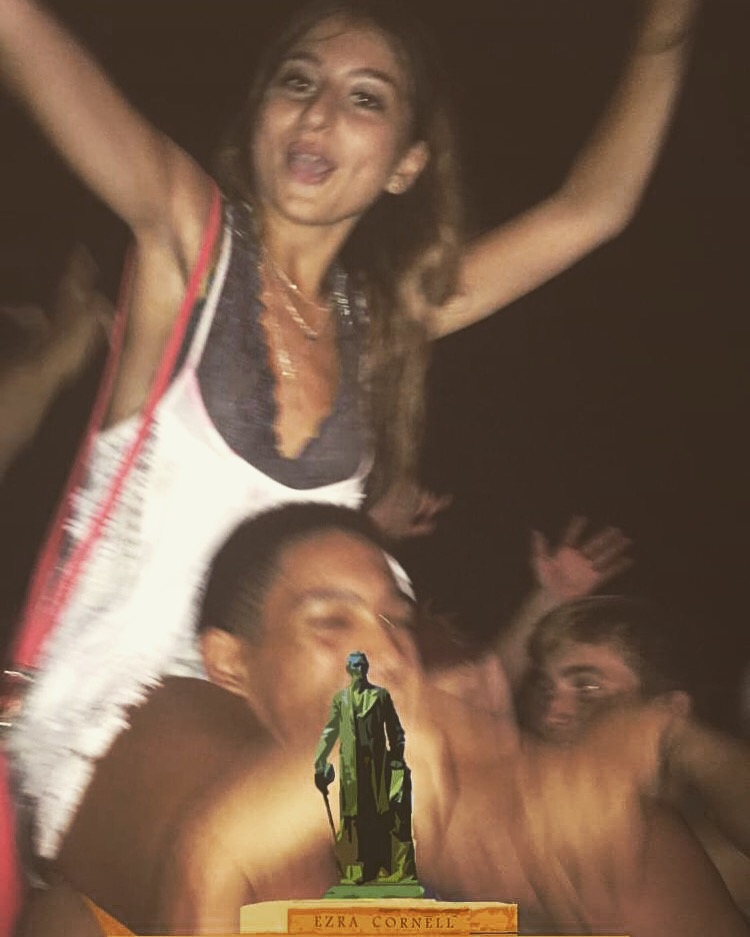 Everyone thinks Cornell is the easiest Ivy because it has a higher acceptance rate than the other Ivy League schools. However, the amount of work assigned at Cornell is no joke. You absolutely will find yourself in the library or a study lounge for about 75 percent of your time here. Expect to work hard and play hard.

Expectation: Cornell is an icebox

Reality: Cornell is an icebox, even in September 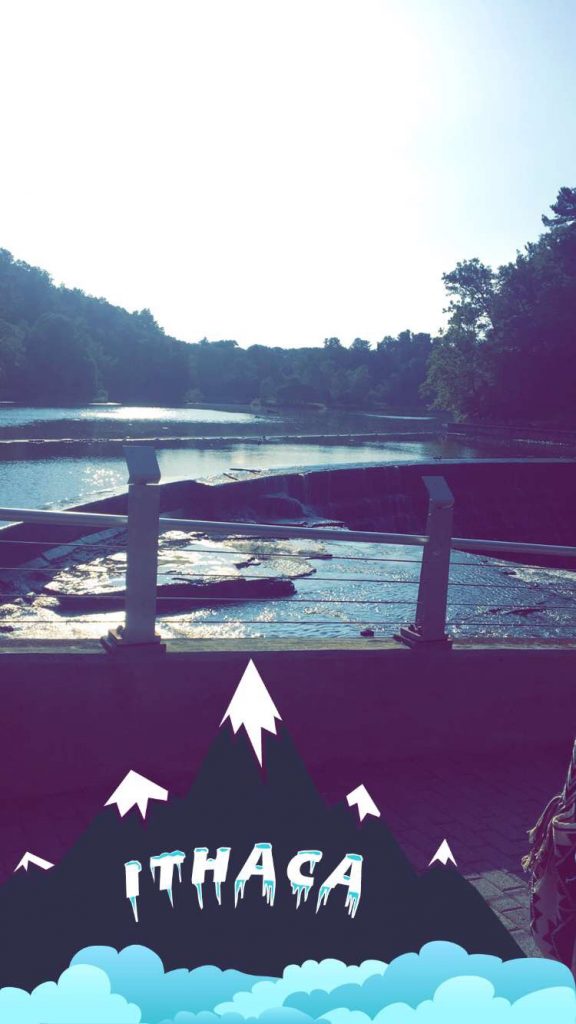 You always knew Ithaca was notorious for its icy winters and frequent snow storms, but you assumed you would be able to wear a good amount of summer clothes for at least the first two months of school. Nothing is worse than waking up and realizing the snapchat temperature says 46 degrees fahrenheit on September 5th. I guess the expectations here met the reality so much so that you weren’t even ready for it. 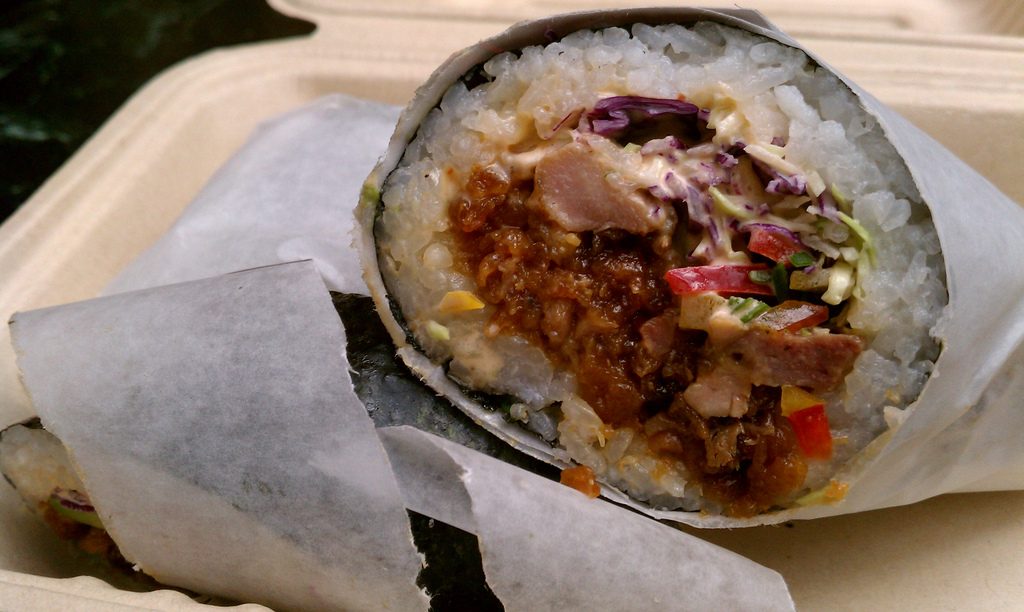 This one is more applicable to any school, wherein the prospect of having dining hall food seems terrible compared to your mom’s cooking back home. But our dining is insane. Recently rated #3 in the 2016-2017 Princeton Review, Cornell doesn’t mess around when it comes to food. We have #alltheeats in both north campus, central campus and west campus, and let’s not forget about the food trucks. They are perfect for stress eating, late night post-frat party eating and just eating in general.

Expectation: Being at the top of your class

Reality: Everyone is insanely brilliant 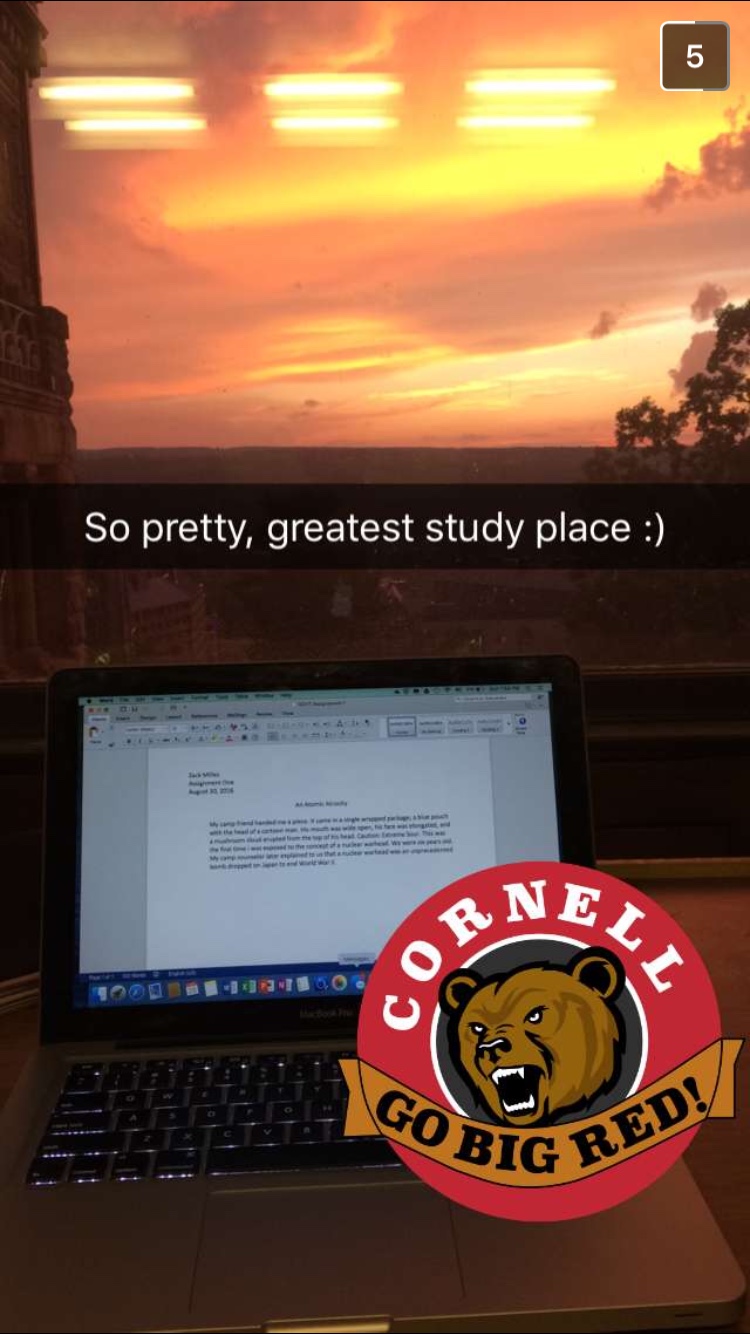 Expectation: Your dorm room will be super trendy, neat and organized 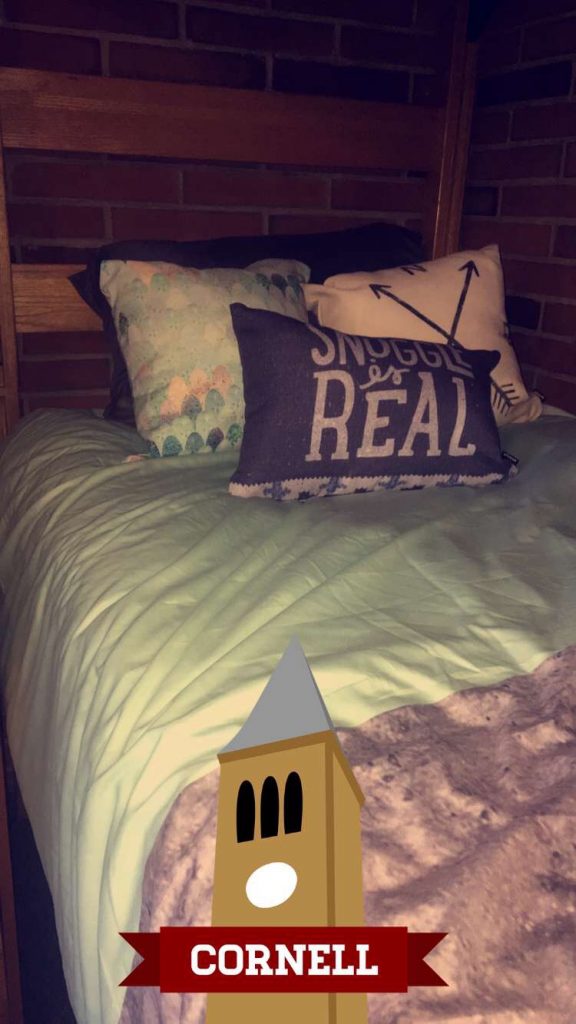 You may think you have your stuff together and will be able to keep a pristine dorm space, but, as a college student, you will realize that there are not enough hours in the day to even try to be neat let alone get your work done. I’m sorry, but this is reality we’re talking about here.

Expectation: You will get a good night’s sleep

Reality: You are a walking zombie

In college, you can do whatever you want. Nobody is stopping you from anything but yourself. As such, it is hard to keep up with friends, do homework, be a part of clubs and even eat with such a limited number of hours in the day. You will undoubtedly find yourself sleeping past 2am on most nights – just make sure you’re up in time for those 9ams!

While my expectations have slightly differed from the reality of the Cornell situation, I have had one of the best months of my life so far here. I can only imagine what the future will bring as I encounter more realities that interrupt my misinformed expectations.