Cornell ranked one of the most beautiful campuses in America

And no one is surprised

While the weather may suck here at times, there’s no doubt that we have one of the most beautiful and Instagram-worthy campuses in the country. 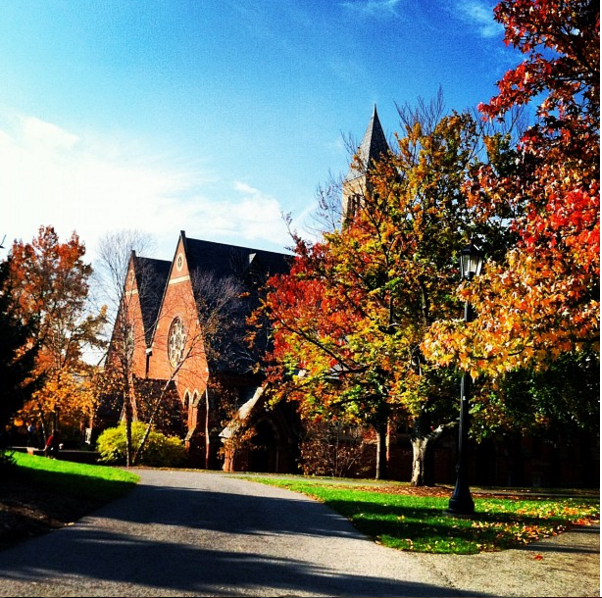 Thanks to Alexandra McClellan

Unsurprisingly, Cornell landed the number six spot on the list of 40 most beautiful college campuses in rural areas, scoring a total of 14 points. Points were allotted according to student enjoyment, national and international accolades and historical significance.

Dartmouth took the fifth spot as the only other rural Ivy. 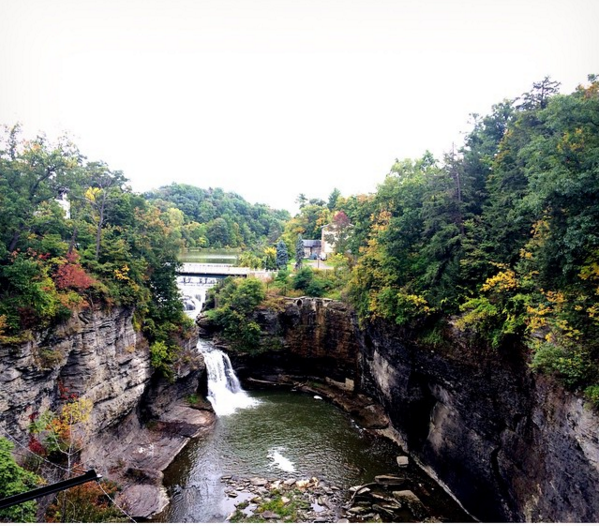 Additionally, Cornell just landed a spot on Town and Country Magazine’s 18 Photos of the Most Beautiful College Campuses in America.

The only other ivy to make the list was Yale University.

One question, though. Town and Country Mag seriously couldn’t find a photo where students weren’t trudging up a 90-degree angle hill, hunched against the frigid weather? 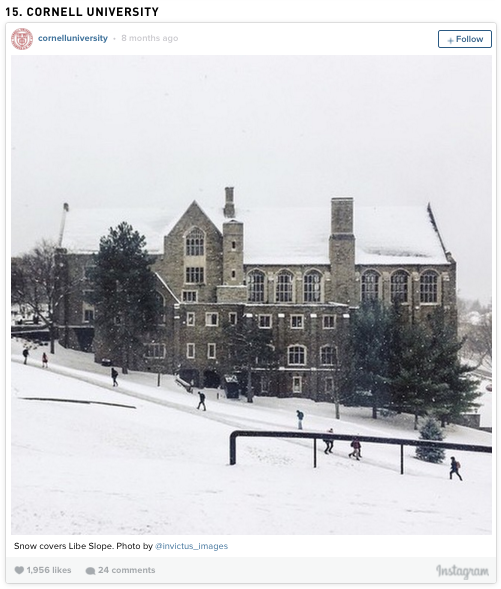 These reports have come just in time considering our campus is about to look like THIS: 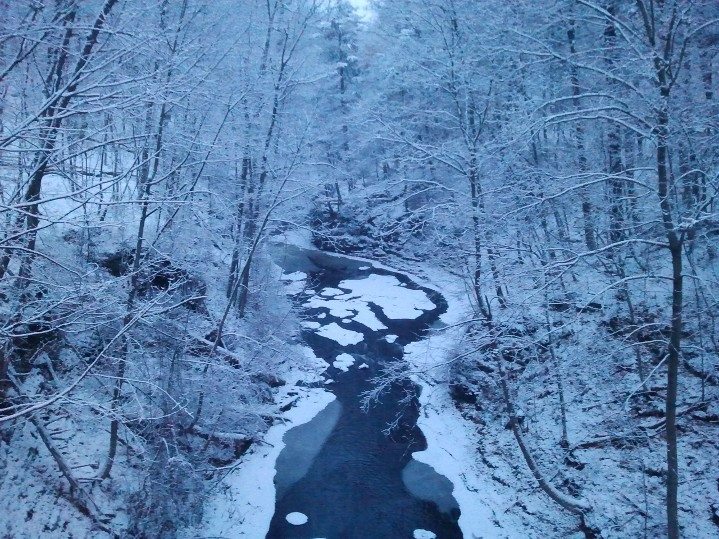 Well you know what they say, facing struggles builds character…

But the snow doesn’t always look so bad. 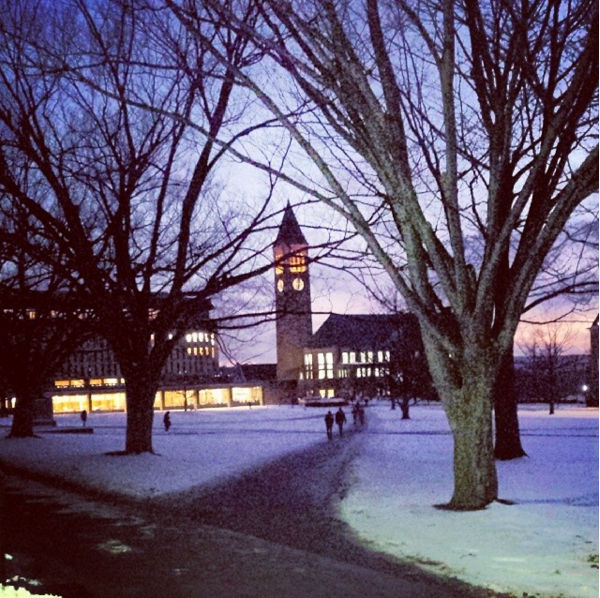