‘It’s a very strong message to put out there’

In 2014, Nicolai Brune came up with the concept of Generation Nine but nothing ever came of it. Two years later, while a student at Babson College he met Faisal Benaja who studies at Northeastern and is an artist. They both chatted about their ideas and decided to start their own clothing brand which embodies the tension between the nonchalance and preoccupation of our generation. 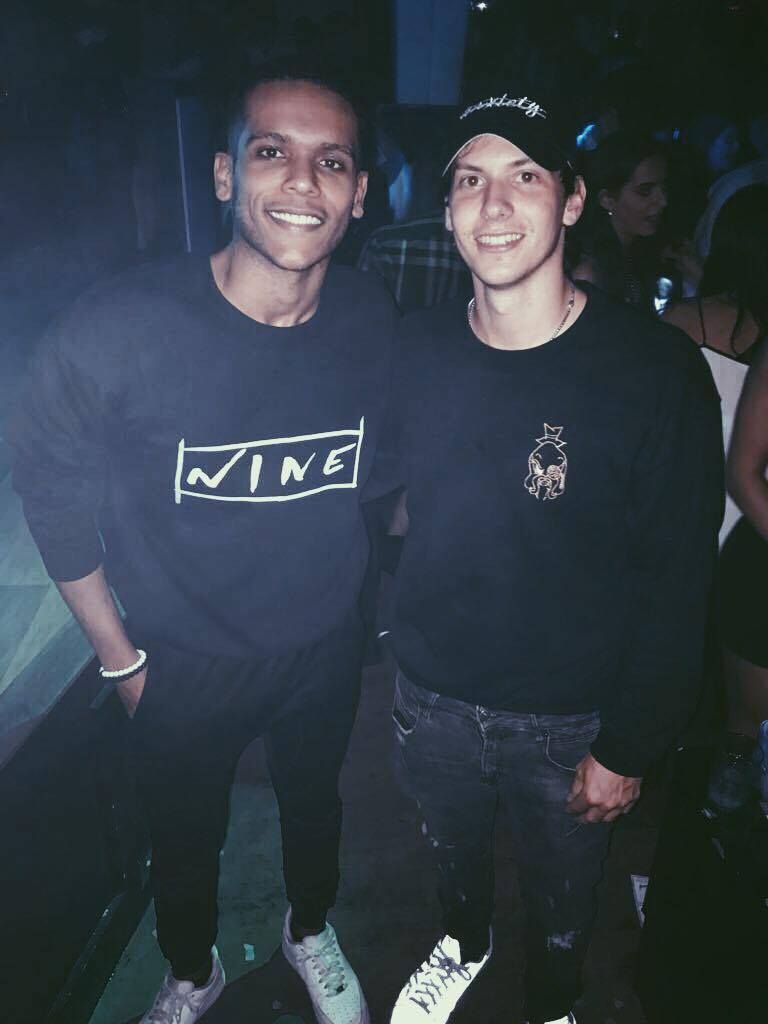 Faisal and Nicolai wearing their creations

A lot of meaning goes into the name. The “Nine” is derived from the concept of being on Cloud Nine, a place of perfect happiness. We think that there is a strong contrast in those terms, in our brand and hence, in our generation. One of our main designs is ANXIETY. A lot of people around me in college have started having anxiety issues. It’s a very strong message to put out there, some people wouldn’t ever want to wear it.

It’s a problem that a lot of kids are facing at this age. In a way we’re trying to say “fuck anxiety”. 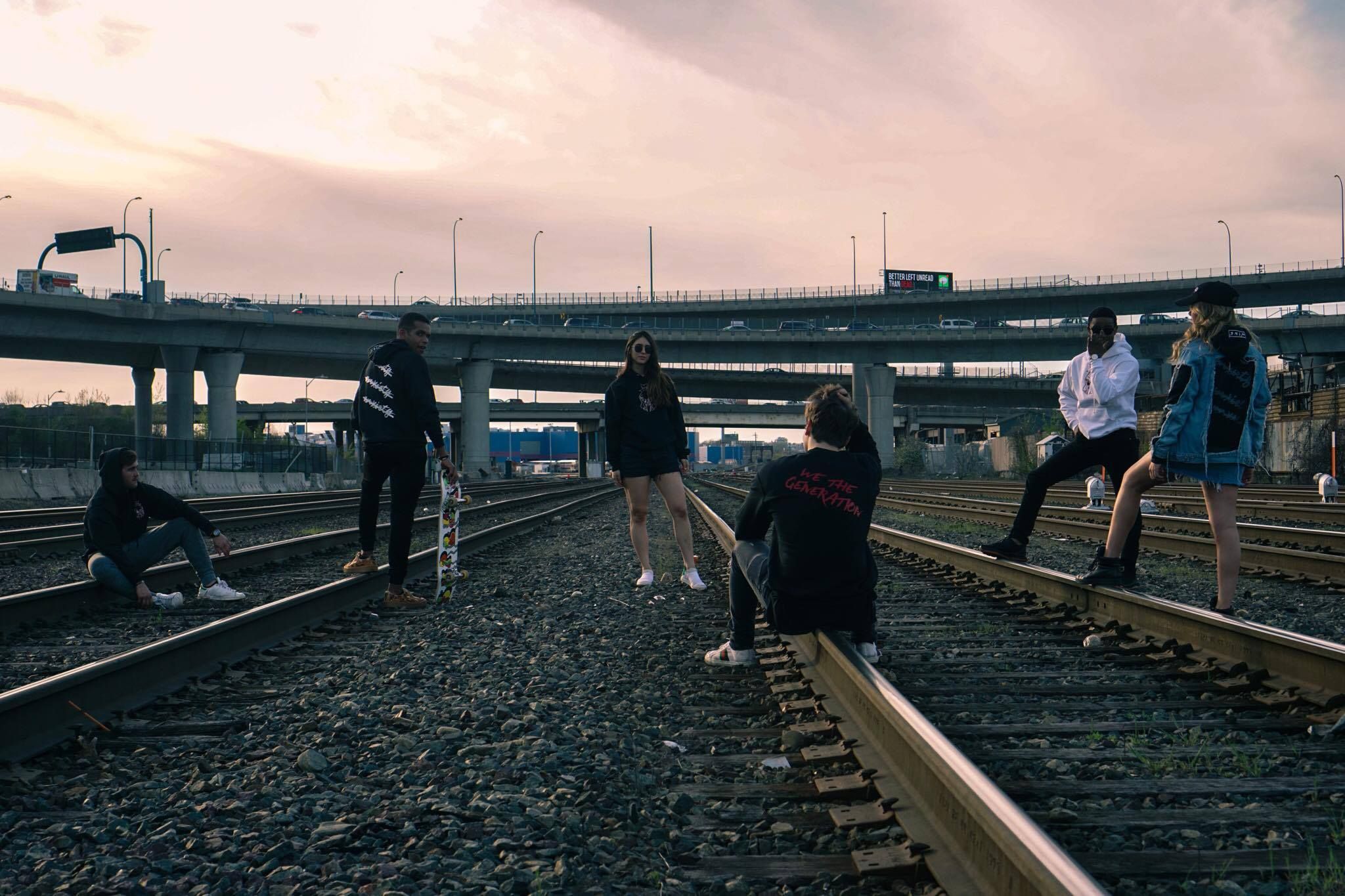 Tell us about the production of your clothing and how they’ve done so far.

I’m more on the business side of Generation Nine and the co-founder Faisal does the designs. Both of our suppliers are W.R.A.P (World Responsible Accredited Production) certified, which was a crucial factor we looked for in our suppliers.

We had all of our pre-orders on our Kickstarter campaign. We sold around 160 pieces and raised $10,000 on Kickstarter.

Has anyone reached out to you to promote Generation Nine?

We’ve had people with significant Instagram followers ask us for clothing which of course we sent over for promotional purposes. One of the biggest things these days in marketing is having people with the same vibe as your brand reach out to a larger audience.

Where do you see your brand five years from now?

It’s tough to say… Part of what makes Generation Nine so exciting is that we don’t exactly know where we’re going to go but I definitely hope to make it my career five years down the line. I’d be out of university and hopefully have Generation Nine a staple in streetwear. For now, building our brand identity is our main focus.