Hundreds of students and New Yorkers have gathered on campus to protest Mike Cernovich at Columbia, a prominent white nationalist and conspiracy theorist, where he is currently giving a speech.

Columbia's College Republicans invited Cernovich, a troll on the far-right who has previously said "date rape does not exist" and joked about the death of Trayvon Martin, to talk about alternative media and the rise of Donald Trump.

The appearance of Cernovich, who pushed the Pizzagate pedophile hoax and regularly appears on Alex Jones' InfoWars show, has sparked uproar at Columbia. 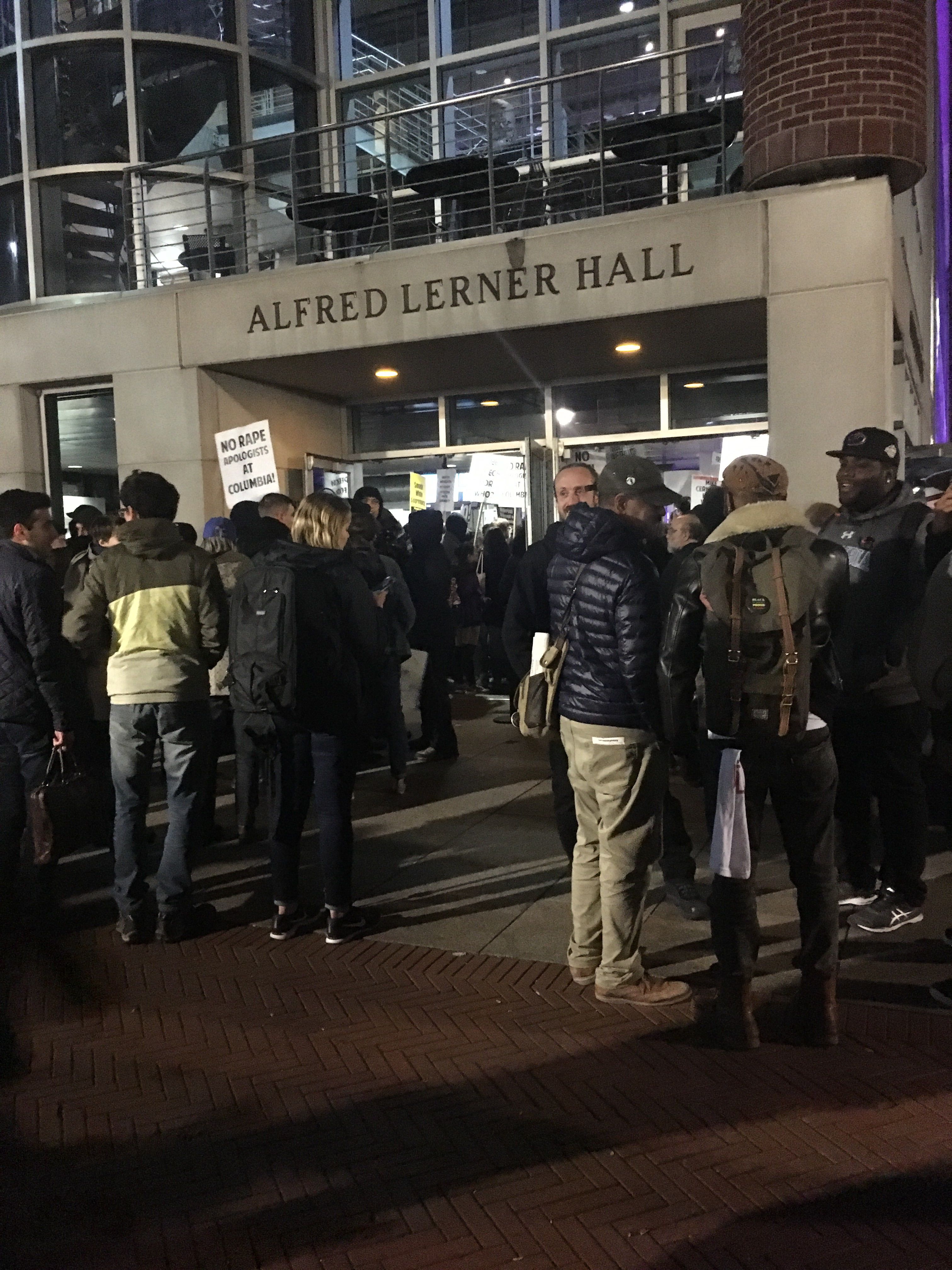 His event is being protested by students and local Antifa, who are chanting: "It's not free speech, it's fascist thuggery" and "We don't get no justice and they don't get no peace."

"MIKE CERNOVICH HATES WOMEN" signs have also been handed out by the Workers World Party. 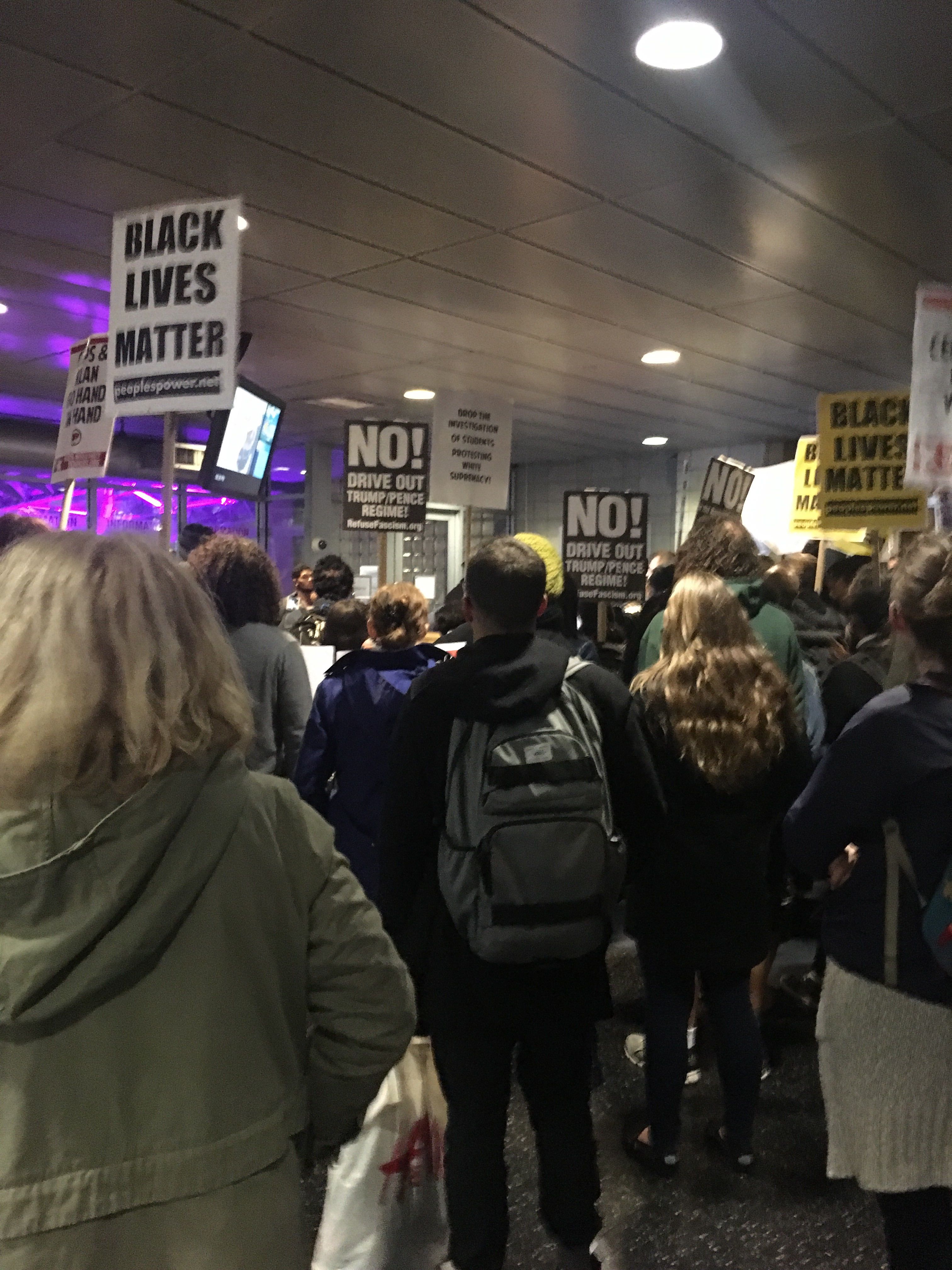 The scene outside the event in Alfred Lerner Hall is fairly heated as the small number of Cernovich fans argue with protestors on campus.

At least two hundred people appear to be at Columbia for the event, some outside Lerner and some inside the lobby.

An organizer of the event who refused to give his name said a room with a 50-person capacity had been booked for Cernovich, with a lot of security to hand.