Penn professor writes the worst hot take of the summer

Apparently the solution to all our problems is in the 1950s

“All cultures are not equal” isn’t something you’d expect to hear in this day and age – but that is precisely what University of Pennsylvania law professor Amy Wax and University of San Diego law professor Larry Alexander assert in their op-ed for Philly.com.

Yes, you read that correctly. In their article, Dr. Wax and Dr. Alexander reminisce about simpler times, precisely the “late 1940s to early 1960s” when bourgeois norms ruled and inner-city blacks weren’t so anti-“acting white.” 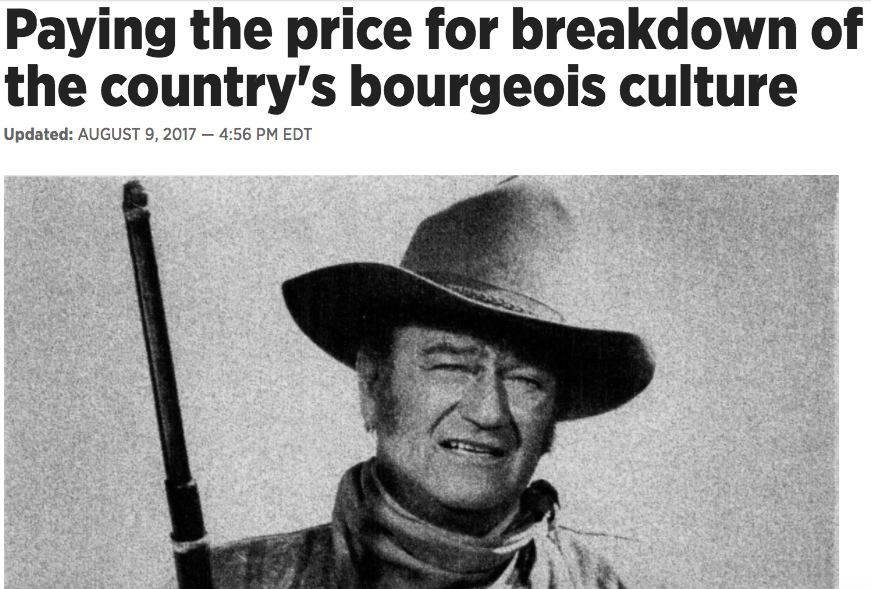 In fact, the two law professors even argue that we should focus less on “race, ethnicity, gender, and now sexual preference” and that the “anti-assimilation ideas gaining ground among some Hispanic immigrants” are not suitable for being productive in the 21st century. Forget about diversity – according to Dr. Wax, the real way to move forward is relinquish the “cultural orientations” and “multicultural grievance polemics” that are incompatible with a free market economy.